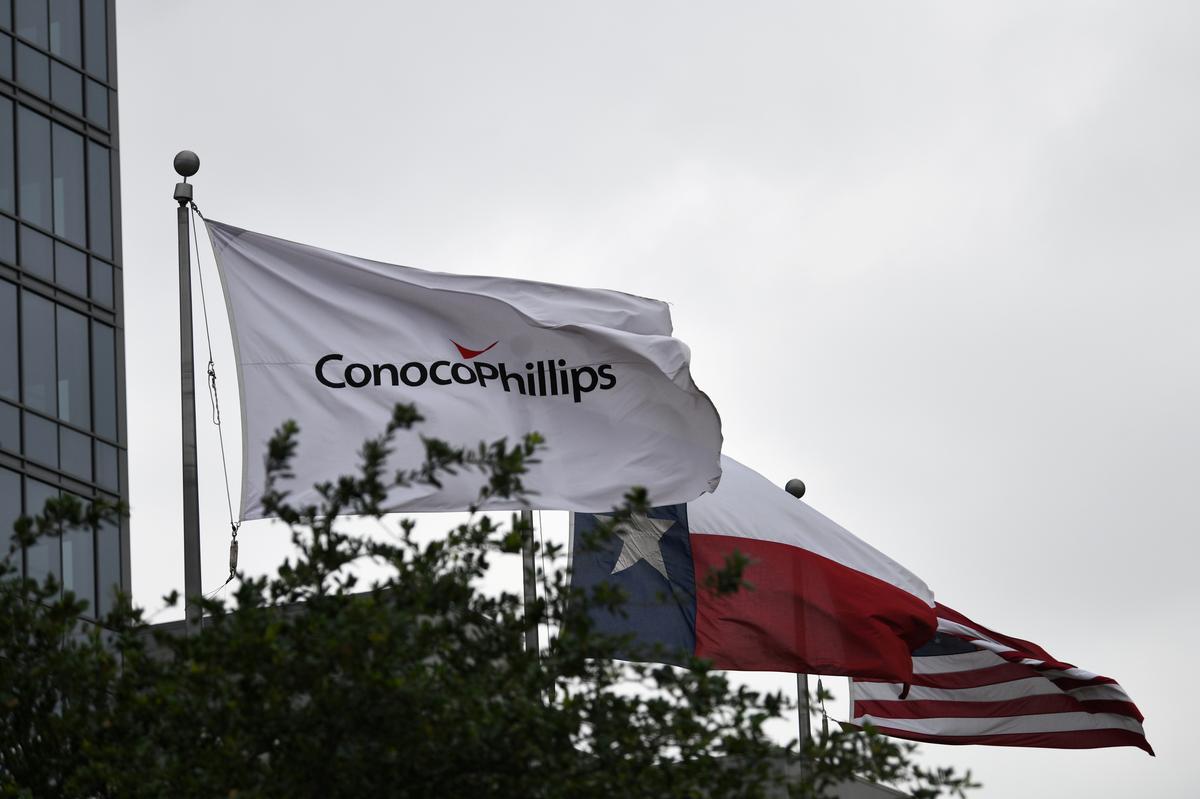 CARACAS (Reuters) – A World Bank arbitration panel lowered an initial $8.7 billion award to U.S. oil company ConocoPhillips (COP.N) as compensation for Venezuela’s 2007 expropriation of its assets to $8.5 billion, according to a decision dated Aug. 29 posted online.

A ConocoPhillips spokesman said the rectification lowered the award by $227 million and that the company “does not challenge” the action.

“We remain committed to pursuing all available legal avenues to obtain a full and fair recovery of the award,” the spokesman said.

Guaido has prioritized protecting Venezuela’s overseas assets since being recognized as the country’s rightful leader by the United States and dozens of other countries this year. He has also requested that the World Bank’s International Center for Settlement of Investment Disputes (ICSID) annul the award.

Guaido argues that socialist President Nicolas Maduro is usurping power after winning a May 2018 election dismissed by the opposition and most Western democracies as a sham. Maduro calls Guaido a U.S.-backed puppet seeking to oust him in a coup.

Jose Ignacio Hernandez, Guaido’s legal representative who now represents Venezuela in the case, did not respond to requests for comment on the status of the annulment request.