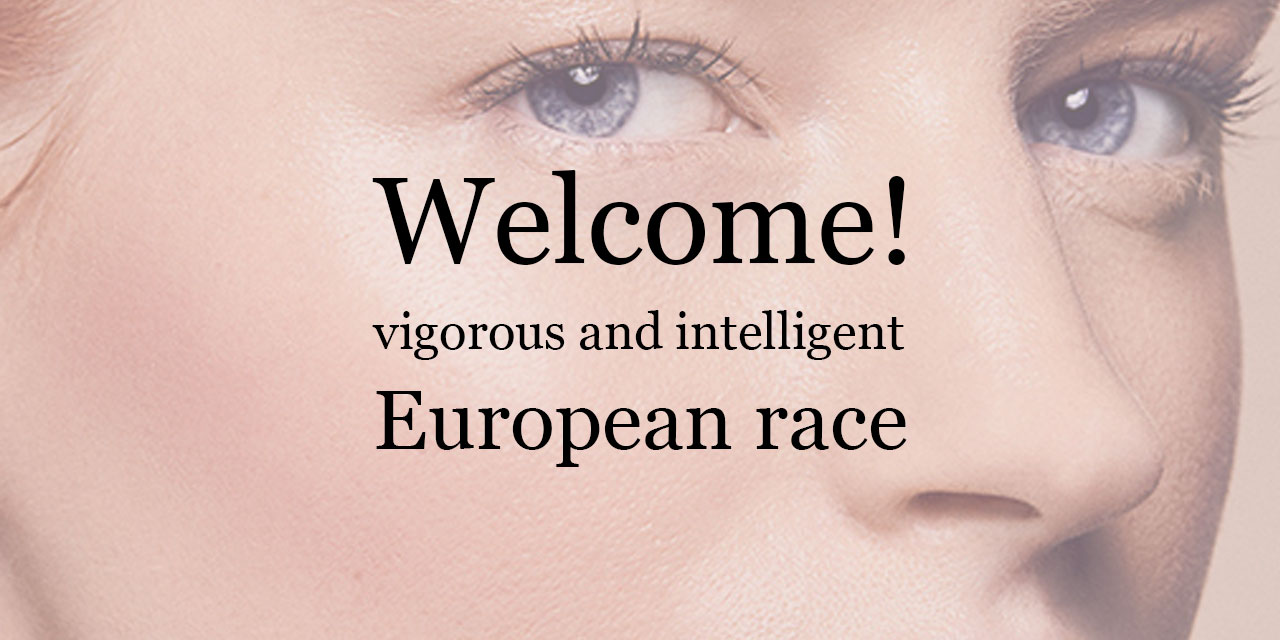 Colombia’s migration policy sought to “whiten society” through immigration for more than half of the country’s history.

The South American country’s history of migration policies is no more embarrassing than those of the United States, where children were put in cages until recently, or Europe and its history of antisemitism.

Colombia’s first law after its independence from Spain, Law 1 of 1821, banned the import of slaves, which ended the immigration of Africans only years after the Spanish stopped coming.

The first immigration law passed Congress in 1823 and allowed private firms to attract Europeans who would strengthen the revolutionaries’ “good nature” and “subordinate and labor-loving habits” and would strengthen the white “community of origin, religion and language; an analogy of character.”

Unlike the Spanish conquistadors, who would often retire in Spain, the new immigrants were expected to have “above all, the spirit of staying among us.”

Asians, however, were excluded from the government’s plans to expand the population as “there is no advantage in increasing our population with the Asian or Malay race, unlike the vigorous and intelligent European race.”

The abolishment of slavery in 1851, however, spurred the need for cheap labor.

The Constitution of 1863 had the motto, one Nation, one Race, one God, but was largely composed by liberals who dropped the ban on Asians and even allowed them to obtain citizenship.

in 1871, a Liberal Party-dominated Congress passed a law “About The Protection of Foreign Immigrants” in the hope to attract working class European migrants, which seemed to be boosting the American economy at the time.

The growing working class population of slave descendants and poor European immigrants where severely threatening the political power of the Conservative Party.

After President Rafael Nuñez took office in 1880, the conservative president began promoting the idea that immigration was a threat to society.

Immigration is a natural phenomenon, desired by God, but one that also contains foreign immigration that among new peoples, like the Americans, pose a great danger that compromises national unity.

The conservatives reverted many of the secular elements of the constitution what they wrote a new one in 1886, which limited the right of immigrants to obtain citizenship.

One year later, the conservatives again banned the “import of Chinese for any work in the Colombian territory.”

In 1888, immigrants received a second-class citizen status, making them either “temporary” or “domiciled” immigrants.

At the beginning of the 20th century, the conservatives had well established their so-called “Conservative Hegemony” that would keep them in power until 1930.

To make sure they would stay in power, also “idiots” who could potentially have liberal preferences were banned.

Under no circumstances will individuals be hired as immigrants in Colombia, nor admitted if they concur in the following circumstances: Being crazy, idiots, imbeciles, blind or deaf-mutes, vagrants, unable to work due to illness or bad physical condition, or being over sixty years old.

The conservatives’ xenophobia was almost endless. By 1920, the decree banning “idiots” and “vagrants” was turned into Law 48 of 1920, which amplified the list of personas-non-grata.

Entry to the Republic is not allowed for foreigners… those with diseases such as dementia, mania, general paralysis, chronic alcoholics,  epileptics, idiots, cretins and those who are injured and unable to work, professional beggars, bums, anarchists, those convicted of political crimes and crimes against morality.

It wasn’t until 2016 that the Constitutional Court dumped the law, claiming it was discriminatory.

At the time, microbiology was being discovered and sometimes given genetic qualities, making Colombia’s scientific elite concerned about germs’ “contribution to the degeneration of the Colombian race and the role of science in the fight against this scourge that was standing in the way of the country’s development ”

Congress went full-blown racist in 1922 when it sought to “improve ethnic conditions, both physically and morally.” By then, the Conservative Party was trying to “whiten society.”

Immigration agents will not put a visa in any passport of immigrants who are specified in Law 48 of 1920, nor of individuals who by ethnic conditions are reason for precautions in Colombia. It is forbidden the entrance to the country of elements that due to their ethnic, organic or social conditions are inconvenient for the nationality and for the best development of the race.

Colombia’s governments were fascinated by “Eugenics,” a pseudo science that was fueling segregation throughout Europe and the Americas.

In 1926, immigrants would be distributed throughout the country based on the color of their skin under the presumption that white people were more productive in the highlands, leaving the coastal regions for Colombia’s black minority.

By 1927, a new immigration law was filed that allowed the expulsion of anyone considered an anarchist or “violate the neutrality” of opinion that was expected of foreigners.

The Liberal Party ended the Conservative Hegemony in 1930 and stepped up racial discrimination on the border.

In 1935, the government of President Alfonso Lopez began using quota on immigration from certain countries from eastern Europe and the middle East.

The next year, “Bulgarians, Chinese, Egyptians, Estonians, Greeks, Hindus, Latvians, Latvians, Lebanese, Lithuanians, Moroccans, Palestinians, Poles, Romanians, Russians, Syrians, Turks and Yugoslavs” were only allowed in the country if they had a certificate of good behavior.

“Gypsies, whatever their nationality, will not be allowed to enter the country” at all, according to Decree 1194 of 1936.

The Second World War and the extremely violent period of “La Violencia” between 1948 and 1958 severely disrupted immigration to Colombia unlike in other parts of Latin America.

The oil boom in Venezuela drew much migrants from across the world while Colombia stayed behind.

The 1991 constitution did away with many of the country’s discriminatory laws, but it wasn’t until the 21st century that Colombia could speak of some immigration, initially from Venezuelan oil barons who were migrating to Colombia while war victims were being displaced to the neighboring country.

But still, according to the 2005 census, immigrant made up only 0.26% of the country’s population, compared to approximately 13% in the United States.

The first real wave of immigration didn’t start until 2015 after a collapse in oil prices dramatically increased the influx of Venezuelans.