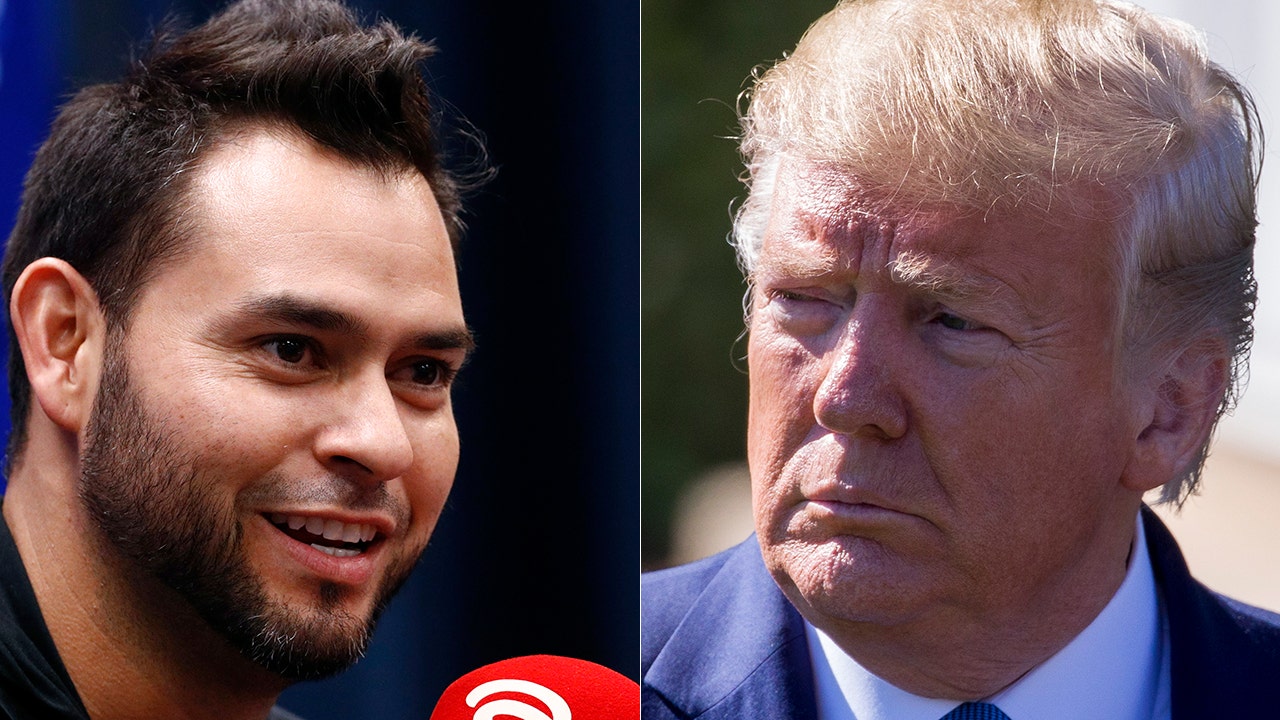 Sanchez was asked about some Latin American major league players having problems with Trump’s policies, according to the New York Post. Sanchez said he doesn’t have an issue with Trump attending the game.

“He’s the president of this country. If he wants to come to the game, it’s something that he wants to do. Of course, everybody has to respect that situation,” Sanchez said.

“I don’t want to attack him like I got something against [him]. I’m following the president, like you say, I’m from Venezuela. I’m out of this country, but then I respect all those situations. And like I say, he’s the president, and if he want to come, why not?”

Trump told reporters in the Oval Office that he plans to attend the game at Nationals Park if the series goes to a Game 5. The Nationals lead the Astros 2-0 in the series and if they win Friday and Saturday, there will not be a fifth game of the series.

TRUMP SAYS HE PLANS TO ATTEND GAME 5 OF WORLD SERIES, IF IT GOES THAT FAR

A spokesperson for the Nationals told Fox News that Trump won’t throw out the ceremonial first pitch.

Trump has yet to throw the customary first pitch as president. Every president since William Taft has done so.

The Nationals are the first team from Washington to play in a World Series since 1933, when the New York Giants triumphed over the Washington Senators.