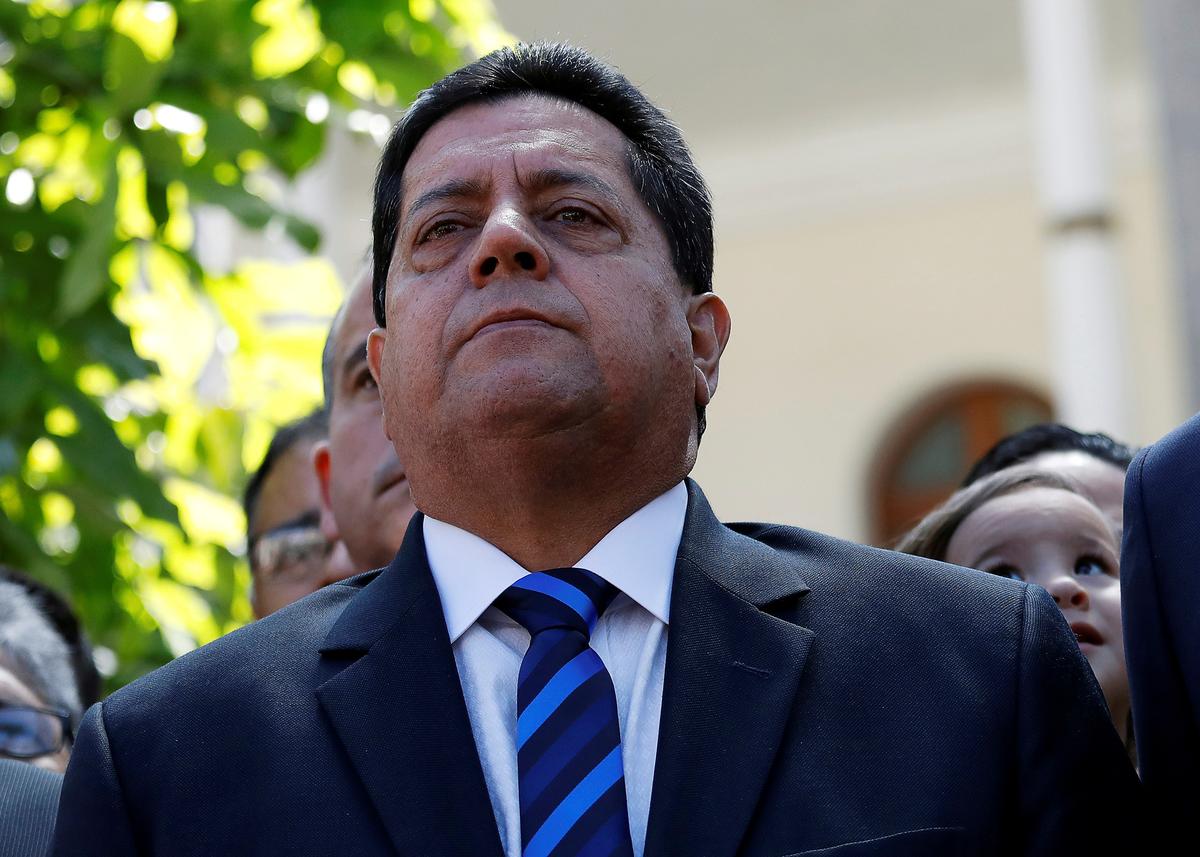 CARACAS (Reuters) – The vice president of Venezuela’s opposition-controlled congress, Edgar Zambrano, was released from state custody on Tuesday, four months after his arrest on treason charges, an ally of President Nicolas Maduro and an opposition lawmaker said.

Francisco Torrealba, a member of the Maduro-friendly Constituent Assembly, sent Reuters a photograph of Zambrano with his family. Timoteo Zambrano, an opposition lawmaker and no relation to Edgar, posted a video on Twitter of Edgar Zambrano speaking outside the military base where he had been held.

“The process of freeing political prisoners has begun,” Timoteo Zambrano wrote on Twitter. “We celebrate the freedom of our colleague, the deputy Edgar Zambrano.”

As part of the deal, the government said it would ask the justice system to evaluate alternatives to “the privation of liberty” for some prisoners. It also said it would reform the National Electoral Commission, which the opposition accuses of bias in favor of the ruling party.

That deal was not backed by the mainstream opposition parties who control the National Assembly, including Edgar Zambrano’s Democratic Action party. Those groups demand that Maduro step down, arguing the 2018 vote that led to his re-election was fraudulent.