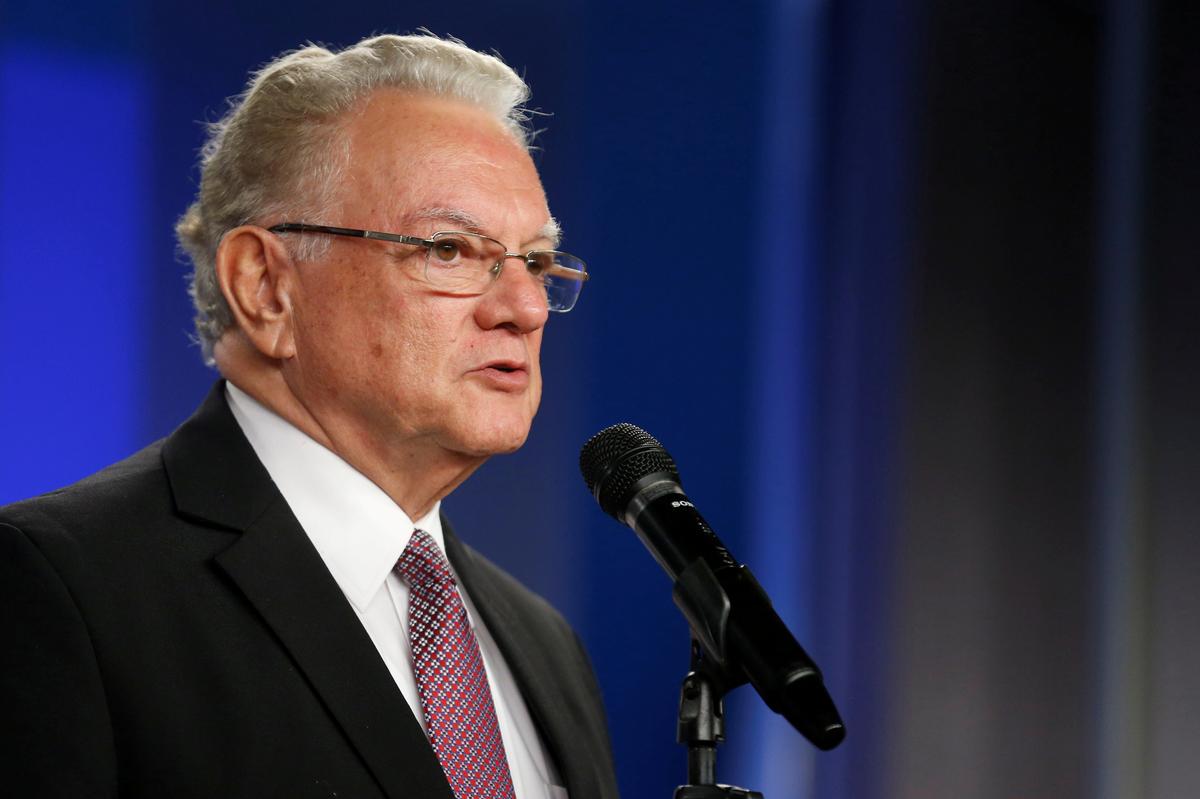 BOGOTA (Reuters) – Funding of $1.35 billion will be needed to provide healthcare, education, nutrition and other services to Venezuelan migrants and to help their hosts in 2020, non-governmental organizations said on Wednesday.

The request for increased donations from countries around the world is the most recent of repeated appeals for help for the 4.6 million Venezuelans who have fled shortages of food and medicine in their homeland in recent years.

The United Nations High Commissioner for Refugees (UNHCR) and the International Organization for Migration (IOM) said they would start a coordination and fundraising effort for next year for projects aimed at migrants and host communities in 17 countries.

For European donors, the needs of Venezuelans seem very far away, Eduardo Stein, Joint Special Representative of the UNHCR and IOM for Venezuelan refugees and migrants, told Reuters.

“The Syrian crisis is much more immediate for Europe, it is much closer than the Venezuelan crisis for them,” Stein said.

Aid needs are growing not just because there are increasing numbers of migrants, he added, but because conditions in Venezuela continue to worsen.

In a statement earlier on Wednesday Stein said international contributions needed to be doubled.

Colombia has borne the brunt of the exodus. It is now home to more than 1.4 million Venezuelans, many of whom arrived with little money and in desperate need of basic services.

Colombia has repeatedly lamented a lack of funding for Venezuelans, saying other humanitarian crises in Syria, South Sudan and Myanmar have received many times more in donations.

Care for migrants costs Colombia around half a percentage point of its gross domestic product, or about $1.5 billion, annually.

The United Nations had called for global donations of $315 million in 2019 to help Colombia cope with the influx, but donations have fallen far short of the target.

Unlike its neighbors, Colombia has not imposed stringent immigration requirements on Venezuelans, instead encouraging migrants who entered the country informally to register with authorities so they can have access to social services.

Colombia has also said it will give citizenship to more than 24,000 children born to Venezuelan parents to prevent them from being stateless.

(This story removes extraneous apostrophe in headline to make it NGOs.)