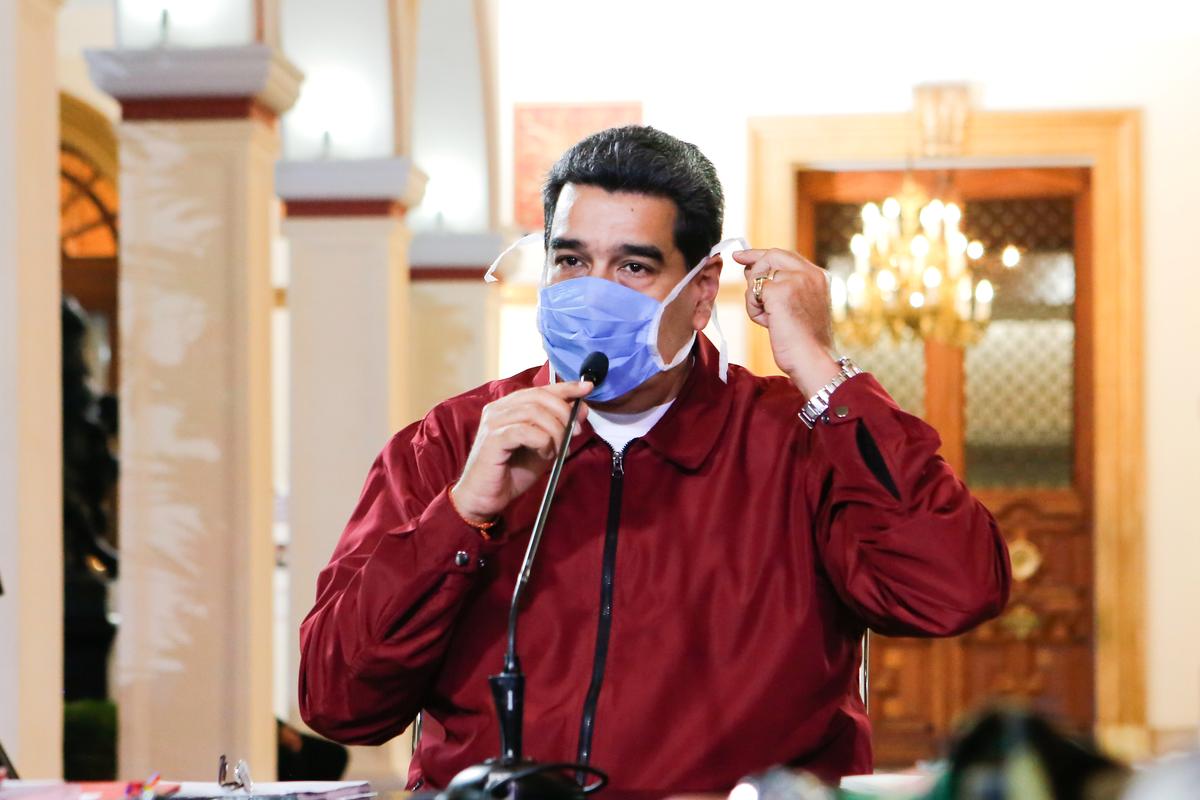 CARACAS (Reuters) – Venezuelan President Nicolas Maduro on Sunday ordered businesses to close and citizens to remain in their homes in a “social quarantine” affecting six states and the capital, Caracas, starting on Monday to slow the spread of the coronavirus.

Venezuela has confirmed 17 cases of the virus and no deaths, but the decay of its public health system after years of economic crisis has raised alarm about whether Maduro’s government is in a position to control its spread.

“At five in the morning, we will enter social quarantine,” Maduro said in televised comments.

Saying there “is no other option,” Maduro added: “We either go into quarantine, or the pandemic could brutally and tragically bring down our country.”

Authorities will allow exceptions to the quarantine to allow for the functioning of transport, health and food delivery services, he said.

The military was deployed around the country on Sunday as part of what the government called an effort to support the health system.

The government had earlier suspended most international flights and canceled school. Colombia closed the border between the two nations, dealing a blow to Venezuelan border residents who often shop and work in the neighboring nation.

The eastern Caracas district of Petare was packed on Sunday afternoon, prior to Maduro’s announcement, as nervous citizens sought to stock up.

“I’m panicking,” said Yamilys Leon, 56, a teacher. “I’m buying enough for a week because I don’t have money to buy more, but who knows how long we’re being to be in this situation?”

Hospitals in Venezuela have lost huge numbers of medical professionals and are so dilapidated that, in some cases, staff use paint buckets as improvised toilets and reuse surgical gloves.

Medical professionals express concern that the health system will be quickly overwhelmed.

Maduro says U.S. sanctions meant to force him from office have led foreign companies and banks to deny services to his government, and has urged Washington to lift the measures.