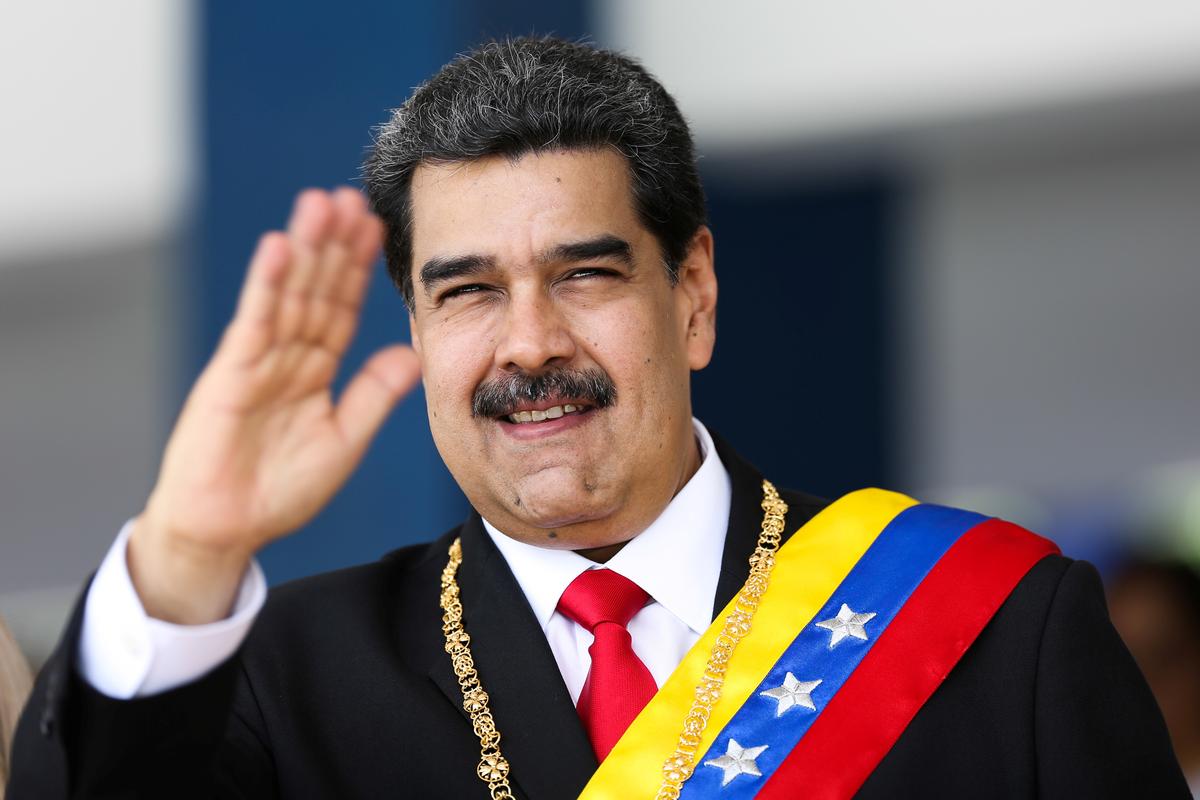 CARACAS (Reuters) – Venezuela’s opposition will meet with representatives of President Nicolas Maduro’s government in Barbados for talks mediated by Norway as part of efforts to resolve an ongoing political crisis in the economically devastated nation.

Opposition leader Juan Guaido, who has been recognized as Venezuela’s rightful leader by more than 50 governments, has said any talks must lead to a sustained solution to the crisis and cannot be used by the Socialist Party to buy time.

“The Venezuelan people, our allies and the world’s democracies recognize the need for a truly free and transparent electoral process that will allow us to surpass the crisis and built a productive future,” Guaido’s office said in a statement, which did not include the date of the meeting.

Venezuela’s information ministry did not immediately reply to a request for comment.

Guaido in January invoked the constitution to assume a rival presidency after dismissing Maduro’s 2018 re-election as a fraud. He does not control state institutions, largely because the country’s military continues to back Maduro.

As a stalemate was setting in by May, Guaido’s allies reluctantly agreed to hold talks in Oslo.

Many in the opposition mistrust dialogue proceedings given that previous efforts ended without agreement and Maduro’s critics broadly saw them as a stalling tactic.

Sources in June had told Reuters that opposition representatives were preparing another round of talks.

Maduro on Friday defended the Norway-backed dialogue process, while Guaido the same day said there would never be a good moment to mediate “with kidnappers, human rights violators, and a dictatorship.”