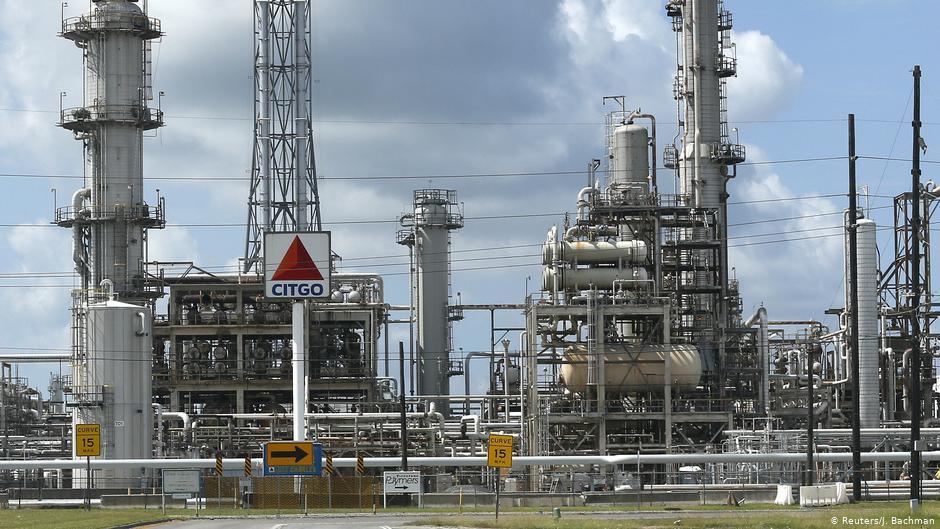 TODAY VENEZUELA – A Venezuelan judge sentenced six former oil executives of US refiner Citgo to prison on Thursday on charges of corruption.

Five of the men received jail terms of 8 years and 10 months. The interim president of Citgo at the time of his arrest, Jose Pereira, was given a 13-year 7-month term.

“The evidence for the crimes they are accused of was not there, it did not even mention the six of them,” said defense lawyer, Maria Alejandra. “We were ready for this decision because they are political prisoners.”

US Secretary of State Mike Pompeo had called for their release on Saturday. Pompeo said the men were “lured to Caracas for business meetings, wrongfully detained by masked security agents, and then thrown into one of Venezuela’s most dangerous prisons.”

The six men were held in a prison known as El Helicoide, known for overcrowding and the torture of inmates.

What were the charges?

The US citizens were arrested on November 21, 2017. Venezuelan President Nicolas Maduro accused the men of “treason.”

They were indicted with embezzling from a never-executed proposal to refinance some $4 billion (€3.4 billion) in Citgo bonds by offering a 50% stake in the company as collateral. They denied the charges.

The office of Venezuela’s chief prosecutor told the Associated Press (AP) prior to the verdict that investigators found “serious evidence” that confirmed the financial crimes that could hurt PDVSA.

Members of the press and rights groups were not allowed to attend the proceedings. The ongoing coronavirus pandemic forced sessions to take place in front of dormant elevators in a hallway to potentially take advantage of air flowing through open windows.

“The Citgo case has developed normally during all the stages established by the Venezuelan criminal process,” said the office of the state’s chief prosecutor in a statement to AP.

The arrest of the men occurred as relations between the US and Venezuela were fraying.

US President Donald Trump had pressed to have Maduro forcibly removed through financial sanctions. The US Justice Department indicted Maduro as a “narcoterrorist” and offered $15 million for his arrest.

Earlier this year, Venezuela sent two US citizens to prison for 20 years for attempting to “invade the country” in May. In September, Venezuela captured a US spy near its oil refineries.

Former New Mexico Governor Bill Richardson, who has negotiated the release of other Americans in countries with hostile relations to the US, traveled to Venezuela in July to meet with Maduro. Richardson told AP that the meeting was “a little stormy.” But he hoped relations might improve when US President-elect Joe Biden takes office in January.

“I think the Venezuelans have been straight with me, but more progress needs to be made,” said Richardson before Thursday’s verdict. “My hope is to have something positive by Christmas.”

It is not immediately clear what path Biden would take with Venezuela.