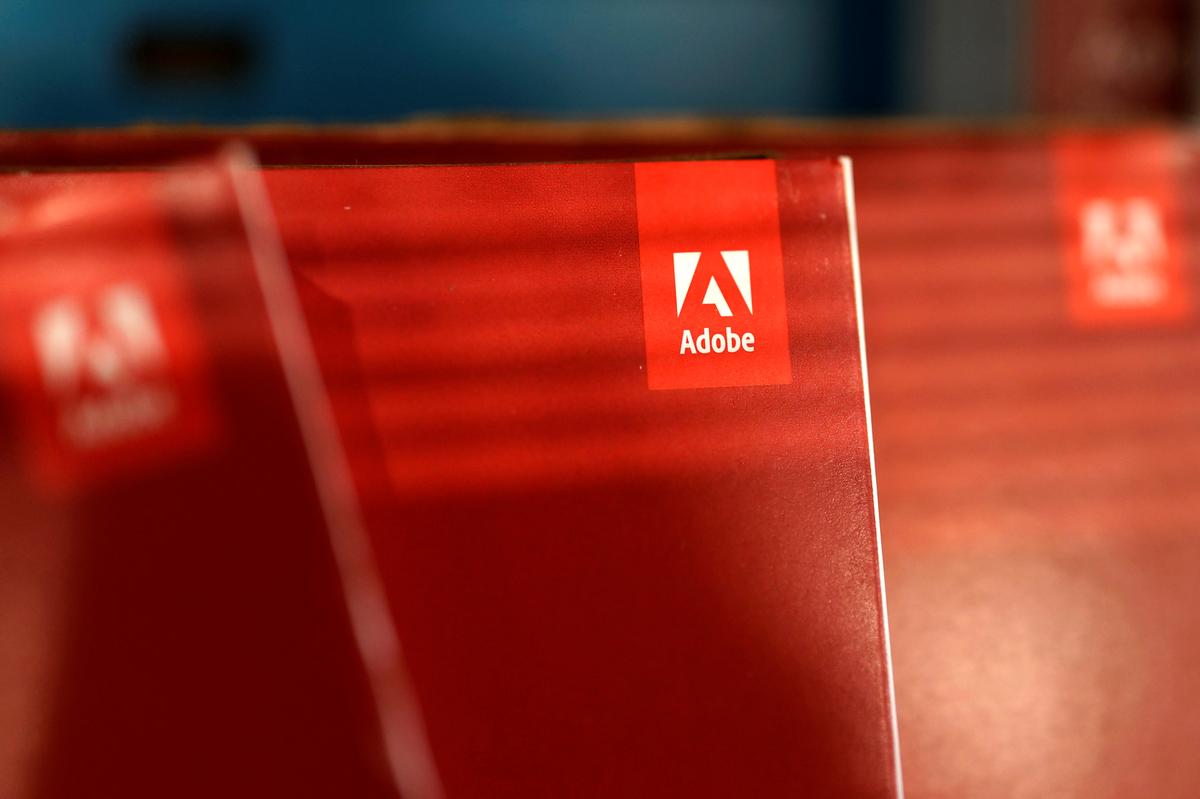 CARACAS (Reuters) – Venezuelans on Tuesday desperately explored piracy workarounds to continue using Adobe programs after the software developer said it will cut access to its products for the country’s users, citing U.S. sanctions, in a move critics said demonstrated the unintended consequences of the Trump administration’s policies.

San Jose, California-based Adobe Inc (ADBE.O), whose products like Photoshop and InDesign are widely used by designers, illustrators and digital marketers, said on Monday it was “deactivating all accounts in Venezuela” to comply with the sanctions, which are part of Washington’s effort to oust socialist President Nicolas Maduro.

A slew of Venezuelan creative professionals took to social media to argue that Adobe’s move would have a devastating impact on freelance designers and marketers, who are already struggling with a hyperinflationary economic collapse.

Gremiana Gonzalez, a graphic design student at the University of the Andes in western Merida state, offered instructions on Twitter on how to “crack any app in the Creative Cloud,” referring to Adobe’s collection of programs.

“In a way it goes against my principles because I am not completely in agreement with piracy, but in these circumstances either you use pirated software or you don’t eat,” Gonzalez said in a text message. “I know that just like me, many Venezuelans depend completely on freelancing, and Adobe’s suite is the most widely-used, best-acclaimed and easiest to access.”

Adobe said its software will stop working in Venezuela on Oct 28.

Critics of U.S. policy toward Venezuela pointed to Adobe’s announcement as the latest example of how the Trump administration’s steady escalation of sanctions has hurt ordinary people without succeeding in ousting Maduro, who is accused of corruption and human rights violations.

Washington in January slapped sanctions on state oil company PDVSA, the lifeblood of Venezuela’s economy, and has sanctioned dozens of top government officials.

In August, it froze all Venezuelan state assets in the United States and threatened sanctions on any company continuing to do business with the government. Adobe cited that measure in a statement announcing the decision on Monday.

Neither Adobe nor the U.S. Treasury Department, which implements sanctions, immediately responded to requests for comment.

Francisco Rodriguez, a prominent Venezuelan economist who has launched a nonprofit to help alleviate the OPEC nation’s humanitarian crisis, circulated a petition requesting the U.S. Treasury Department to issue a license exempting software service providers from the sanctions.

“Adobe’s decision to suspend services in Venezuela has revived the debate over the impact of sanctions,” Rodriguez wrote on Twitter. “But maybe we are leaving aside the most relevant question: what can we due to mitigate the impact of these measures on Venezuelans?”