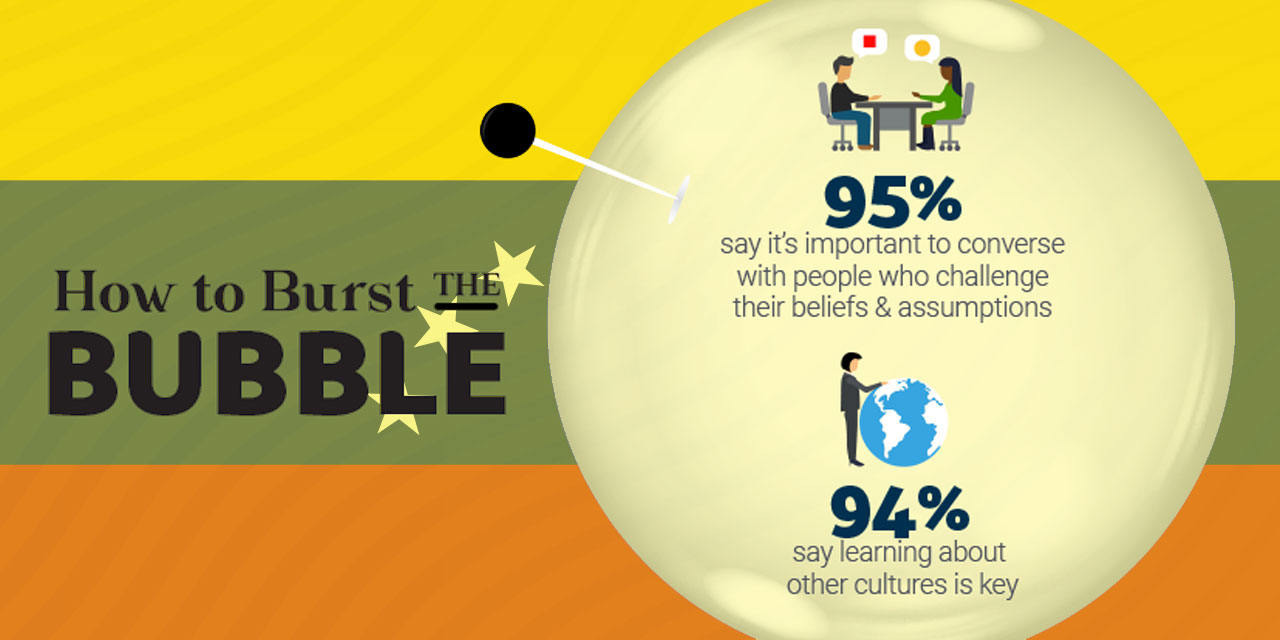 US media’s failure to seek expert opinions outside of Washington DC has aggravated the crisis in Venezuela and is increasing regional instability.

I have no reason media to doubt that publications like The Hill and Foreign Policy mean well, but their dependence on the Washington DC echo chamber is extremely problematic. When it comes to foreign policy, US media ought to seek input from abroad.

The widespread rejection of Venezuelan President Nicolas Maduro’s reelection in January and the mass migration from his country have created a global consensus for the need of a solution.

The opinions recently published in US media, however, are limited to discredited Washington DC swamp creatures that are not supported abroad and weaken the global coalition that seeks an end to the oppression of the Venezuelan people.

Valuable ideas on how to solve Venezuela’s crisis from Latin American leaders, the United Nations and the European Union who are all urging for a negotiated solution are simply left out of the debate.

Resistance in Colombia against military tensions with Venezuela

The ideas and perspectives must be heard, especially in the US capital.

The gross mismanagement of the situation in both Caracas and Washington DC has so far contributed to the aggravation of the humanitarian crisis, an escalation of regional tensions and the strengthening of Maduro’s position.

The publications are only facilitating this rather than contributing to a political debate that could forge an effective solution.

The most cringing of opinion pieces was that of Jose Cardenas, a former Latin America adviser of President George W. Bush who gave a Medal of Freedom to a former Medellin Cartel associate who is currently facing criminal charges that could land him in prison.

In Foreign Policy, Cardenas cited the “irrefutable evidence” presented by Colombian President Ivan Duque at the UN General Assembly, ignoring that this evidence was fabricated. The humiliation led to the resignation of the country’s military intelligence chief and was gladly used by Maduro’s propaganda machine.

The Hill lent their opinion pages to Michael O’Hanlon, one of the “biggest cheerleaders” of the Iraq War, and Colombia’s former Defense Minister Juan Carlos Pinzon, also not the brightest of the bunch.

These two called the FARC one of the biggest security risks in the region, ignoring the fact that that this group demobilized and disarmed in 2017, which has dramatically changed the security situation on the border.

The opinions of these ignorant brutes do not just distort the complex reality in Colombia and Venezuela, they only divert attention away from intelligent solutions proposed outside of the Washington DC echo chamber.

The proposed solutions in Latin America, the United Nations and the European Union almost unanimously favor relentless diplomatic pressure on both Maduro and his rival, opposition leader Juan Guaido, to negotiate an end to Venezuela’s multidimensional crisis.

Publications like Foreign Policy and The Hill would do well to look beyond DC if they genuinely care about contributing to a debate about restoring democracy in Venezuela and ending the suffering of our neighbors.