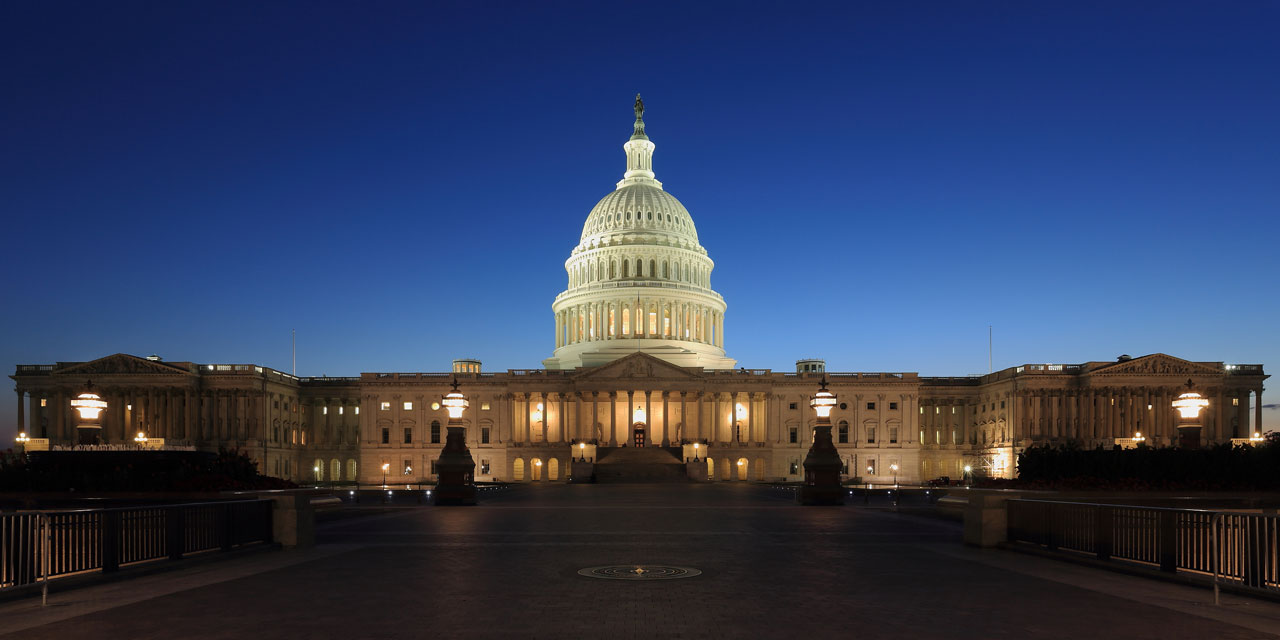 A US committee on government spending voted to increase financial aid to Colombia with $40 million unless the South American country is decertified as an ally in bilateral counternarcotics efforts.

Upon releasing the bill, the House Committee on Appropriations released a statement, saying it would conditionally increase next year’s aid package to $457 million.

The committee is inclined to continue its partnership with Colombia and to build on the progress of recent years made possible by the adoption of the peace accord. The agreement, combined with a renewed initiative to fight illegal crop cultivation and drug trafficking, offers great hope for the social, economic and political future of the country

The package far exceeds the $344 million proposed by US President Donald Trump, who has threatened to cut aid to Colombia since taking office in 2017, but has been ignored by Congress.

The bill still needs to be voted through by both chambers of congress before becoming law, a process that is likely to drag on until August and involve the addition of amendments.

The committee set out specific guidelines for how the money made available is to be spent.

Economic development and the implementation of a peace process that started in Colombia in 2016 was deemed the most important cause, with $207 million made available.

This was followed by counternarcotics measures, for which $189 million was designated under the condition that Colombia attain a US State Department certificate acknowledging that significant steps have been made in fighting illegal crop cultivation and drug trafficking.

If the administration of President Ivan Duque fails to obtain this certificate, 20% of these funds will become unavailable.

Regarding the military, the package offered $39 million to the army and $21 million for programs to clear landmines, and $1.4 million for reintegration initiatives for ex-guerrillas who demobilized with the FARC in 2017.

Social considerations were also taken into account, as the body also specified that at least $25 million must be spent on aid for the Afrocolombian ethnic minority, and $12 million should be made available to human rights groups.

The committee also requested that resources must be made available for ongoing efforts to locate the country’s 120 thousand people who went missing during the armed conflict and the accommodation of Venezuelan refugees, but did not specify an exact amount.