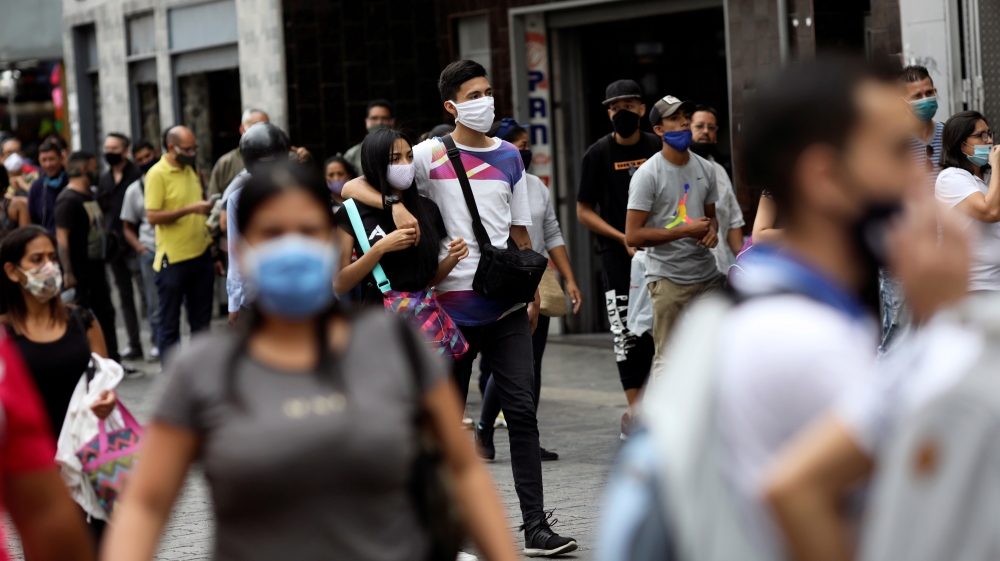 The two nations have not exchanged ambassadors since 2010 when relations began to fray under late President Hugo Chávez.

James Story will work from the capital of neighbouring Colombia [File: Manaure Quintero/Reuters]

The United States has its first ambassador for Venezuela in 10 years despite Washington having no diplomats at its Caracas embassy amid a breakdown in relations.

James Story’s nomination as ambassador was confirmed on Wednesday by a US Senate voice vote.

The South Carolina native takes the job that he will carry out from the capital of neighbouring Colombia as Venezuela endures an historic economic and political crisis.

The US and Venezuela have not exchanged ambassadors since 2010 when relations first started to fray under late President Hugo Chávez.

Story, 50, will likely play a key role in helping guide US policy on Venezuela during the transition of President-elect Joe Biden.

Biden’s win has sparked debate among those who back President Donald Trump’s hardline approach of isolating his Venezuelan counterpart Nicolas Maduro and others who say it is time for a new course.

The critics say heavy sanctions have failed to remove Maduro from power, opening Venezuela to US competitors such as China, Russia and Iran, while making life harder on millions of residents of the South American nation.

The US leads a coalition of dozens of nations that rejected Maduro following his election in 2018 to a second term in a vote Washington called fraudulent.

The US has since heavily sanctioned Maduro, his inner circle and the state-run oil firm, attempting to isolate them.

The Trump administration offered a $15m reward for Maduro’s arrest after a US court indicted him on drug charges.