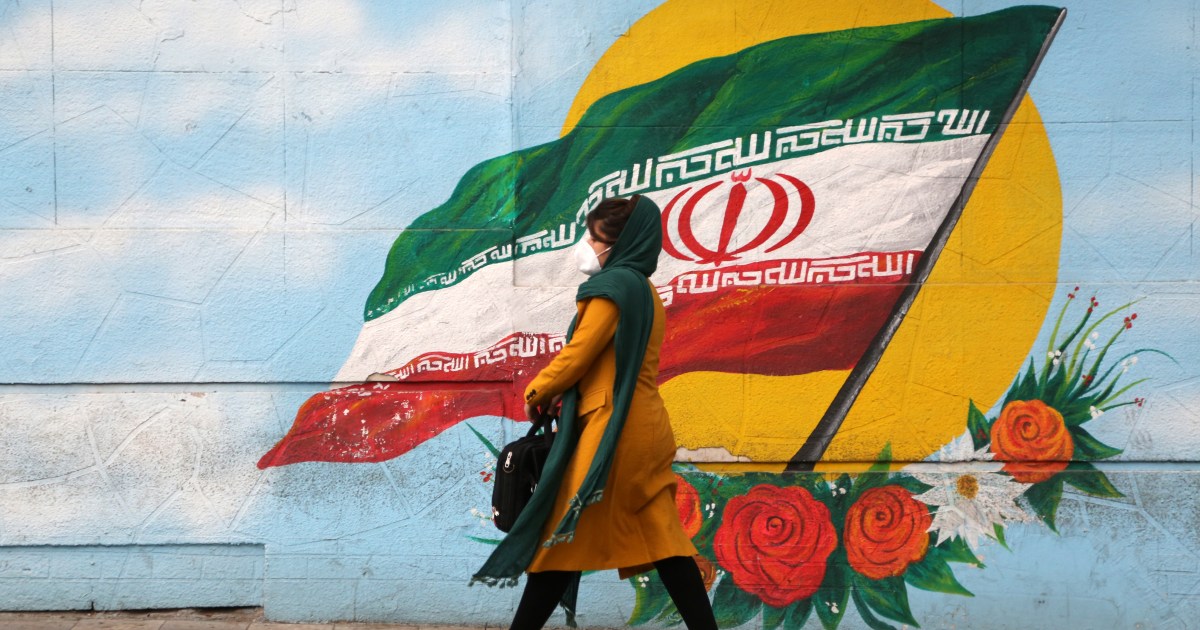 In response to the sanctions, Iran’s oil minister wrote on Twitter on Monday that Tehran’s oil industry will not yield to pressure from the US [File: Fatemeh Bahrami/Anadolu Agency]

Sanctions have been imposed on the Iranian Ministry of Petroleum, the National Iranian Oil Company and the National Iranian Tanker Company “for their financial support to Iran’s Islamic Revolutionary Guard Corps – Quds Force,” the Treasury Department said in a statement. The Quds Force is an elite unit that is part of the 125,000-strong IRGC, a paramilitary organisation that answers only to Iran’s Supreme Leader Ali Hosseini Khamenei.

“The regime in Iran uses the petroleum sector to fund the destabilizing activities of the IRGC – QF,” US Treasury Secretary Steven Mnuchin said in a statement announcing the sanctions Monday.

The minister of petroleum was also blacklisted alongside other individuals and entities, and the sanctions serve to freeze any US assets they have and generally bar Americans from dealing with them.

In response to the sanctions, Iran’s oil minister wrote on Twitter on Monday that Tehran’s oil industry will not yield to pressure from the US.

Oil Minister Bijan Zanganeh said US sanctions against him and his colleagues “are a passive reaction to Washington’s failure to cut Tehran’s oil exports to zero”.

“The era of unilateralism is over in the world. Iran’s oil industry will not be hamstrung,” Zanganeh added.

The action imposes counterterrorism sanctions on NIOC, the National Iranian Tanker Company and National Petrochemical Company, which had previously been blacklisted by the US under different authorities.

Tensions between Washington and Tehran have soared since President Donald Trump unilaterally withdrew in 2018 from the Iran nuclear deal struck by President Barack Obama and began reimposing US sanctions that had been eased under the accord.

Iranian oil exports rose sharply in September in defiance of US sanctions, according to three assessments based on tanker tracking, throwing a lifeline to Iran and its collapsing economy.

Exports have shrunk from more than 2.5 million barrels per day since the US withdrew from the nuclear deal. Still, Iran has been working to get around the measures and keep exports flowing.

“The few remaining buyers of Iranian crude oil should know that they are helping to fund Iran’s malign activity across the Middle East, including its support for terrorism,” US Secretary of State Mike Pompeo said in a separate statement.

Mobin International and Oman Fuel have said they were the owners of the cargo on board several tankers confiscated by US authorities in August.

The US Justice Department said the cargo was destined for Venezuela, whose oil industry is also under US sanctions, but the companies denied in court filings that Venezuela was the destination.