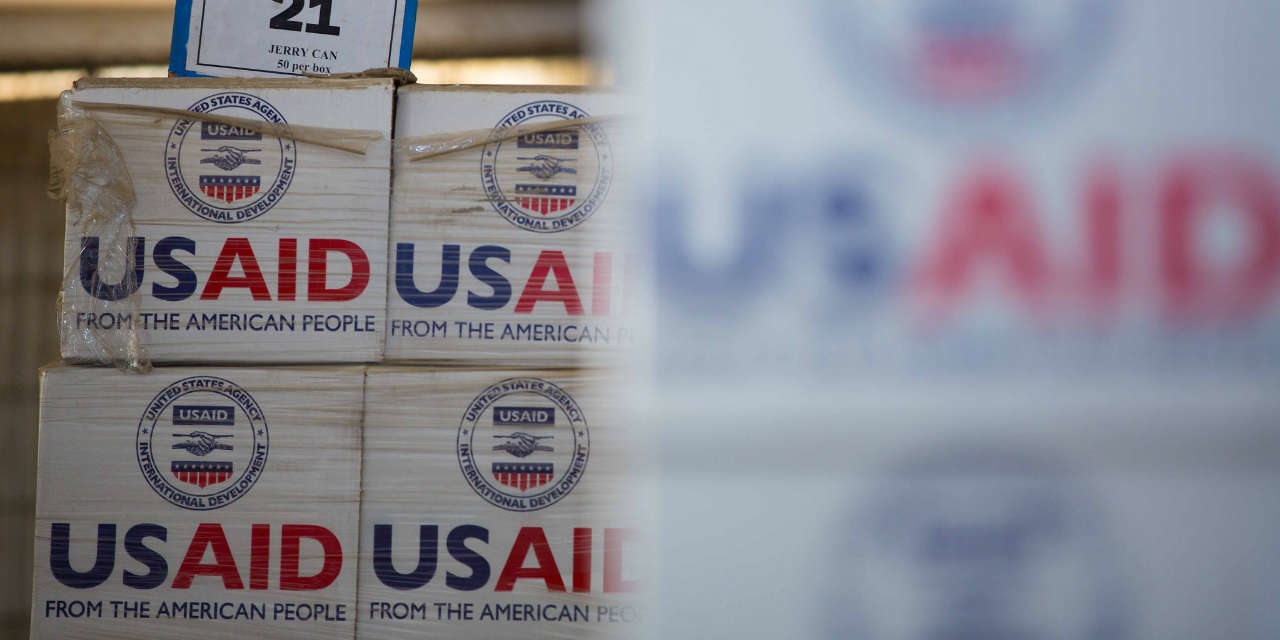 The extra funds were announced by Deputy Secretary of State John Sullivan and United States Agency for International Development (USAID) head Mark Green during a visit to Cucuta, Colombia’s largest city on the border with Venezuela.

Vice-President Marta Lucia Ramirez told local media the aid funds would go to her country, but this is false, according to the State department.

“This additional funding provides vital support, including emergency food and health assistance, to vulnerable Venezuelans in Colombia, Ecuador, Brazil, and throughout the region,” the Department of State said in a statement.

Foreign Minister Carlos Holmes Trujillo and UN Special Envoy Eduardo Stein said last month that they were $220 million short of the $315 million they said they needed to adequately attend the mass migration.

Colombia received only 30% of funds needed for Venezuela refugee crisis

The US government backed Trujillo’s call on the international community to step up aid for the worst migration crisis in the region since Colombia’s armed conflict displaced more than 8 million people early this century.

We salute Colombia and neighboring countries for their continued support as well, and we call upon other donors to make or increase contributions to help address the crisis.

The humanitarian crisis in Venezuela has triggered the migration of more than 4 million people since 2015. More than 1.4 million of these Venezuelan citizens are estimated to be in Colombia.

While other neighbors have imposed strict requirements to curb the influx of Venezuelan migrants, Colombia has not.

Ecuador, Colombia’s neighbor to the south, last week became the last to impose strict entry requirements for Venezuelans, triggering a crisis on the border where thousands of migrants got stuck.

While the open border policy of President Ivan Duque has been praised abroad, it is causing increasing tensions inside Colombia, which is facing increased unemployment many blame on the migrants from the neighboring country.

Violence against Venezuelans has skyrocketed since the Venezuelan exodus began escalating in 2015. According to the country’s Medical Examiner’s Office, more than 233 Venezuelans have been killed in Colombia so far this year, compared to 25 in 2015.