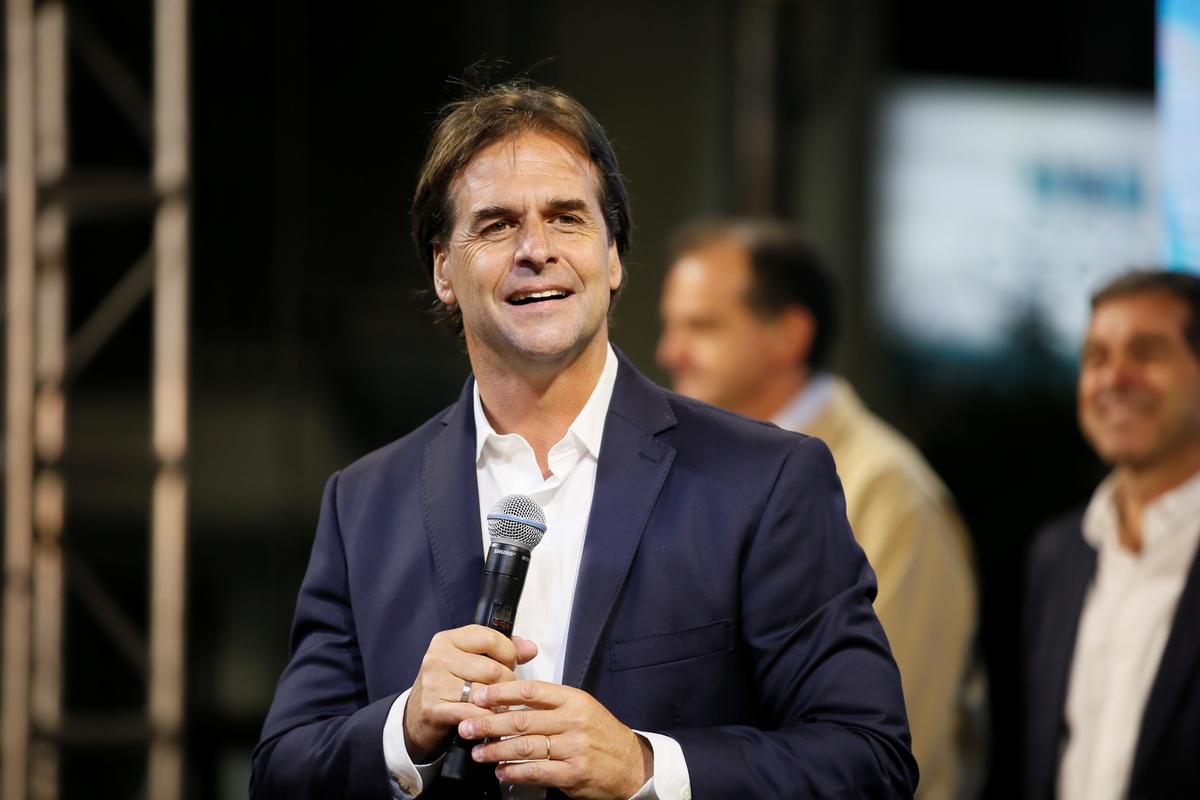 First, there was a tweet from the opposition National Party saying its candidate Luis Lacalle Pou had won. “Uruguay now has a new president,” it said.

“We congratulate president elect Luis Lacalle Pou, with whom I will meet tomorrow,” Martinez tweeted.

In a region undergoing political upheaval, Uruguay’s swing to the right marks a shift in the farm-driven South American nation, known for its cattle ranches and liberal policies on legalized marijuana and abortion rights.

Broad Front, the ruling party for 15 years, has overseen a period of stability and growth. But it came under pressure recently from a slowing economy caused in part by global trade woes and bad crop weather that dented agriculture.

A slow count of the vote had been leaning by about 1 percentage point in favor of the conservative candidate since Sunday. “The tendency did not change as the vote count was scrutinized further,” Martinez tweeted.

While neighboring, inflation-hit nation Argentina does a political left-turn back to Peronism, Uruguay has generally been stable despite a lackluster economy that has put upward pressure on unemployment.