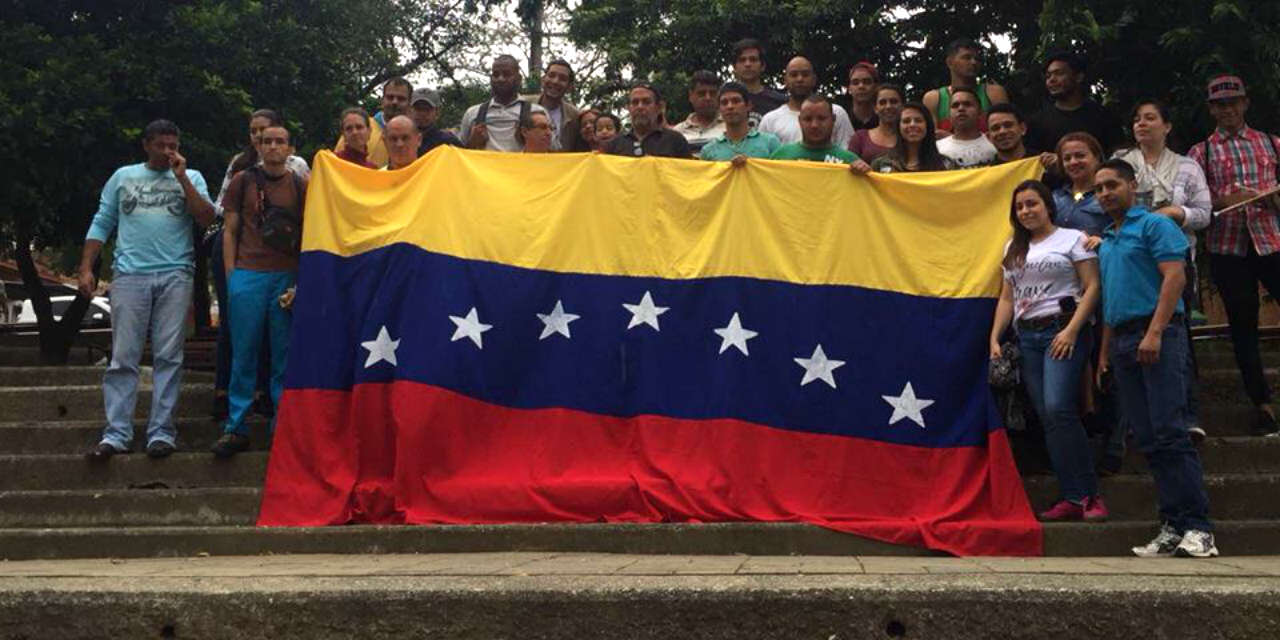 The United Nations on Saturday condemned a sudden rise of xenophobia against Venezuelan migrants in Colombia that coincides with anti-government protests.

In a press release, the UN’s office in the South American country expressed its “concern about the increase of acts of discrimination and xenophobia against the Venezuelan population related to the current climate.”

The UN called on the Colombian government and society, and the international community to “continue supporting the Venezuelan population as well as the communities who receive them.”

Colombia’s government has accused and expelled Venezuelan migrants on baseless claims they were plotting or carrying out acts of violence before and during anti-government protests without evidence.

Before the anti-government protests, anti-Venezuelan sentiments were already building as the mass influx coincided with an increase in unemployment.

Consequently, many have blamed the unemployment of Colombians on undocumented Venezuelans who have been hired by employers for less than minimum wage.

Additionally, the Colombian government has been unable to provide for the most basic needs of Venezuelans as, according to Colombia’s Foreign Ministry, the international community has fallen short in sending aid.

Colombia received only 30% of funds needed for Venezuela refugee crisis

The UN’s refugee agency and the International Organization for Migration said last month that they are seeking $740 million for 2020 alone to deal with the crisis in Colombia.

This is more than half of the budget the organizations said they need for responding to the mass migration in all of Latin America.

Unlike many countries, Colombia has maintained an open border policy for Venezuelan migrants. The government has failed, however, to provide these migrants with any kind of documentation.

The mass migration from Venezuela grew exponentially after a 2014 drop in oil prices triggered an economic crisis in the neighboring country and growing opposition against the socialist President Nicolas Maduro.

Maduro’s authoritarian response to the polarized opposition further deteriorated the situation in the country that is now dealing with a full-blown humanitarian with shortages in food supplies and medicine.