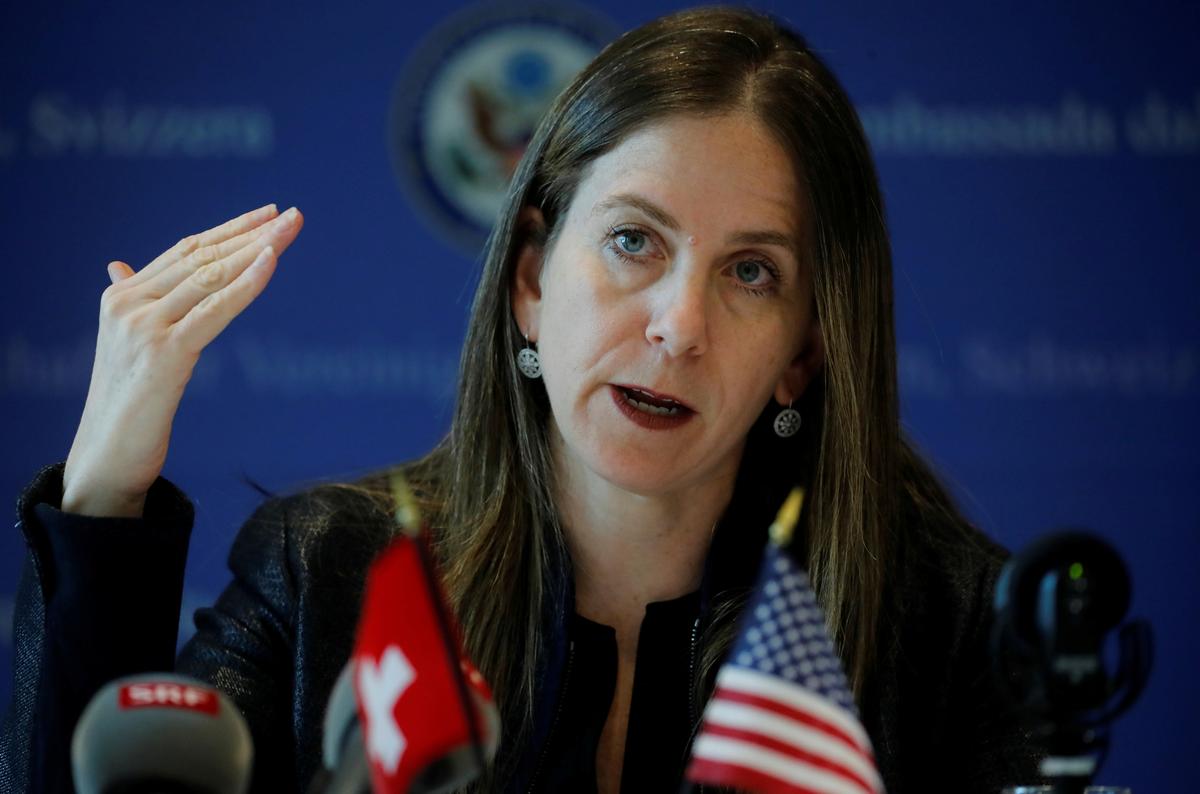 WASHINGTON (Reuters) – Sigal Mandelker, the U.S. Treasury official who oversaw the Trump administration’s aggressive use of sanctions as a foreign policy tool, has resigned to return to the private sector, the U.S. Treasury secretary said on Wednesday.

“She is a fierce advocate for effectively leveraging our powerful economic tools to make an impact for a safer world,” Mnuchin said in a statement.

As undersecretary for terrorism and financial intelligence since June 2017, Mandelker supervised the ramping up of sanctions against Iran, mainly aimed at strangling oil exports after the United States left the 2015 landmark nuclear deal with Iran.

During her time in office, the United States also imposed heavy sanctions on Venezuela and its ally Cuba and on several Russian entities and oligarchs for meddling in U.S. elections in 2016.

Mandelker had approached Mnuchin over the summer about her desire to return to the private sector, the secretary said.