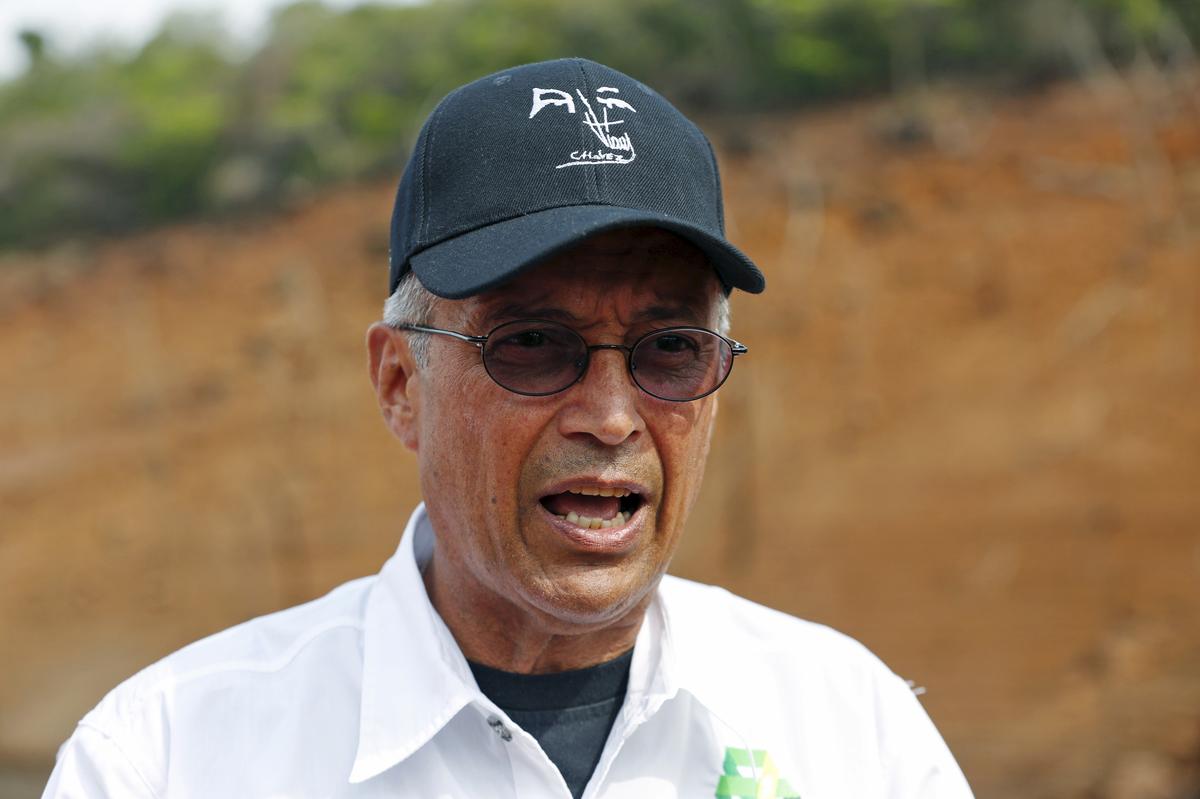 WASHINGTON (Reuters) – An ex-Venezuelan electricity minister and another former official at the country’s electricity ministry on Thursday were placed under U.S. sanctions for corruption and charged separately for their respective roles in an alleged bribery scheme, U.S. officials said.

The U.S. Treasury Department’s Office of Foreign Assets Control said it designated Luis Motta, who was sacked by Venezuelan President Nicolas Maduro as electricity minister in April after a series of blackouts, and Eustiquio Jose Lugo Gomez, a former deputy minister of finance at the electricity ministry.

“Rather than use their official positions to serve the Venezuelan people, Motta and Lugo illegally enriched themselves and contributed to the electricity crisis,” the agency said in a statement.

The decision means any property they may hold in the United States is blocked and U.S. persons are prohibited from any financial dealings with them.

The United States has blacklisted more than 150 Venezuelan officials and businesses over the past decade, citing reasons that ranged from alleged participation in drug trafficking to corruption and human rights abuses.

The U.S. Justice Department said in a statement that Motta and Lugo were charged in the Southern District of Florida on Thursday with one count of conspiracy to commit money laundering and seven counts of money laundering.

According to the indictment, the two awarded three Florida-based companies more than $60 million in procurement contracts in exchange for bribes, the statement said.

Two businessmen – one based in Venezuela and the other in Miami – had pleaded guilty in connection with the bribery scheme on Monday, it said.