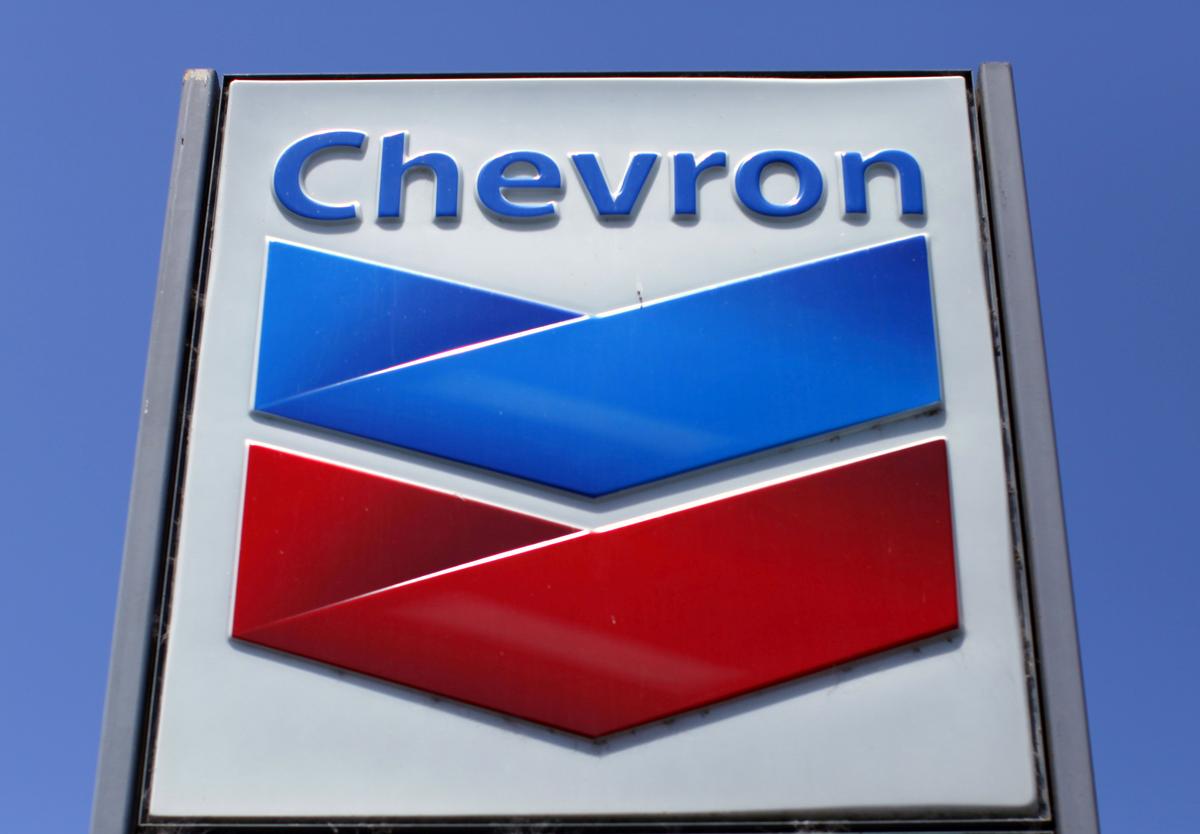 (Reuters) – U.S. oil major Chevron Corp (CVX.N) is scheduled this month to receive at least one cargo of crude oil from sanctioned Venezuelan state oil company PDVSA, according to an internal PDVSA document.

If the loading proceeds, it would be the first shipment assigned to Chevron since the United States sanctioned PDVSA in January as part of a campaign to oust Venezuelan President Nicolas Maduro, whose 2018 reelection most Western nations consider a sham.

The vessel Agios Fanourios is set to load 2 million barrels of Venezuelan heavy crude on Oct. 19-21 at Jose port, according to a PDVSA scheduling document viewed by Reuters. The document does not show where the cargo is to be delivered.

Chevron in a statement declined to confirm the loading, saying it “does not discuss specific commercial transactions,” but said its operations comply with all legal requirements.

“International crude marketing activities that ultimately pay for expenses related to the maintenance of operations are permitted under OFAC General License 8C,” the company said in an emailed statement, referring to its current sanctions waiver.

The planned Agios Fanourios loading is set to occur days before the U.S. license that has allowed Chevron to continue its oil production and crude blending in Venezuela is due to expire. The company has lobbied for another renewal.

The loading is also set to happen the same month that India’s Reliance Industries (RELI.NS), Italy Eni (ENI.MI) and Spain Repsol (REP.MC) will load cargoes of Venezuelan crude through swaps for fuel deliveries to PDVSA or for settling pending payments, such as dividends.

A mandated exit would put at risk $2.7 billion that Chevron has invested in the nation and about 300 employee jobs. Chevron’s Venezuelan joint ventures with PDVSA support about 8,800 people, the company has said.