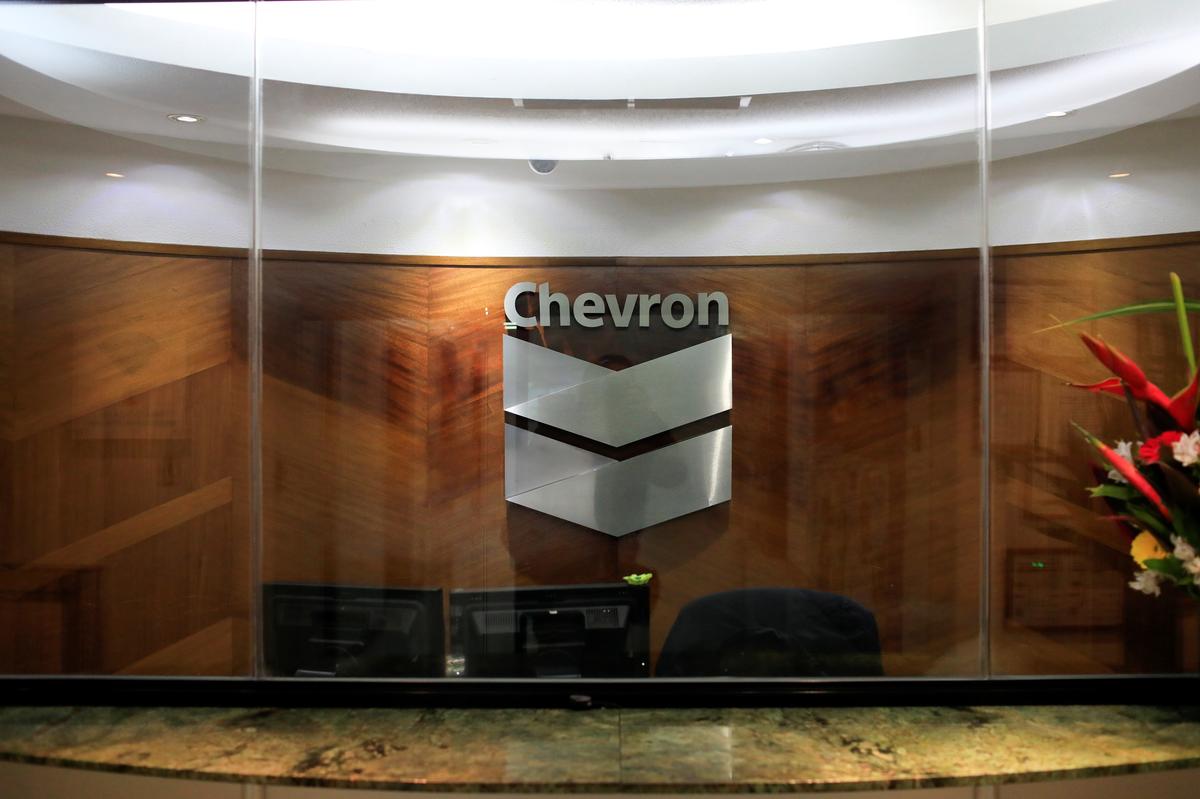 The logo of Chevron is seen at the company’s office in Caracas, Venezuela April 25, 2018. REUTERS/Marco Bello

The company’s future in Venezuela now depends on U.S. President Donald Trump, who must decide by Oct. 25 whether to renew a waiver allowing Chevron to keep operating in Venezuela despite U.S. sanctions on the country and its state oil company PDVSA, part of Washington’s campaign to oust socialist President Nicolas Maduro.

The U.S. Treasury Department aims to further limit Venezuela’s crude production and is concerned that Chevron’s joint venture projects in Venezuela are providing financing to help Maduro’s government pay back its debt to Russian oil company Rosneft PJSC, Bloomberg reported. This could encourage more loans in the future.

The report added, however, that the United States also has a desire to maintain a presence in Venezuela’s oil industry in case of a political transition.

Chevron has been present in Venezuela for nearly 100 years. It opened its Caracas office in 1923, and first struck oil at the Boscan field in 1946.

Chevron and the Treasury Department did not immediately respond to a Reuters request for comment late on Friday.

Reporting by Kanishka Singh in Bengaluru; Editing by Tom Hogue