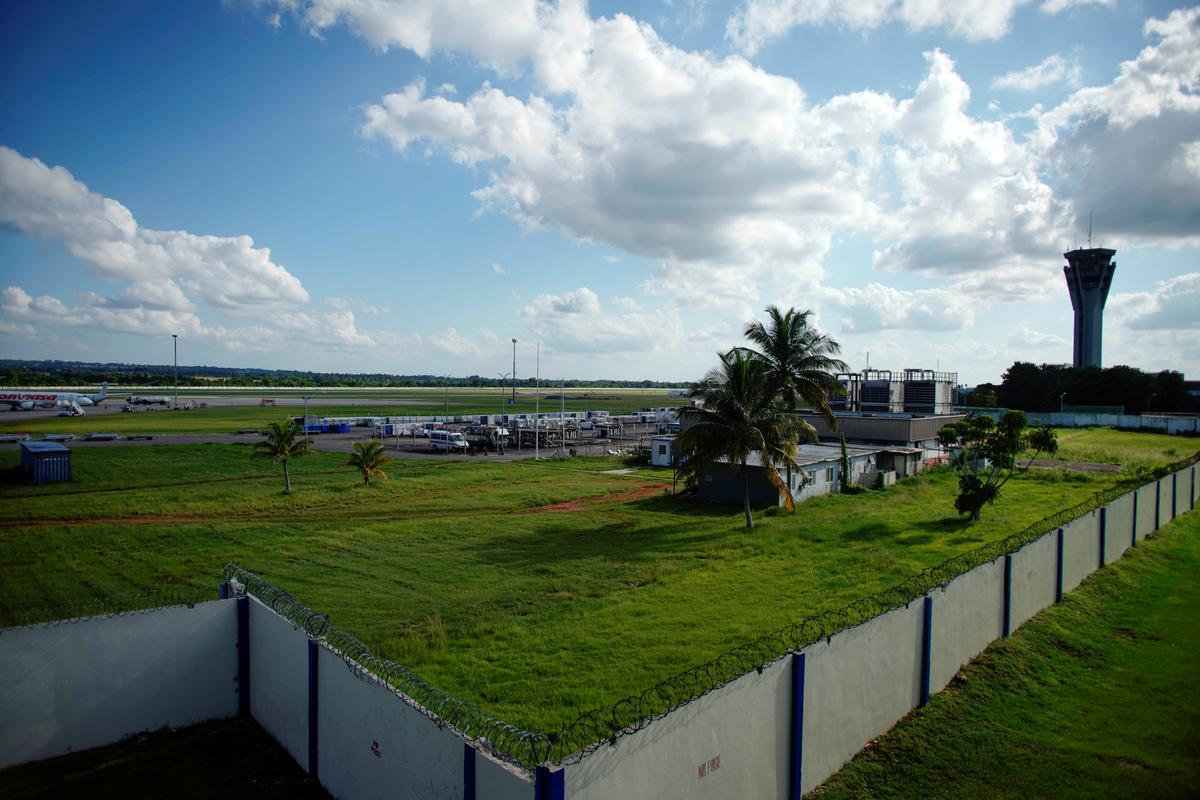 WASHINGTON/HAVANA (Reuters) – The U.S. government said on Friday it would bar U.S. airlines from flying to all destinations in Cuba besides Havana starting on Dec. 10 as the Trump administration boosts pressure on the Cuban government.

The U.S. Transportation Department said in a notice it was taking the action at the request of Secretary of State Mike Pompeo to “further the administration’s policy of strengthening the economic consequences to the Cuban regime for its ongoing repression of the Cuban people and its support for Nicolas Maduro in Venezuela.”

The move will bar U.S. air carrier flights to any of the nine international airports in Cuba other than Havana and impact about 8 flights a day.

The prohibition does not impact charter flights. There are no foreign air carriers providing direct scheduled flights between the United States and Cuba.

Cuban Foreign Minister Bruno Rodriguez said in a tweet that his country strongly condemned the move and that it “strengthened restrictions on U.S. travel to Cuba and its citizens’ freedoms.”

Rodriguez said sanctions would not force Cuba to make concessions to U.S. demands.

The new measure takes effect soon before Christmas and New Year’s when Cuban Americans flock to the island for family reunions.

Further restrictions on Americans traveling to Cuba would be aimed at squeezing the island economically and expanding Trump’s steady rollback of the historic opening to Cuba by Trump’s predecessor, Barack Obama. The reversal, along with his pressure on Venezuela, has gone over well among Cuban Americans in South Florida, a key voting bloc in Trump’s 2020 re-election campaign.

Under Obama, the United States reintroduced U.S. airline service to Cuba in 2016. Pompeo said on Twitter on Friday that “this action will prevent the Castro regime from profiting from U.S. air travel and using the revenues to repress the Cuban people.”

American Airlines said it is “reviewing the announcement and “will continue to comply with federal law, work with the administration, and update our policies and procedures regarding travel to Cuba as necessary.”

Jet Blue said it will “operate in full compliance with the new policy concerning scheduled air service between the United States and Cuba. We are beginning to work with our various government and commercial partners to understand the full impact of this change on our customers and operations.”

Reporting by David Shepardson; additional reporting by Diane Bartz in Washington and Allison Lampert in Montreal; Editing by Chris Reese and Sandra Maler