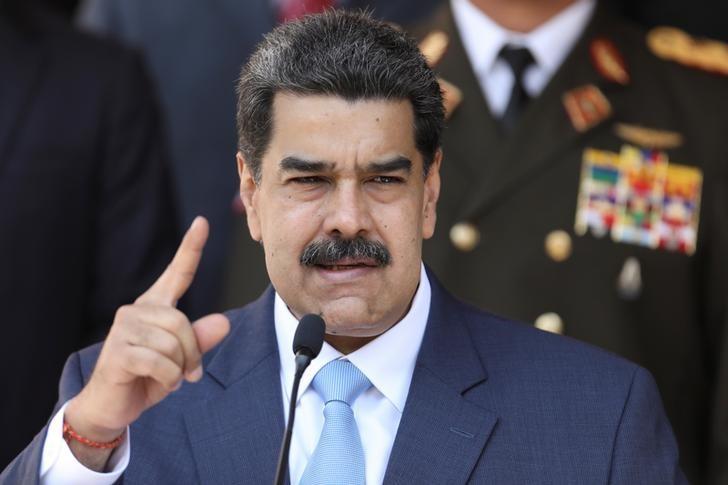 WASHINGTON (Reuters) – The U.S. State Department on Thursday announced rewards for information leading to the arrest or conviction of various Venezuelan nationals, including President Nicolas Maduro who Washington aims to push out of power.

“The Department is offering a reward of up to $15 million for information related to Nicolas Maduro Moros,” the State Department said in a statement. The move came as the U.S. Justice Department announced charges against Maduro and others on narco-terrorism.