Posted By: Fox News 1 week ago 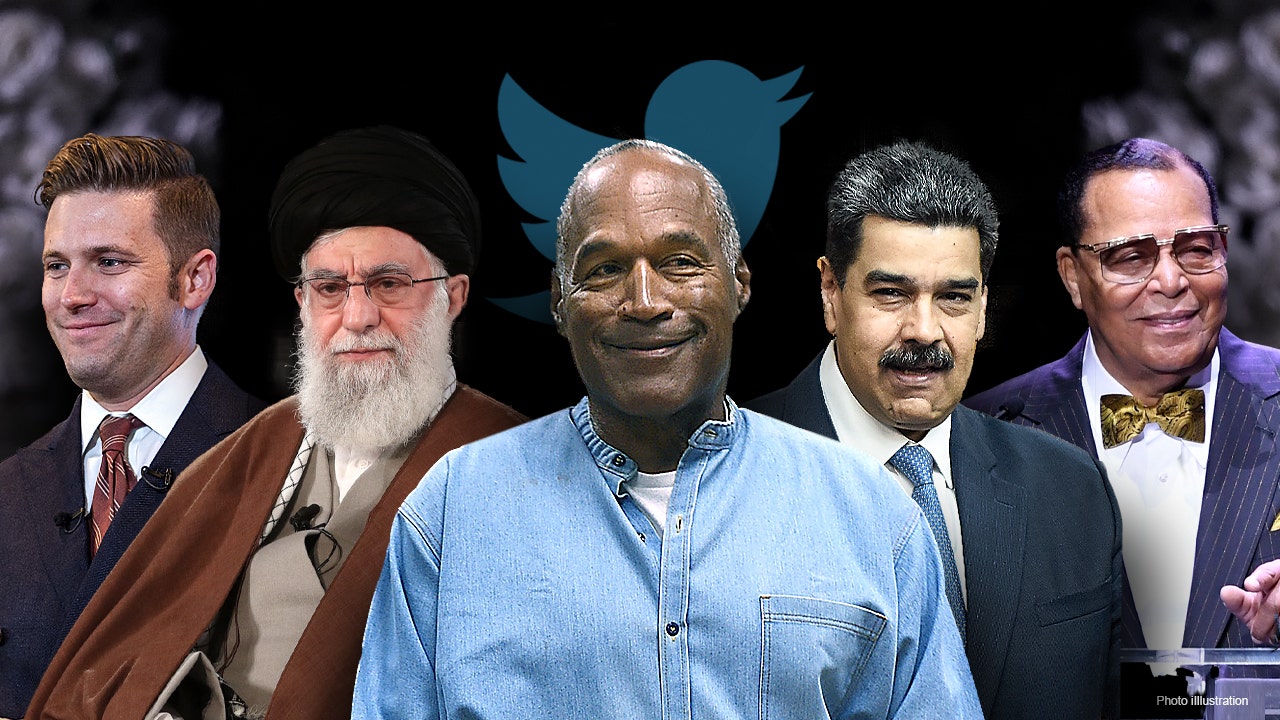 Twitter sparked major controversy Friday with its decision to ban President Trump from its platform.

Following Trump’s brief suspension after the violence that took place on Capitol Hill Wednesday, Twitter announced on Friday evening that the president will no longer be able to tweet.

“After close review of recent Tweets from the @realDonaldTrump account and the context around them — specifically how they are being received and interpreted on and off Twitter — we have permanently suspended the account due to the risk of further incitement of violence,” the company wrote in a blog post.

Highlighting two relatively tame tweets from the president earlier Friday, one of which stated he would not attend President-elect Joe Biden’s inauguration on Jan. 20, the company argued that they had to be viewed in a wider context.

“These two Tweets must be read in the context of broader events in the country and the ways in which the President’s statements can be mobilized by different audiences, including to incite violence, as well as in the context of the pattern of behavior from this account in recent weeks,” the company said. “After assessing the language in these Tweets against our Glorification of Violence policy, we have determined that these Tweets are in violation of the Glorification of Violence Policy and the user @realDonaldTrump should be immediately permanently suspended from the service.”

Trump’s ban from Twitter appeared to be part of what many have referred to as a “purge” of the social media giant’s users, including former pro-Trump attorneys Lin Wood and Sidney Powell, as well as former National Security Adviser Gen. Michael Flynn.

The last time Twitter was at the center of such a censorship firestorm was in October, when the tech giant decided to block The New York Post’s account after the newspaper broke its bombshell report on Hunter Biden’s foreign business interests during the 2020 presidential campaign.

However, Twitter’s critics are pointing out the glaring exceptions the platform appears to have made for some of the world’s most hateful and dangerous voices.

Iran’s supreme leader, Ayatollah Ali Khamenei, has emerged as one of the most powerful Iranian leaders of the last century and wields control over all aspects of the country’s government, military and media.

During the 1979 revolution in Iran, Khamenei preached about overthrowing the shah and resisting the United States and the western world in an effort to reaffirm Islamic values and avoid any influences that threaten to undermine his autocratic rule and the self-sufficiency of his country.

Khamenei has repeatedly made tweets inciting violence towards both the U.S. and Israel. In July, he vowed that the Iranian regime will seek revenge against the U.S. after the assassination of Iranian Gen. Qassem Soleimani.

“The Islamic Republic of Iran will never forget the martyrdom of Hajj Qasem [sic] Soleimani and will definitely strike a reciprocal blow to the US [sic],” Khamenei wrote.

A tweet from 2018 that still exists on Khamenei’s took aim at the Jewish State, writing “Our stance against Israel is the same stance we have always taken. #Israel is a malignant cancerous tumor in the West Asian region that has to be removed and eradicated: it is possible and it will happen.”

This week, the ayatollah declared that coronavirus vaccines developed in the U.S. and the U.K. are “prohibited” in Iran, claiming: “They’re completely untrustworthy. It’s not unlikely they would want to contaminate other nations.”

Throughout the coronavirus pandemic, critics have blasted Twitter for its inaction on tweets from Chinese government-controlled accounts posted by state officials and state-run media outlets that have spread disinformation about the virus and its origins.

A November tweet, for example, from the Chinese propaganda outlet “People’s Daily, China” read, “All available evidence suggests that #COVID19 did not start in central China’s Wuhan, but may come into China through imported frozen food products and their packaging: experts.”

At the time, Twitter told Fox News that it was looking into the tweet but never followed up with a response. That false tweet remains on the platform.

This week, Twitter initially ruled that a tweet from the Chinese Embassy in the U.S. does not violate the platform’s policies despite touting the country’s abuse of Uighur Muslims, who have been imprisoned in concentration camps.

“Study shows that in the process of eradicating extremism, the minds of Uygur [sic] women in Xinjiang were emancipated and gender equality and reproductive health were promoted, making them no longer baby-making machines. They are more confident and independent,” the embassy said.