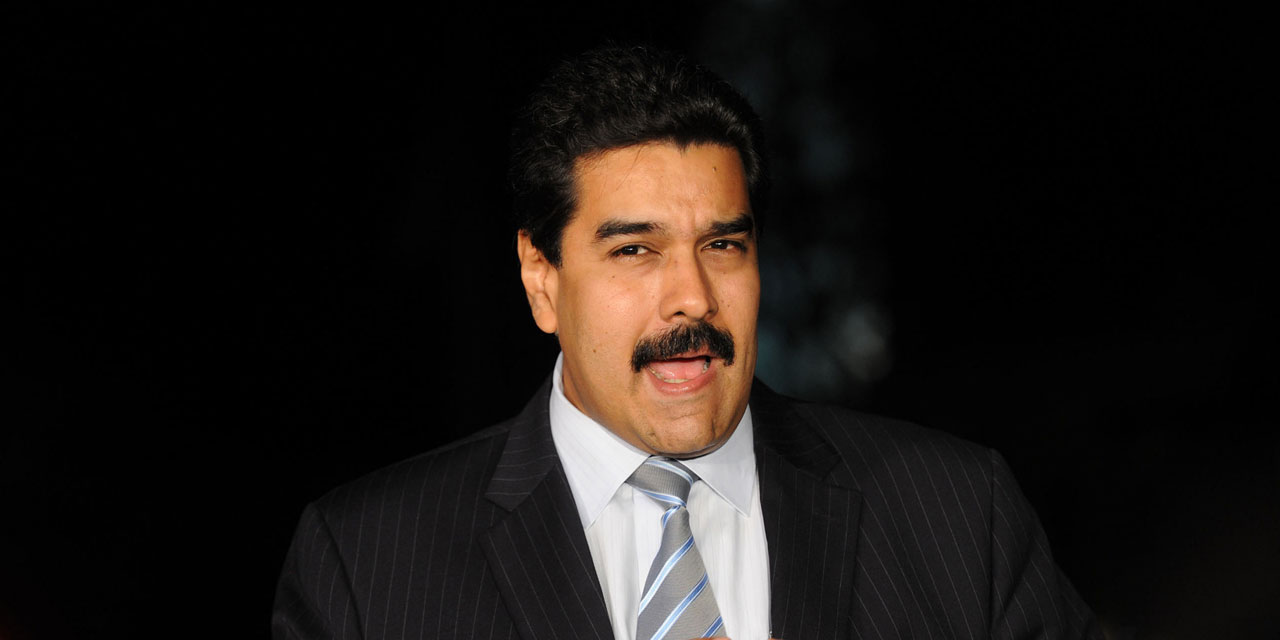 This may be painful for Duque’s ego, but it’s most damaging to the international efforts to end an ongoing humanitarian crisis in Venezuela and Maduro’s virtually dictatorial stranglehold on power.

In order to comprehend Duque’s failures it is important to understand the culture in South America where historically pedigree is valued more than merit.

Duque is the perfect example of this; his father’s wealth has allowed the Colombian president access to education few of us have enjoyed, but this obviously doesn’t make him smart or talented, just fortunate.

I have heard many of my fellow-opponents of Maduro make fun of the fact that Venezuela’s president used to be a bus driver, not recognizing that one has to be extremely capable or cunning to make it from bus driver to president.

Explaining he is dealing with a formidable adversary to Duque or any other elitist is impossible. They tend to confuse fortune with merit and education with intelligence.

Explaining this to Maduro is unnecessary. Venezuela’s president knows exactly where he’s from and how he got where he is. Maduro also knows the regional culture and the advantage this gives him in the event of conflict.

Duque’s elitist pride resulted in three major victories for Maduro over the past year that have weakened Colombia’s government and strengthened that of Venezuela.

The first was in February last year when Colombian drug trafficking group “Los Rastrojos” was employed to allow Venezuelan opposition leader Juan Guaido to force US aid trucks over the border and got caught.

The second was in October last year when Duque used fabricated evidence to sustain a claim made before the United Nations General Assembly that Maduro would have ties to Colombian guerrillas and got caught.

The last one was a few weeks ago when Venezuelan special forces arrested a fugitive former congressional ally of Duque who had nowhere to run but to the neighbors.

If you don’t know what the “National Security Doctrine,” you should, because Venezuela’s president knows exactly what it is.

In the 20th century, the Cold War emerged and divided the world into two, capitalism and communism, led by the United States and the Soviet Union. In that context, the concepts of security and defense were established and with them “the spaces to propose the defense of the Western Hemisphere (…) such as the Inter-American Defense Board (IADB), and the Inter-American Treaty of Reciprocal Assistance TIAR”, the regional conferences of commanders of American armies and the bilateral agreements of military assistance, through which the United States influenced the Military Forces of the continent, through anti-communist indoctrination or war against communism, embodied in what is known as the National Security Doctrine.

Since 1954, this National Security Doctrine has been linked to regime change through military coups and US military intervention from Guatemala to Argentina.

Venezuela has been ramping up its military and intelligence capacity ever since Maduro’s predecessor and mentor, Hugo Chavez, was temporarily ousted in a failed 2002 coup to end his so-called “21st-Century Socialism.”

Last year’s reactivation of the 1947 Inter-American Treaty of Reciprocal Assistance by Venezuela’s opposition was more than just a hint how the continental military doctrine is still a thing.

Maduro has been on the highest alert while Duque is under increased international pressure over the killing of human rights defenders and community leaders who, according to the same military doctrine, are legitimate military targets.

Unless Duque snaps out of it, he will only perpetuate Venezuela’s humanitarian crisis while undermining his legitimacy as a democratic leader at home.