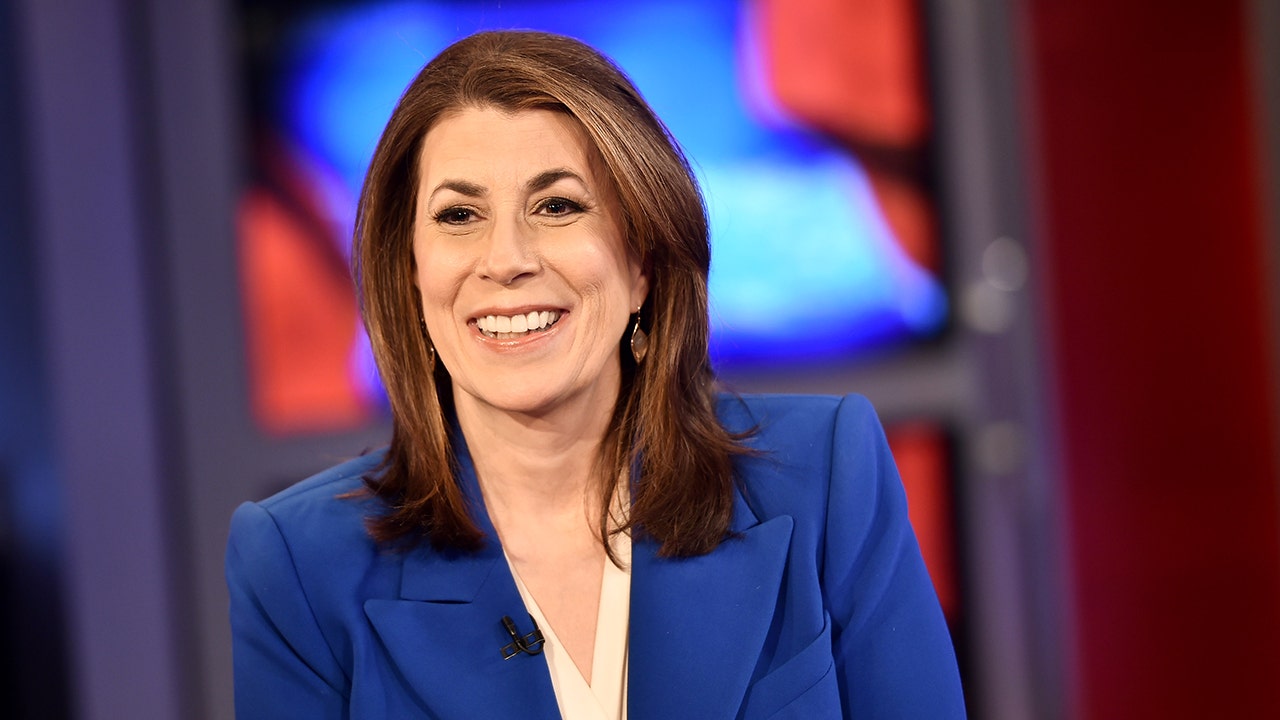 Bruce claimed Monday on “Hannity” that such programs are reminiscent of socialist policies, which have failed repeatedly throughout history.

“The thing that all these issues have in common is a disdain for the American people, is a contempt for our ability to understand our own lives, to make our own decisions, to realize what freedom really is, that we can be trusted with freedom, that we are decent people, that we, in fact, make better decisions than government,” she said.

“Socialism is an old, dead, tired idea. It is nothing new and it has always failed.”

Pointing to the former Soviet Union, Cuba and Venezuela, Bruce said socialism has a track record of failure, but that history does not faze its current proponents.

“There are differences between Elizabeth and myself,” Sanders said on ABC’s “This Week.” “Elizabeth I think, as you know, has said that she is a capitalist through her bones. I’m not.”

The comments come amid a rise in socialism in the Democratic Party, as candidates become more willing to openly embrace socialism over capitalism. It also follows polling showing that Democrats now view socialism more positively than they do capitalism.

Last year, when asked if she was a capitalist, Warren reportedly said, “I am a capitalist to my bones.”