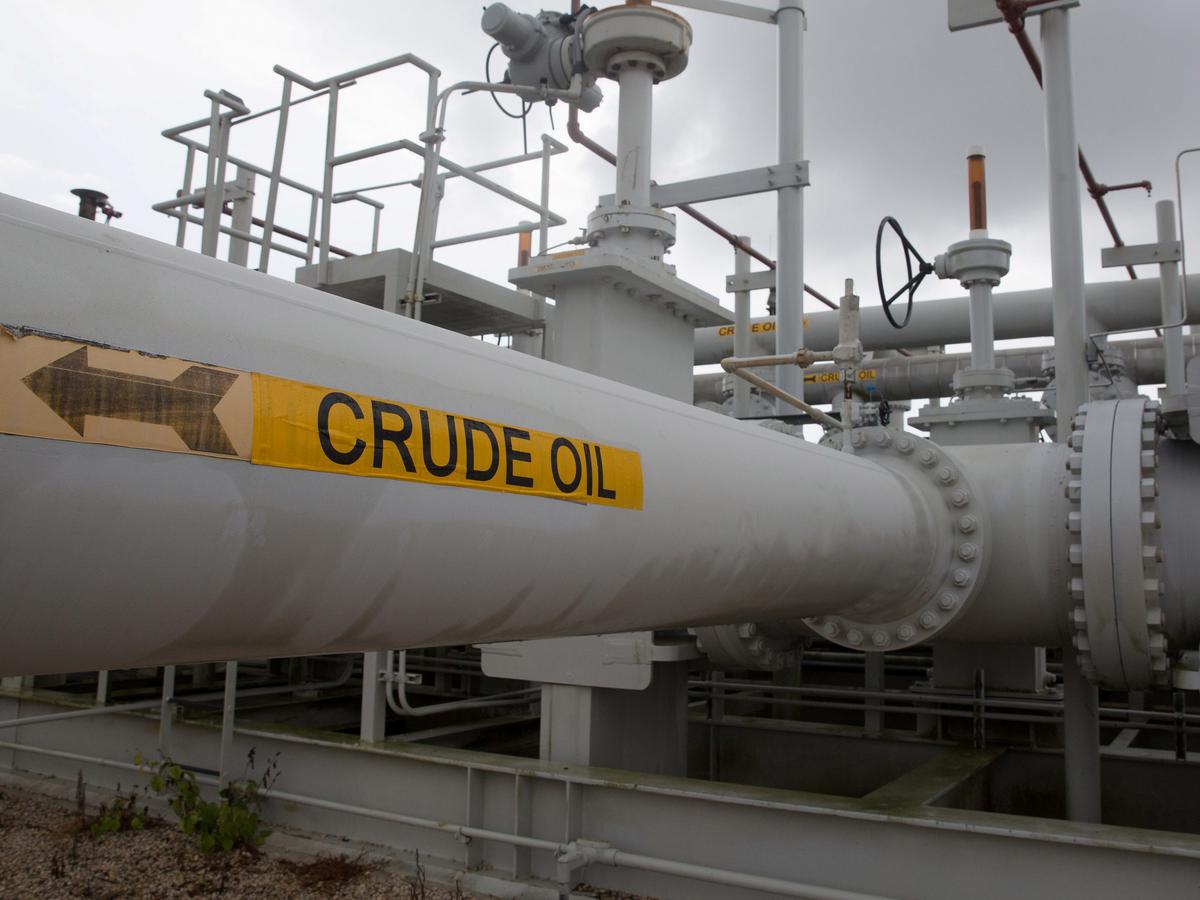 SINGAPORE (Reuters) – S&P Global Platts (SPGI.N) said on Monday it will launch new price assessments for U.S. crude for Asian buyers from Oct. 1, as the United States exports more oil to the East.

Asian refiners are increasingly turning to sweet, or low-sulfur, light U.S. crude, amid falling production in Asia and as U.S. sanctions curb oil supply from Iran and Venezuela.

The two price quotes are for West Texas Intermediate (WTI) Midland for U.S. crude sold to Singapore and South Korea’s Yeosu on a delivered-ex-shipment basis, Platts said in a statement.

At both locations, Platts will assess cargoes for delivery three months from the date of publication, it said.

“The market has already shown appetite to demonstrate the value of WTI though the recent publication of the first firm and transparent offer in the Platts Asia Market On Close price assessment process, priced at a premium to Platts Dubai,” said Vera Blei, head of oil market pricing at S&P Global Platts.

Asia already accounted for 45% of total U.S. crude exports at 2.7 million barrels per day (bpd) in the first five months of 2019, she added.

South Korea, which previously tended to import condensate, or an ultra-light form of crude oil, from Iran, halted importing Iranian crude from May and saw imports from the United States almost triple in July from the year before.

U.S. crude delivered to Singapore in the first eight months this year totaled 73,300 bpd, up from 70,620 bpd during the corresponding period a year before, Refinitiv shipping data showed.