Posted By: Jonathan Bock 3 weeks ago 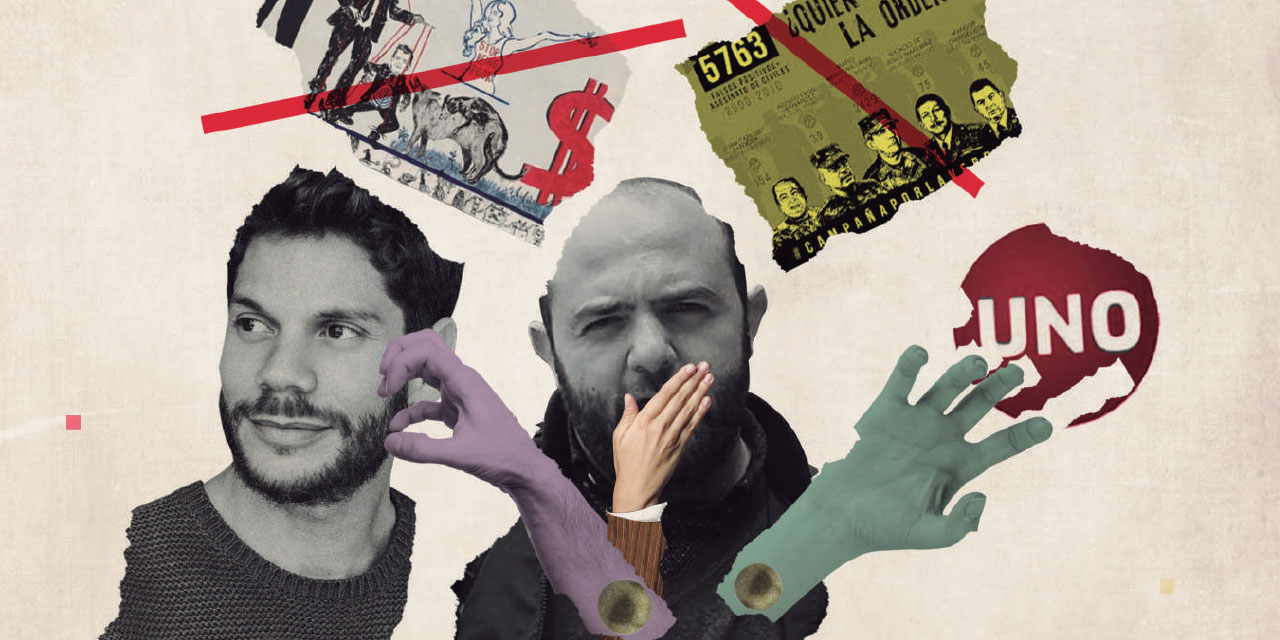 Mauricio Lezama had been recording his documentary Mayo, the story of a nurse and activist of the Patriotic Union who managed to survive a bombing in the eighties, for several months. On May 9, in Arauquita, two men shot him seven times.

A month and two days later, hundreds of kilometers away, Libardo Montenegro was killed in Samaniego, Nariño. He was organizing an event in rejection of the return of violence to his municipality. For several weeks, Montenegro had been reporting from his radio station Samaniego Stereo on the need to advance the implementation of peace agreements.

The number of funerals could have been higher if 15 threatened journalists hadn’t fled their cities, and some even the country.

The intimidation of journalists has multiplied since the signing of the peace agreements.

Disputes between new armed groups have marked off-limits areas for the press: Caloto, Corinto and Miranda in Cauca; Llorente and the border area with Ecuador on the Pacific cast; and several points that start in Arauquita on the Venezuelan border and end in Puerto Asis, in the southern Putumayo province. A series of coordinates that map the country’s blind spots.

The seasoned reporters from the countryside are familiar with those old forms of repression that, in the late 1990s and early 2000, undermined the freedom of information in Colombia. Bemused, the authorities have opted for a discourse that discredits the work of reporters and the value of journalism, and seeks to impose a fictional narrative.

However, the facts are there to remind us that journalists have, again, had to go into exile abroad; that columnists and critical voices are crossed out; and that words and graphical expressions are erased from the walls.

“Let’s kill the production,” said Juan Pablo Bieri while he was director of the RTVC public media system. He wanted to kill the program Los Puros Criollos because of the personal opinions of its host, Santiago Rivas.

Bieri’s intentions were made public and, forced by the scandal, he resigned. President Ivan Duque however, contrary to condemning the censorship, reinstated him in his government as communications adviser at the end of 2019.

It is very dangerous for some government officials and state employees to consider the press a threat to the “stability of democratic institutions.” This cannot be the discourse of a democratic government, but has been used frequently in media strategies to discredit journalists by officials who serve political groups.

These are not just social media tactics, they also include illegal intelligence and monitoring operations that, although made public, find the best refuge in impunity.

Last year ended with a struggle for public space throughout Colombia with worrying signs of the contempt some members of the police have for journalists.

The 40 days of protests and “cacerolazos” that began on November 21 ended with 66 attacked journalists.

It was the most violent scenario against the press in a context of social protest in recent history. In most cases, those who were attacked were reporters registering irregularities in police procedures.

But the police weren’t just worried about getting caught on video, they were also eager to know what was being said about them on social media.

This wariness is also shared by judges and congressmen who interpret these digital platforms as the new battlefield and intend to turn them into something different to the free and open space we know today.

Some of the bills that are in Congress today seek to ban the publication of any kind of data, information, file, photograph or video of other people without their expressed and written consent. This would make it impossible to do journalism in these spaces.

The decade that is beginning raises great uncertainties for the Colombian journalism industry. In the last four years at least 1,100 people have been laid off by media. These cuts end up negatively impacting the diversity of media and the plurality of voices, indispensable requirements to sustain a well informed society.

This dark year leaves the inevitable question on the table: who’s going to finance journalism in the future?

If the answer is the State, it must be taken into account that this type of funding of media already exists and is used in the worst way.

The violence against the press left new scars in 2019 that are difficult to conceal.

But these attacks were also intertwined with other more, subtle formulas to control information and thought that seek to silence the press and at the same time pretend everything is in order.

This is a censorship that, although old, is dressed in a new outfit.