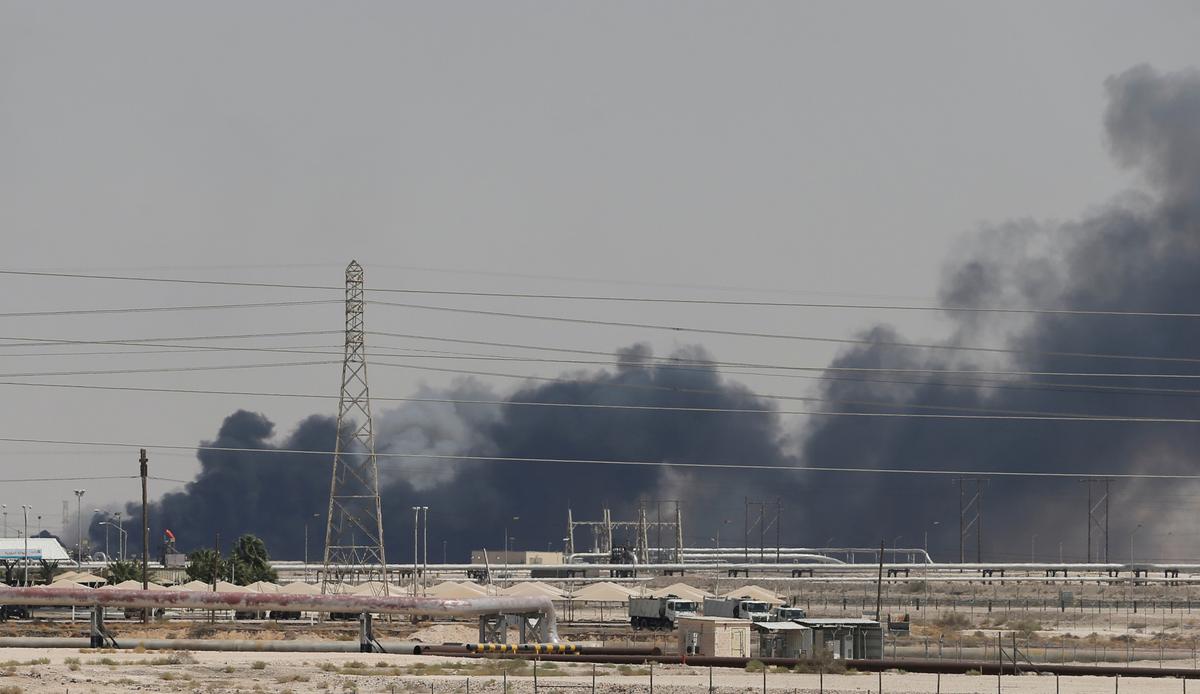 LONDON/NEW YORK (Reuters) – Refinery outages in Saudi Arabia following weekend attacks on its oil facilities could deal a blow to the shipping industry’s preparations for the biggest switch in fuel standards in decades.

It remains unclear how long refinery output will be curtailed. The outage has crimped global supplies of diesel, which Saudi Arabia regularly exports in large volumes.

The drop in diesel supplies and subsequent sharp rise in diesel refining margins come at a sensitive time for oil traders and shipping firms busy stocking the product before a switch to cleaner marine fuel standards next January.

The new rules, aimed at reducing air pollution in seagoing vessels, will require ships globally to use fuels with a sulphur content below 0.5%, down from 3.5% now. The rules, known as IMO 2020, are expected to tighten supplies of distillates, including diesel.

“The question is how long the refineries remain down.”

Saudi Arabia exported 1.07 million bpd of gasoil and diesel in June, according to the Joint Organisations Data Initiative, a body that issues energy data using submissions by its members such as Riyadh.

The sharp rise in diesel prices since the attacks has also made storage of the fuel, vital before the switch, less attractive for traders.

When processed, both sour grades produce a large proportion of high-sulphur fuel oil (HSFO), a cheap and dirty fuel used for ships and power plants, including in Saudi Arabia.

Since the attacks, HSFO premiums have hit record highs in Asia. Prices for the fuel had already increased in recent months due to a shortage of sour crudes, largely because of lower exports from Venezuela and Iran resulting from U.S. sanctions.

The lower availability of HSFO could have a knock-on effect on IMO preparations as some shippers stick to HSFO even after the switch by using exhaust filters that remove sulphur, said Stephen George, chief economist at energy consultancy KBC.

“With an additional 1.5 million bpd of sour residue crudes unavailable, the whole market for the bottom of the barrel becomes tighter and competition will become bigger,” George said.

“The absence of Saudi crude is expected to be a problem in four to six weeks from now. If there is a longer-term impairment to the production of barrels, it could run into the IMO framework and it will take the market some time to sort itself out.”

Typical buyers of Arab Light are Asian countries including Japan, South Korea, India and China. They were expected to ramp up buying of light crudes from other countries such as the United States or nations in West Africa.