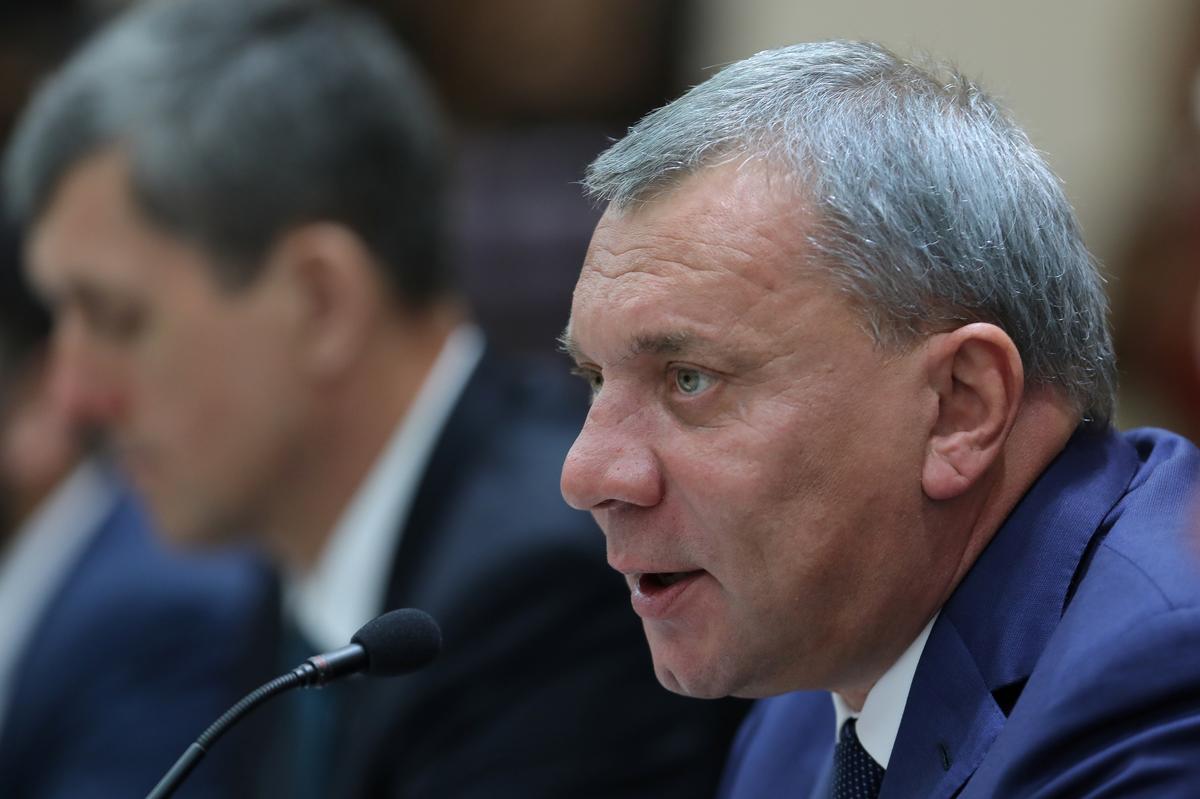 CARACAS/MOSCOW (Reuters) – Russian Deputy Prime Minister Yuri Borisov was in Caracas on Saturday to underline Moscow’s support for Venezuela’s President Nicolas Maduro that has helped him stay in power despite intense Western pressure to quit.

Moscow has acted as a lender of last resort for Venezuela’s leftist administration, with the government and oil giant Rosneft providing at least $17 billion in loans and credit lines since 2006.

With dozens of Western and Latin American nations regarding Maduro as illegitimate, due to allegations he rigged a 2018 election, Russia and China’s support have been crucial.

“Russian-Venezuelan relations are at their best moment and we’ve shown that in the middle of difficulties we can advance together, with efficient political and diplomatic coordination between both governments against the imperial siege and aggression which Russia also suffers,” he said.

Borisov reiterated Moscow’s support for Maduro, even though many other nations regard him as an autocrat and have recognized opposition leader Juan Guaido as Venezuela’s president.

Increasing bilateral trade “is a demonstration that President Nicolas Maduro’s government is legitimate,” Borisov was quoted as saying by Venezuelan state media.

The meeting between Maduro and the Russian official is due to happen days after Russian Prime Minister Dmitry Medvedev visited Cuba, an ally of Venezuela.

A flotilla of shipments from Venezuela gave Cuba some respite this week. But the support from two of its closest allies looks unlikely to resolve Cuba’s pressing fuel problems, which have seen the government extend many of the energy-saving measures it has introduced over the past month.