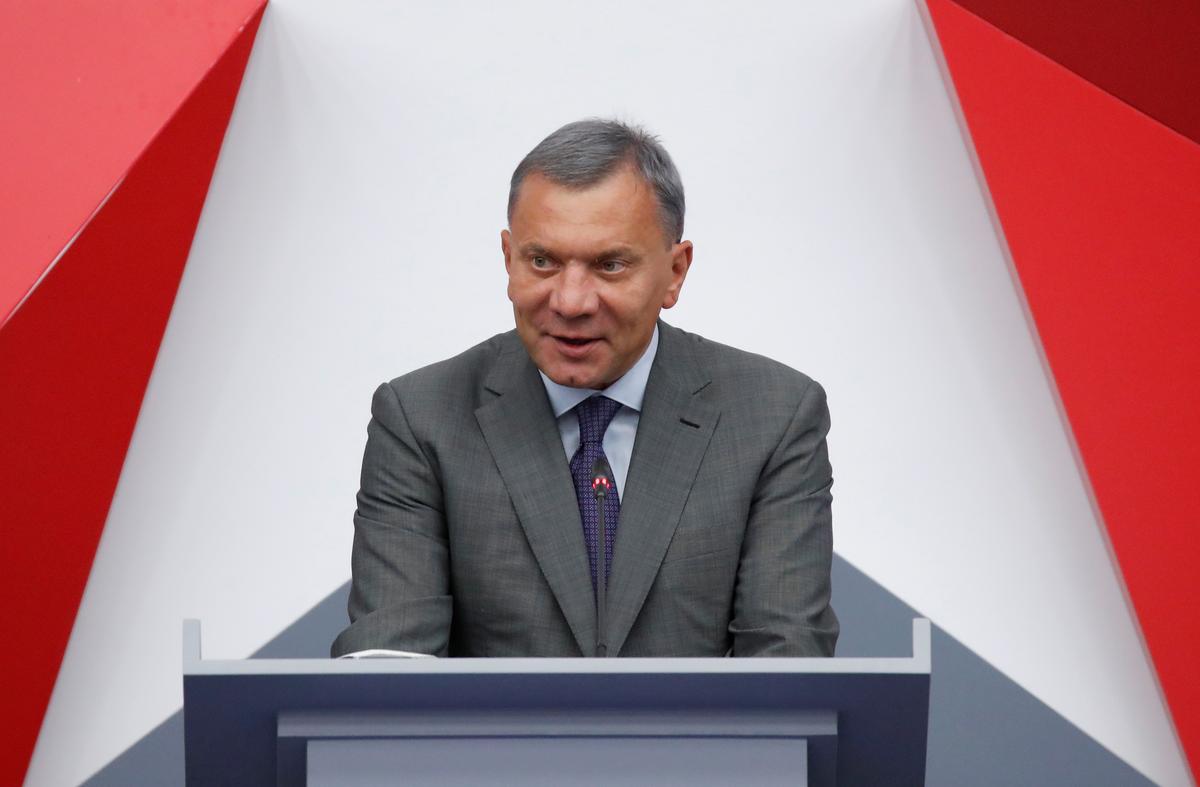 Borisov oversees the Russian defense industrial sector in the government and is also a co-chairman of the Russian-Venezuelan intergovernmental commission.

Moscow has acted as a lender of last resort for Caracas, with the Russian government and oil giant Rosneft providing at least $17 billion in loans and credit lines since 2006.

The meeting between Maduro and the Russian official is due to happen also days after Russian Prime Minister Dmitry Medvedev visited Cuba. Medvedev said that Moscow would find ways to help Cuba secure supplies of oil and petroleum products.

A flotilla of shipments from Venezuela gave Cuba some respite this week. But the support from two of its closest allies looks unlikely to resolve Cuba’s pressing fuel problems, which have seen the government extend many of the energy-saving measures it has introduced over the past month.