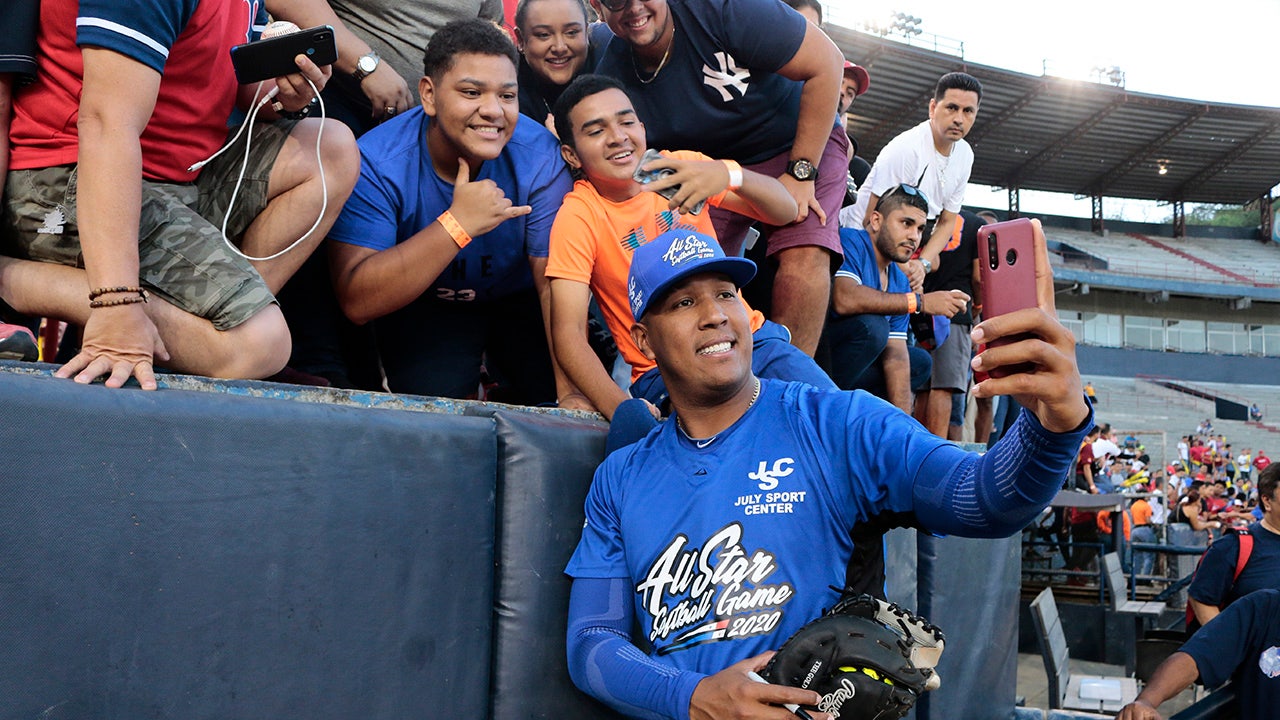 Perez passed his citizenship exam earlier this month and will be be joined by Chief U.S. District Judge Beth Phillips on the Royals FanFest main stage Friday at the Kansas City Convention Center to take the oath of allegiance, the Royals said in a news release.

“I am grateful to this country for the many opportunities I have been given; including the ability to play professional baseball,” Perez said in the release. “I thank God, my mother, my family, the Royals, and all those who have supported me during this process towards becoming a United States citizen.”

Perez signed with the Royals as a 16-year-old prospect from Venezuela, but shot through the minor league system. He made his big league debut in 2011 and was named the Most Valuable Player in the Royals’ five-game World Series win over the New York Mets in 2015.

Perez was sidelined last season by Tommy John surgery but is preparing to return to the roster this year.