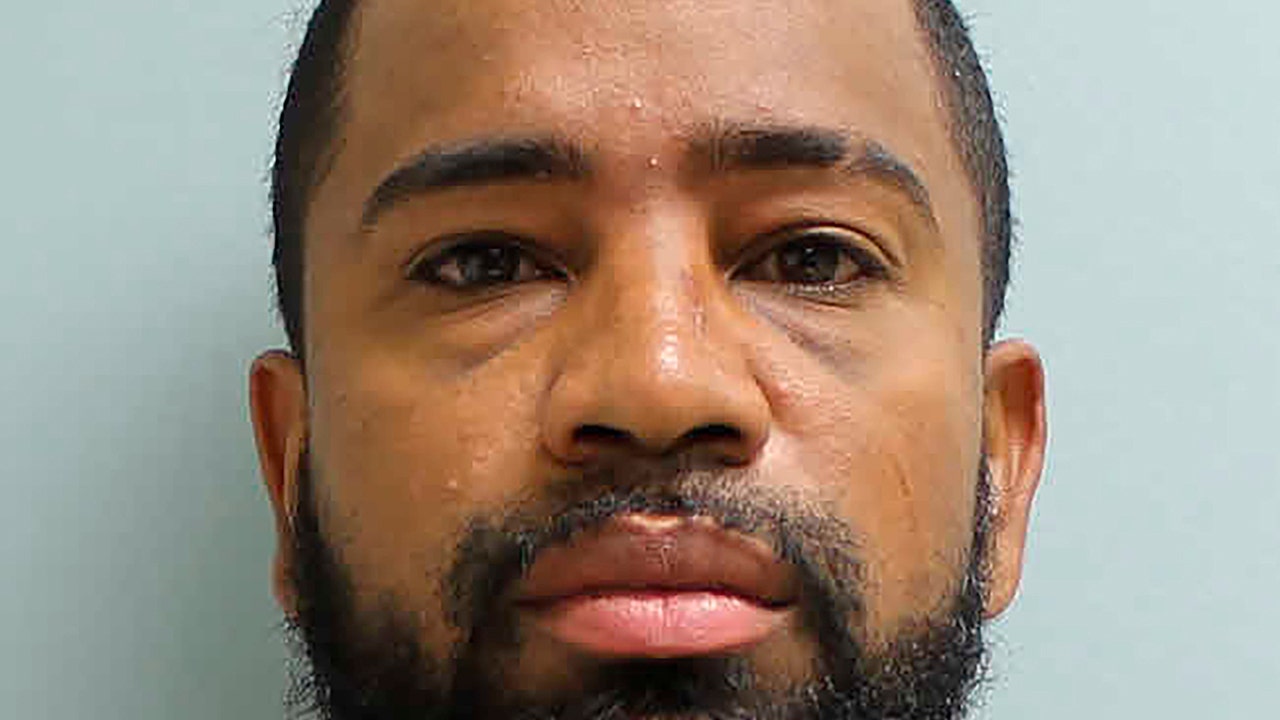 Pittsburgh Pirates pitcher Felipe Vazquez, who was arrested in September for allegedly sexually assaulting a 13-year-old girl, was slammed with 21 additional charges Tuesday after investigators said they found evidence of child pornography on his phone and laptop in connection to the same case.

PITTSBURGH PIRATES’ FELIPE VAZQUEZ ADMITS DRIVING TO GIRL’S HOME TO HAVE SEX WITH HER: REPORT

District Judge Charles D. Moore in Mount Pleasant also denied Vazquez’s request to be released on $1 million bond while he awaits trial. The 28-year-old MLB all-star from Venezuela had offered to turn in his passport and green card and live under house arrest, the Pittsburgh Post-Gazette reported.

Vazquez was initially charged in September with statutory sexual assault, unlawful contact with a minor, corruption of minors and indecent assault of a person younger in connection with an alleged inappropriate relationship he had with a 13-year-old in 2017 who first reached out to him on social media.

During Tuesday’s preliminary hearing, Trooper Michael Thompson testified that Vazquez admitted to having “sexual intercourse inside of his vehicle” in the driveway of the girl’s home in Scottdale, Penn., after driving about an hour to meet her, the Post-Gazette reported.

“Initially, he told me nothing had happened between them,” the trooper said. “He indicated she was too young.” Vazquez was 26 at the time of the alleged incident. The girl is now 16 and lives in Florida.

The 21 additional charges were tacked on Tuesday after police found seven photos and three videos Vazquez and the girl exchanged in which they both were “in various stages of nudity,” according to court documents. The graphic imagery was discovered on electronic devices confiscated from Vazquez when he was first arrested.

The additional charges include 10 counts of child pornography, 10 counts of unlawful contact with a minor and one count of corruption of a minor, the New York Post reported, citing Westmoreland County, Penn., records.

The judge in Pennsylvania on Tuesday also rejected a request to extradite Vazquez to Florida where he’s charged with solicitation of a child and providing obscene material to a minor in connection to the same case. The girl’s mother first reported the crime from Florida. She told the pitcher he was talking with a minor after finding her daughter’s messages.