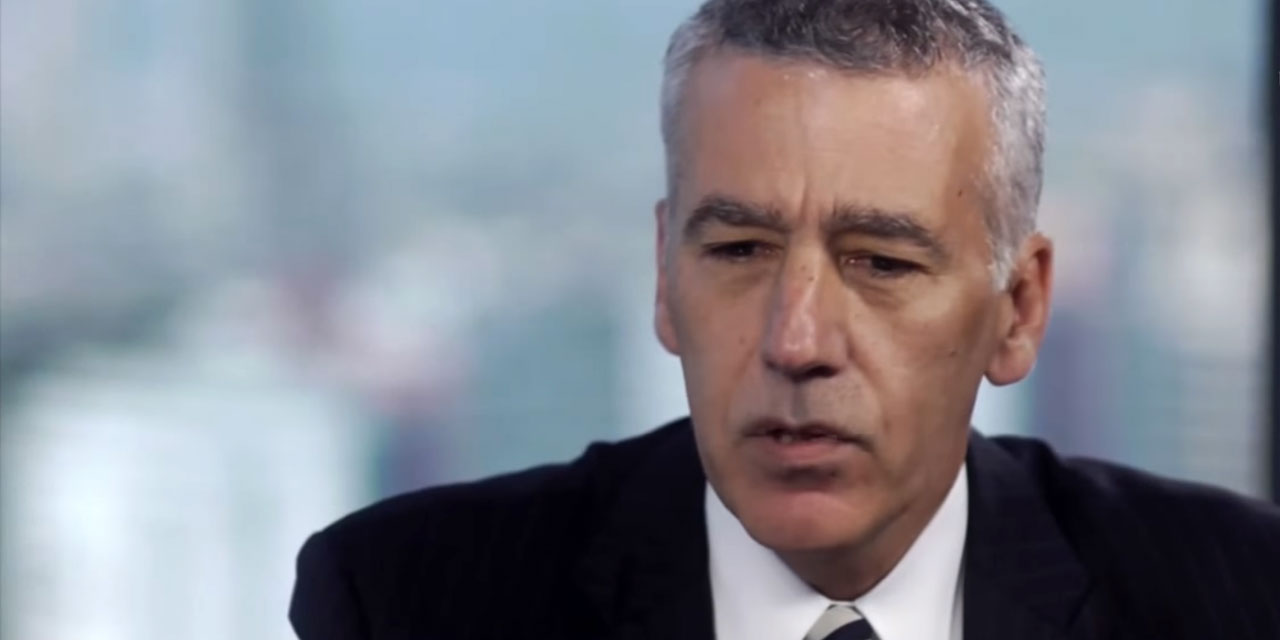 The confirmation comes almost two year and a half after President Donald Trump requested the resignation of outgoing ambassador Kevin Whitaker, but failed to appoint a replacement.

The nomination of Goldberg,  who worked at “the bunker” in Colombia’s capital Bogota before, went smoothly.

Welcome to the Bogota kerfuffle

The new ambassador’s job is expected to be tough at best; relations between Trump and Colombian President Ivan Duque are unstable, and relations between the US embassy and the other branches of power in Colombia are pretty much in crisis.

Colombia’s war crimes tribunal has ordered an investigation into DEA agents for alleged misconduct in their attempt to link a demobilized FARC leader to drug trafficking in the middle of a peace process.

Whitaker was accused of meddling in internal affairs after the embassy revoked the visa of one of a congressmen and top judges after the ambassador alleged threated to cut aid if Congress approved the statutory law of war crimes tribunal that is part of the peace process.

To further complicate matters, both Trump and Duque are increasingly isolated internationally and at odds with their opponents in Congress.

For example, while both the White House and the Casa de Nariño insist on resuming the aerial spraying of coca, the base ingredient of cocaine, this can count on strong opposition in Colombia’s congress and is opposed by the United Nations Office on Drugs and Crime (UNODC).

Not only will Goldberg have to somehow reconcile the differences between his own executive and legislative branches, he is confronted with a comparable situation in Colombia.

Colombia’s government has announced it plans resume the aerial spraying of coca, but is unable to do so legally until it complies with strict conditions upheld by the Constitutional Court last month.

Meanwhile, multiple lawmakers have said that “the war on drugs has failed” and want to follow the UNODC’s recommendation to curb cocaine cultivation through rural development and crop substitution programs.

This strategy is also supported by the European Union, whose battery of ambassadors have filled the diplomatic power vacuum caused by the unprecedented chaos in Washington DC.

The outgoing and incoming US ambassadors are their equals, diplomatic heavyweights with a strong sense of duty. Whistaker fell on his face. It will be Goldberg job’s to stay standing in the Bogota swamp.