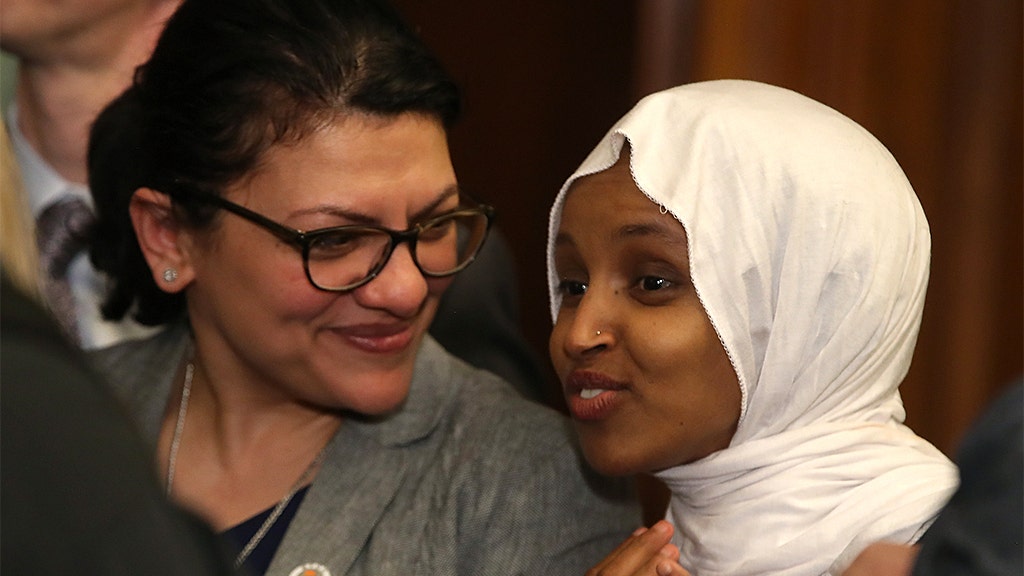 In a statement, White House spokesman Hogan Gidley neither confirmed nor denied the expansion report but defended the existing policy.

“The Travel Ban has been very successful in protecting our Country and raising the security baseline around the world,” Gidley said. “While there are no new announcements at this time, common-sense and national security both dictate that if a country wants to fully participate in U.S. immigration programs, they should also comply with all security and counter-terrorism measures — because we do not want to import terrorism or any other national security threat into the United States.”

Nevertheless, Omar and Tlaib both addressed the travel ban Friday.

“What do 5 out of 7 of these countries have in common? They are Muslim-majority countries the President already tried to ban,” Omar tweeted.

It wasn’t clear whether she was referring to the currently banned countries or a potential list.

“We need to pass the #NoBanAct immediately to stop this madness,” she added.

“No more waiting,” she tweeted. “Too many Muslims have been intentionally targeted, discriminated against, separated from their families and denied opportunities solely based on their faith.”

The administration’s travel ban, which has been through several rounds of litigation and iterations, currently includes seven countries not allowed to fly to the United States: Iran, Libya, Somalia, Syria, Yemen, Venezuela and North Korea.

Some confusion ensued at airports across the country in 2017 — about who was allowed in and who wasn’t — after President Trump signed the original travel ban into law through an executive order just seven days after taking office. Massive protests added to the disorder.

Trump’s first version of the travel ban — dubbed by critics as “the Muslim ban” because it called for a 90-day travel from Muslim-majority countries Iraq, Iran, Libya, Somalia, Sudan and Yemen — proposed blocking refugee admissions for 120 days and suspended travel from Syria and was immediately blocked by the courts.

A watered-down version was eventually upheld by the Supreme Court in a 5-4 vote.

The list of banned countries could potentially be doubled from seven to 14, two people familiar with the proposal told the Associated Press. Iraq, Sudan and Chad could be on the list, a different person said.

The added countries would most likely be Muslim-majority – a point of controversy as Trump opening floated the possibility of banning all Muslims from entering the U.S. while running for president.

The expanded ban would reportedly be part of a hyper-focus on immigration for the 2020 election.

A document outlining the plan has been circulating around the West Wing, but the listed countries has been blacked out.

“An expanded Muslim Ban will worsen our relationships with countries around the world. It won’t do anything to make our country safer. It will harm refugees, alienate our allies and give extremists propaganda for recruitment,” she said.

Trump criticized the Justice Department in 2017 for making changes to the original ban, tweeting they “should have stayed with the original Travel Ban, not the watered down, politically correct version they submitted to S.C.”