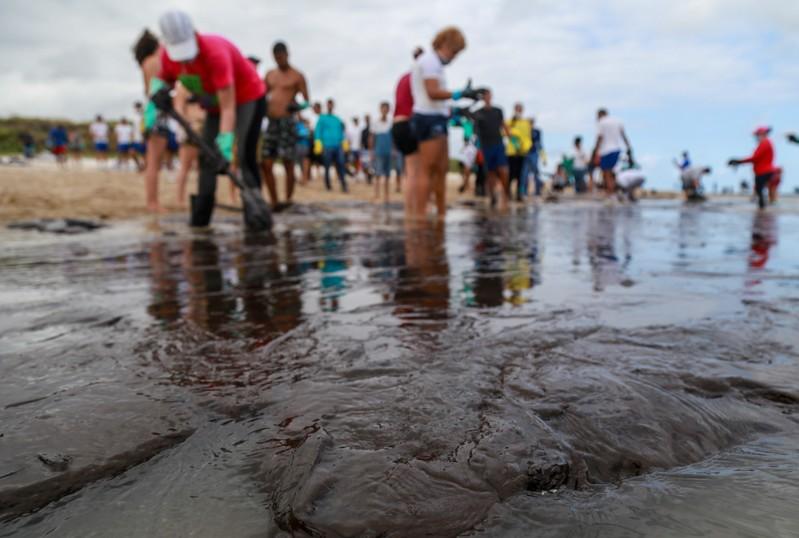 Last week, Petrobras said it had collected 200 tonnes of oil waste since Sept. 12. Brazil’s government has said the oil spill is Venezuelan in origin, but declined to blame that government for the incident.