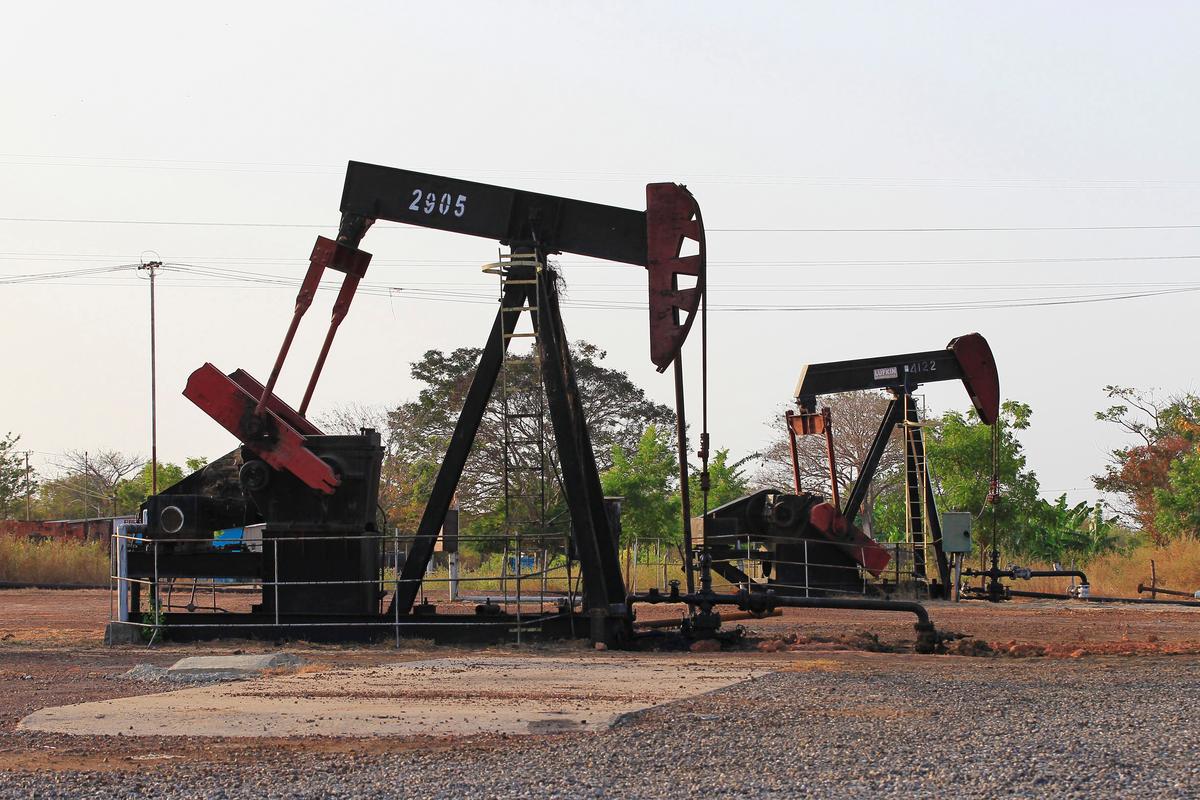 SINGAPORE (Reuters) – Oil prices edged higher on Wednesday after a steep fall in the previous session, supported by extended output cuts by OPEC and its allies despite concerns that a slowing global economy could crimp demand.

U.S. crude futures for August CLc1 were up 29 cents, or 0.5%, at $56.54 a barrel. Both benchmarks fell more than 4% on Tuesday as worries about a slowing global economy overshadowed OPEC supply cuts.

The Organization of the Petroleum Exporting Countries and other producers such as Russia, a group known as OPEC+, agreed on Tuesday to extend oil supply cuts until March 2020 as members overcame differences to try to prop up prices.

“This is supportive of oil prices, in our view, even as the market remains squarely focused on weak macro signals.”

The OPEC+ agreement to extend oil output cuts for nine months should draw down oil inventories in the second half of this year, boosting oil prices, said analysts from Citi Research in a note.

“Keeping cuts through the end of 1Q aims to avoid putting oil into the market during a seasonal low for demand and refinery runs, as well as providing time to assess the impacts of IMO 2020,” they said.

Still, signs of a global economic slowdown hitting oil demand growth worried investors after global manufacturing indicators disappointed and the U.S. opened another trade front after threatening the EU with more tariffs to offset government aid to the aviation industry.

Barclays expects demand to grow at its slowest pace since 2011, gaining less than 1 million barrels per day year-on-year this year.

Morgan Stanley, meanwhile, lowered its long-term Brent price forecast on Tuesday to $60 per barrel from $65 per barrel, and said the oil market is broadly balanced in 2019.

Crude prices were also capped by signs of a recovery in oil exports from Venezuela in June and growth in oil production in Argentina in May.