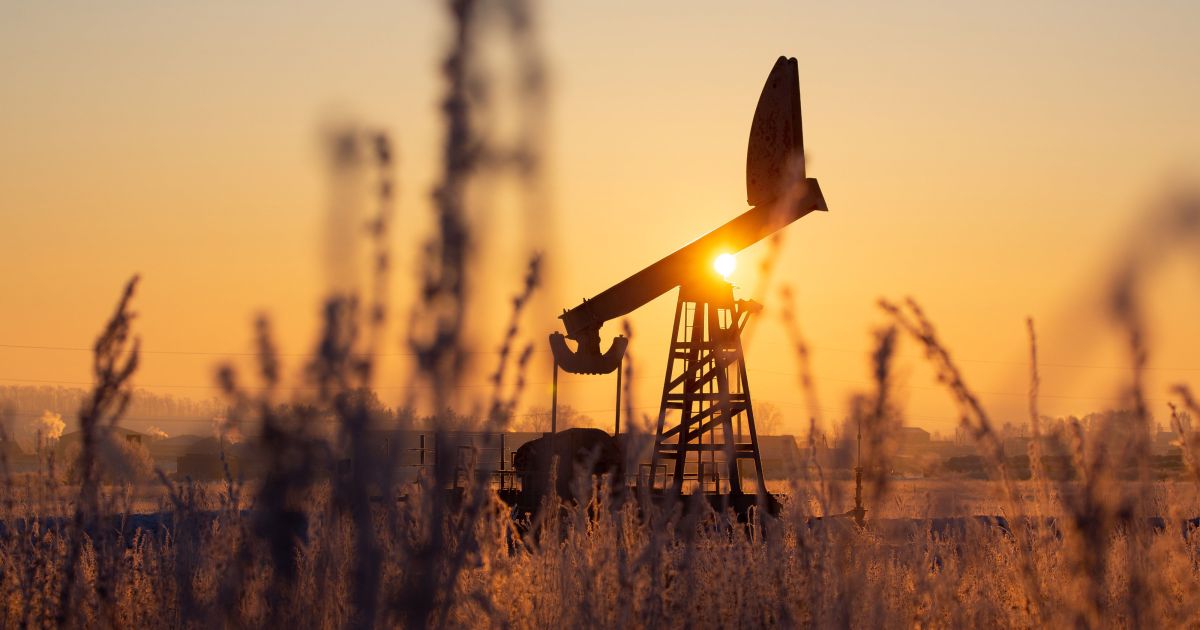 World’s oil producers are struggling to agree on how much crude to pump after global energy demand fell due to pandemic.

The Organization of the Petroleum Exporting Countries and Russia are resuming talks to agree on how much crude to pump in 2021 after earlier talks broke down [File: Bloomberg]

Oil prices rose on Thursday as producers including Saudi Arabia and Russia locked horns over the need to extend record production cuts set in place in the first wave of the COVID-19 pandemic.

The Organization of the Petroleum Exporting Countries (OPEC) and Russia are resuming discussions on Thursday to agree on how much crude to pump in 2021 after earlier talks produced no compromise on how to tackle weak oil demand amid a new coronavirus wave.

OPEC and its allies, in the group known as OPEC+, had been widely expected to roll over oil cuts of 7.7 million barrels per day, or 8 percent of global supplies, at least until March 2021.

West Texas Intermediate crude oil futures price [Bloomberg]But after hopes for a speedy approval of anti-virus vaccines spurred a rally in oil prices at the end of November, some producers questioned the need to tighten oil output, a policy which is supported by OPEC leader Saudi Arabia.

“It is still expected that the group will come to a deal,” ING Economics said in a note.

The United Kingdom approved Pfizer Inc’s COVID-19 vaccine on Wednesday, jumping ahead in a global race to start the most crucial mass inoculation programme in history.

Oil stocks fell by 679,000 barrels in the week to November 27, less than the 2.4 million-barrel decline forecast in a Reuters poll of analysts.