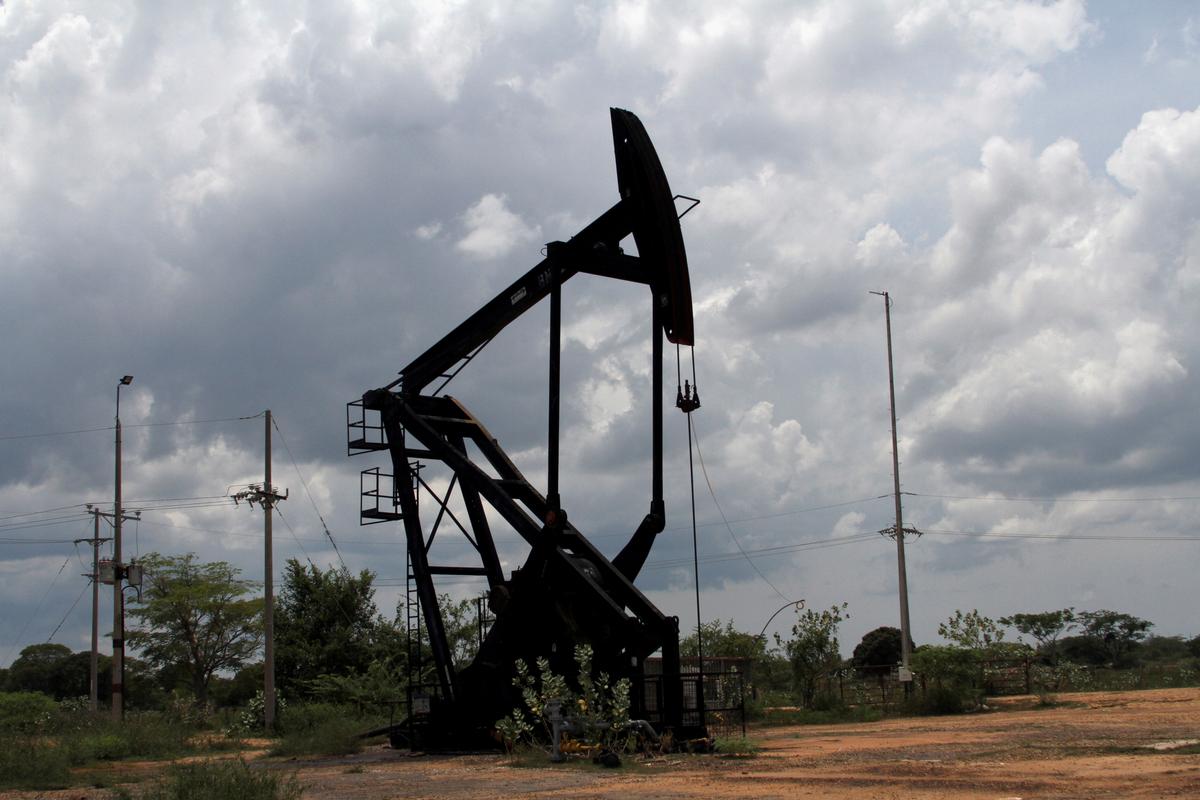 Trump said on Saturday that trade talks with China were moving along “very nicely” but the United States would only make a deal with Beijing if it was the right one for America.

Trump also said there had been incorrect reporting about U.S. willingness to lift tariffs as part of a “phase one” agreement, news of which had boosted markets.

The 16-month trade war between the world’s two biggest economies has slowed economic growth around the world and prompted analysts to lower forecasts for oil demand, raising concerns that a supply glut could develop in 2020.

“We expect the sideward trading to continue for the time being, with the trade conflict headlines likely to dictate the direction,” Commerzbank said in a note.

Oil futures often trade in tandem with shares. Equities across the globe fell on Monday on escalating violence in Hong Kong. Asian stocks had their worst day since August.

Underlining the impact of the trade war, data over the weekend showed that China’s producer prices fell the most in more than three years in October.

Auto sales in China fell for a 16th consecutive month in October, data showed on Monday.

The oil market outlook for next year may have upside potential, OPEC Secretary-General Mohammad Barkindo said last week, suggesting there is no need to cut output further.

The Organization of the Petroleum Exporting Countries and its allies led by Russia meet in early December. The so-called OPEC+ alliance has since January cut output by 1.2 million barrels per day under a deal set to last until March 2020.