Posted By: Fox News 12 months ago 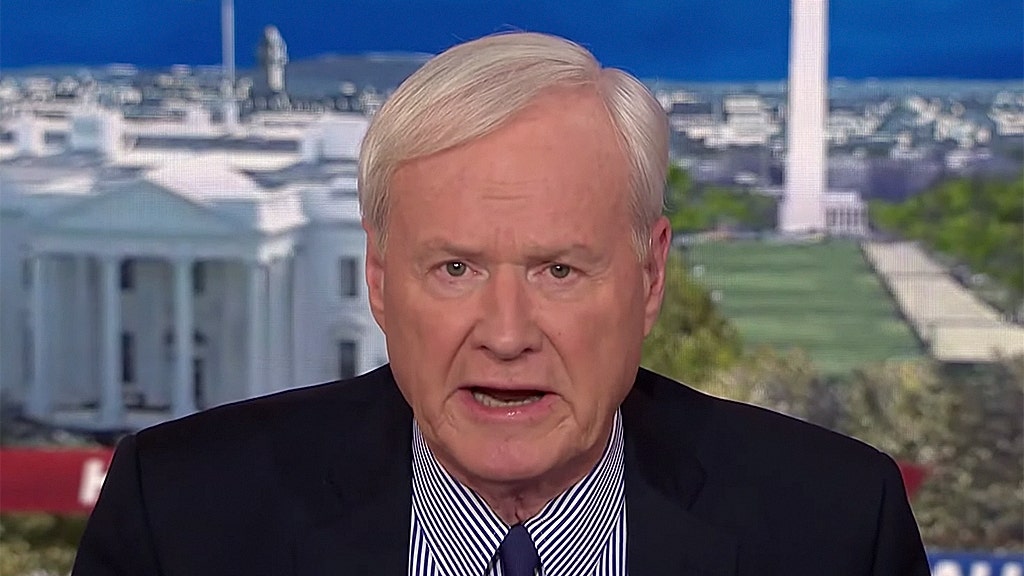 MSNBC host Chris Matthews expressed some pessimism about the Democrats running for president, ahead of the Iowa caucuses Monday.

“What are my thoughts? I’m not happy. I’m not happy with this field. I think they have to find a candidate for president that can beat Trump,” Matthews told the “Morning Joe” panel.

“You don’t think anybody in this field –” Joe Scarborough replied.

MSNBC’S CHRIS MATTHEWS: TRUMP HAS A ‘GOOD SHOT’ AT BEING RE-ELECTED SINCE  ‘SO MANY THINGS ARE MOVING IN HIS DIRECTION’

“Obvious problems, they’re all problems,” Matthews shot back. “Bernie Sanders is not going to be president of the United States, okay? I look back at the ’72 race, I was a young volunteer for the DNC… I’ve got to tell you, it feels a lot like it. A lot of giddiness, a lot of excitement, thrill about this guy.”

“Well, exactly,” Matthews replied, “because he excited the party completely, blew away a really good candidate like [then-Sen. Edwin] Muskie, a very good guy, blew him right out of the water because he had some issues.”

Matthews then pointed out how Sen. Elizabeth Warren, D-Mass., was “riding high” and said he initially predicted she’d sweep the beginning primaries. However, he added that “a lot of scrutiny” had damaged her campaign, particularly on how she would fund “Medicare-for-all” and free college.

“All of that stuff got killed… and guess who’s gonna get it now? Bernie’s gonna get it now,” Matthews continued. “Bernie’s gonna ride high and he’s finally gonna get scrutinized about his whole life, his ideology, his whole life — who did he root for all of his life, who is this guy? It’s not just the nice, good stuff like health care. Why does he say the stuff he says about [disputed Venezuelan President Nicolás] Maduro and people like that… people have got to figure out who the guy is. I think I know… they’re usually the guys at the card table at an antiwar rally. There’d be some old guy with some old literature from his socialist party or that, trying to sell it, trying to latch on the antiwar movement. There’s always guys like that.”

He added,  “I know him, but I think the country is going to get to know him and I think we’ve got a problem. We’ll see. But, you know, nobody is going to be saying it tonight. They’re gonna be cheering, ‘good ole Bernie.’ I think he’s gonna win big tonight, real big, real big.”