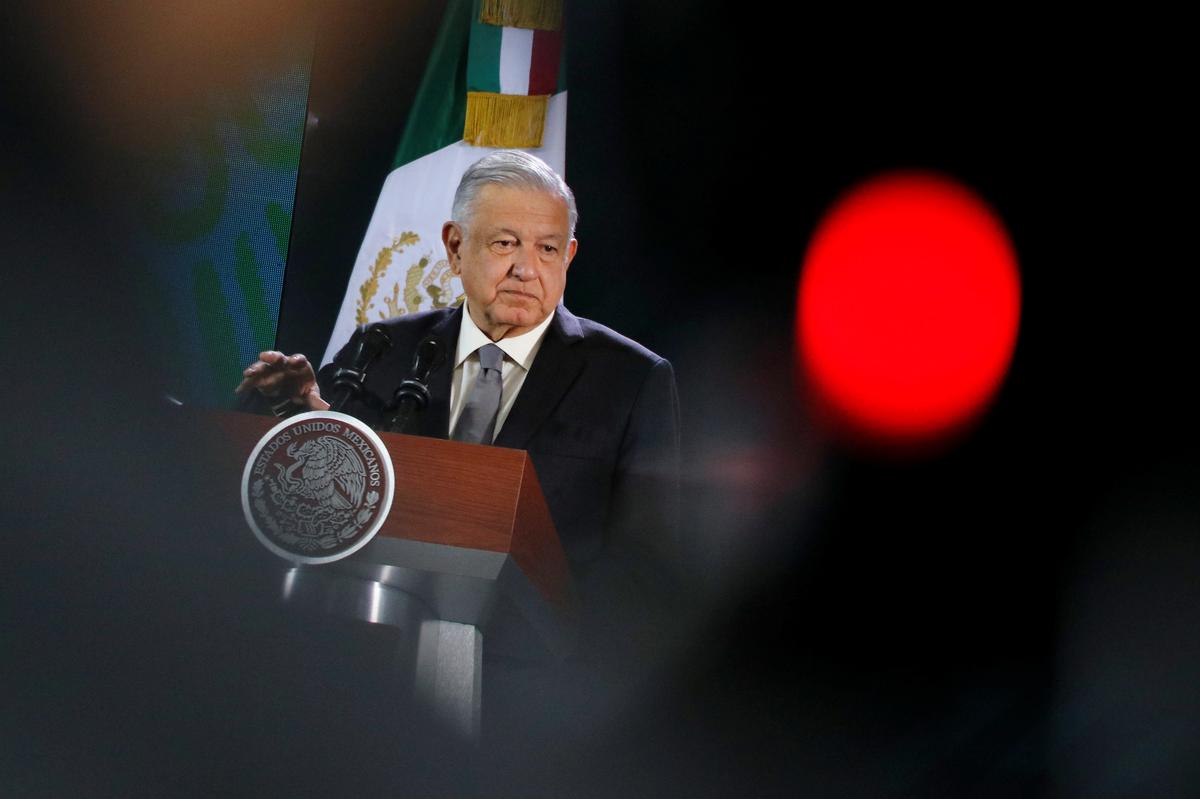 MEXICO CITY (Reuters) – Mexico’s president Andres Manuel Lopez Obrador said on Monday he would not take sides in a dispute between El Salvador and Venezuela after the two countries expelled each others’ diplomats at the weekend.

“We’re not going to make a statement in favor of either one because they are both sister nations and governments that we respect,” Lopez Obrador told a regular morning news conference.