Posted By: admin 4 days ago 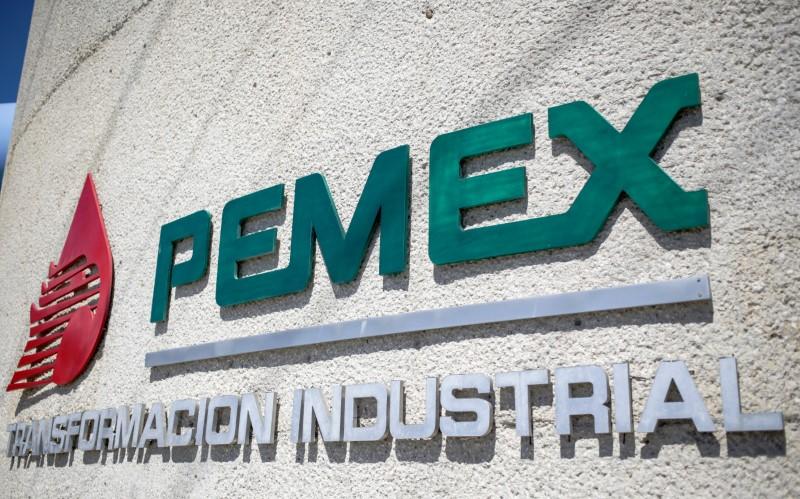 MEXICO CITY (Reuters) – A price war between the world’s oil powerhouses is leaving many producers in Latin American struggling to cover production costs, boosting the chances of output cuts and investment delays in the coming months.

Global oil price benchmarks are suffering their steepest declines in decades in a perfect storm of falling demand in the face of the coronavirus epidemic, and surging supplies after Russia and Saudi Arabia failed to strike an agreement to cut output.

WTI crude Clc1 last week tumbled 29%, its biggest fall since the 1991 Gulf War. In the last two weeks, the U.S. benchmark lost around half its value, while Brent crude LCOc1 dropped about 40%.

Latin America’s heavy crudes, mostly indexed to these benchmarks and to Mexico’s Maya crude, accumulated a 42% fall in the same period, leaving some grades priced in the single digits, according to independent calculations.

Experts and analysts are expecting a global demand contraction of at least 10% this year.

“There will not be a fast recovery from these low prices,” said one trader of Latin American oil, who asked not to be identified. “We are now seeing demand destruction, and we all know what comes after that: layoffs, production cuts and investment postponed.”

Latin America’s average cost for lifting an oil barrel is close to $13 since 2019 excluding indirect costs and taxes, according to a Reuters calculation based on data provided by state-controlled Ecopetrol (ECO.CN) from Colombia, Petroecuador from Ecuador, Pemex from Mexico and Petrobras (PETR4.SA) from Brazil, as well as experts watching Venezuela’s PDVSA.

Until last month, those essential costs were covered by sale prices.

But the price war is drying up spot sales of Latin American heavy grades, knocking down regional benchmarks like Mexico’s Maya while dragging down Venezuela’s flagship crude Merey to as little as $8 per barrel last week.

With fuel demand in the United States – the main market for Latin American crude – declining as the nation enters shutdown, appetite for heavy oil from U.S. Gulf refiners has tumbled.

On March 18, Mexico’s Maya declined to its lowest level in 18 years, with sales to the U.S. Gulf Coast closing at below $13 per barrel according to S&P Global Platts, creating panic among neighbors.

Sending Latin America’s crudes to more distant markets such as Asia had provided some outlet for oil, but if freight tariffs increase amid a growing demand for floating storage, that avenue could also close in the coming months, traders said.

THE ONES AT RISK

With few options on the table, the most expensive production operations could be forced to cut back output or shut.

Those typically include offshore ventures like some deep and shallow water fields in Brazil, where production costs last year were between two and five times higher than the $5.6 per barrel registered for pre-salt, according to Petrobras’ data.

Also at risk are extra heavy crude that needs upgrading such as Venezuela’s output from its Orinoco Belt joint ventures and shale projects like many in Argentina.

The price slump could also have a heavy impact on countries struggling due to output inefficiencies and heavy government takes such as Mexico and Ecuador, as well as firms facing high transportation costs like those operating in Colombia.

“Petrobras should have a slower development in its investment case, while Ecopetrol and (Argentina’s state-run) YPF would struggle as they have a breakeven of $30 per barrel and $40 per barrel, respectively,” said investment firm UBS in a note to clients.

Ecuador’s Energy Minister Rene Ortiz told Reuters that Petroecuador’s production costs are between $15 and $19 per barrel. “Our production continues uninterruptedly. Exports of Oriente and Napo crudes are normal, according to schedule made before the sanitary crisis,” he said in an email.

While production cost typically refers to the cost of lifting an oil barrel to the surface, breakeven price is the sale price needed to cover all the operational and financial costs of that barrel, including lifting, workforce and taxes.

An Ecopetrol spokesman said output costs were not yet above sale prices, so no fields have been shut. The Colombian firm has a target of producing at least 745,000 barrels of oil equivalent a day in 2020.

Colombia-focused oil producer Frontera Energy (FEC.TO) on Monday announced a 60% reduction in capital expenditures for 2020 and said it would prioritize essential well workovers and critical maintenance until market conditions improve.

In Venezuela, oil sale prices and export volumes have been the most punished by the market due to the additional weight of U.S. sanctions.

Venezuelan President Nicolas Maduro this month confirmed that PDVSA, whose lifting costs are around $11 per barrel, is selling its oil below production costs. However, he did not outline any plans to curb production.

Even though it is partially protected by a hedging program and has credit lines available, Mexico’s Pemex seems the most vulnerable among its peers in Latin America to low crude prices.

The company’s financial debt surpassed $100 billion in 2019, even after receiving capital injections from the government.

Pemex revised its Maya price formulas down last Friday, which could bring even lower prices. So far this year, Pemex exploration and production costs – which do not include financial costs or taxes – average about $16 per barrel, according to company data.

But the firm, which is on the verge of losing its coveted investment grade rating, has full-cycle costs of more than $80 per barrel after taxes, according to Fitch.

Under pressure by legislators, Mexico’s Energy minister Rocio Nahle on Sunday said the country, which has offered to mediate between Russia and Saudi Arabia, is in talks with other producers while Pemex is applying a tax easing program.