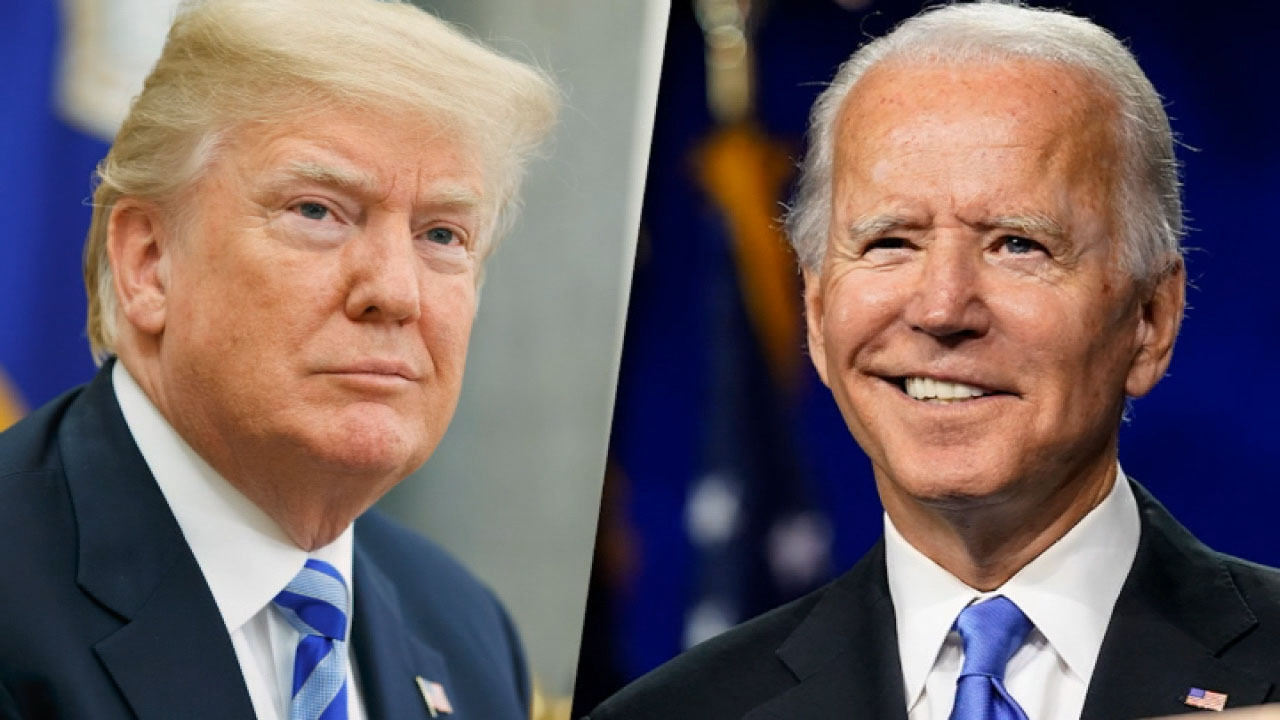 “Be afraid, be very afraid.” As a political independent who closely followed both the Democratic and Republican National Conventions, I felt that fear was the underlying theme of both. While there were moments of eloquence and inspirational joy at each gathering, the number of upbeat messages paled in comparison to the harsh attacks and negative warnings issued by both sides.

Although the Democrats praised America’s potential, its exceptional character and the need for unity and opportunity for all, the dominant subtheme was President Trump’s mishandling of the deadly coronavirus pandemic.

Every American is well-aware that the coronavirus has not miraculously disappeared, as Trump has repeatedly predicted. Instead, the virus has infected more than 5.9 million Americans and killed more than 182,000. The Democratic message was clear: if Trump is reelected, you and your loved ones could die.

A succession of Democratic speakers warned that if reelected, Trump’s personal corruption, indifference and incompetence would permit the deadly virus to continue running amok while he systematically undermines constitutional checks and balances and destroys American democracy.

In a second Trump administration, Democrats warned, Washington would become an imperial city — a cross between ancient Rome and the Hunger Games’ “Capitol,” where a self-anointed royal family would shred the Constitution, starve the poor, and stage blood sports as a diversion from their rapaciousness and dictatorial impulses.

At this week’s Republican convention, speakers provided some evidence for the dire Democratic narrative.

While the Trump administration has poured billions of dollars into the search for a COVID-19 vaccine and an effective treatment, a maskless Trump addressed a sea of over 1,200 mostly unmasked faces seated cheek to jowl on the White House South Lawn on Thursday night. The president ignored the guidance of his own Centers for Disease Control and Prevention on the need for social distancing and to wear masks to thwart COVID-19’s spread, even when outdoors, where there has been little virus spread.

In a display of indifference to law and political tradition that upset some White House veterans of both parties, Trump used the White House itself, the Rose Garden and the Washington Monument — illuminated by fireworks that spelled out his name — as political props for his campaign.

For Republicans, the staging of a well-produced reality TV show aimed at changing reality may prove a heavy political lift — even for Trump, the master showman.

While introducing her father, first daughter Ivanka Trump conceded that the president’s red hot rhetoric was “not to everyone’s tastes” and said his tweets could feel “unfiltered” — creative euphemisms for four years of ugly outbursts. But she asserted that he was a compassionate man and fearless fighter for the average man, or person, since part of the convention’s goal was to bring back what Trump calls the “suburban housewives of America” and enlist conservative Blacks in the GOP fold.

Trump himself, however, engaged in overt and subtle fear-mongering during his 71-minute acceptance speech, which was one of the longest in convention history.

Former Vice President Joe Biden, whom Trump mentioned over 40 times in his speech, is a socialist “Trojan Horse” who, if elected president, would permit the “radical left” to turn America into Venezuela, the president said.

Speaker upon speaker mischaracterized Biden’s policy positions and asserted that the Democratic presidential candidate would permit the federal government, coupled with the intimidation of cancel culture, to destroy capitalism, suppress free speech, and end law and order.

Republican speakers claimed a President Biden would allow rioters masquerading as protesters to burn small businesses to the ground, repeal the Second Amendment (even though no president has the power to repeal constitutional amendments), and release hundreds of thousands of hardened criminals from prison.

Leafy (white) suburbs would turn into the torched neighborhoods of Portland, Seattle, Chicago and New York, according to the president. In Thursday’s acceptance speech, Trump’s “Sleepy Joe” suddenly became a mixture of the late Soviet dictator Josef Stalin and Conan the Barbarian.