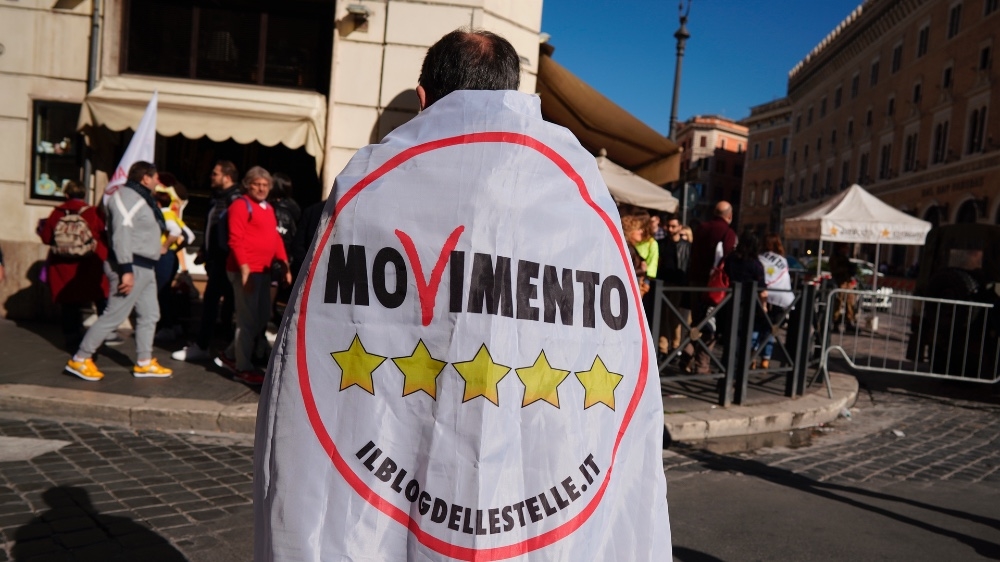 Spanish conservative newspaper ABC on Monday published what it said was a Venezuelan intelligence document dated July 25, 2010, proving Maduro, at the time then-President Hugo Chavez’s foreign minister, sent the funds to Italy in a diplomatic bag.

The money was allegedly destined for Gianroberto Casaleggio, who founded the anti-establishment Five Star along with comedian Beppe Grillo. Casaleggio died in 2016.

The allegations appeared on the front page of Italian newspapers on Tuesday.

The Five Star, currently in a coalition government with the centre-left Democratic Party (PD) and the main backer of Prime Minister Giuseppe Conte, dismissed the Spanish paper’s story as “fake news”.

The alleged cash was reportedly to finance Five Star, which was founded in 2009 and has what would be considered both left- and right-wing policies.

The Venezuelan intelligence document published by ABC said the money was sent “in a secure and secret way via the diplomatic bag”.

The head of Venezuelan intelligence at the time was Hugo Carvajal, who was arrested in Madrid in 2019 for alleged drug trafficking before being freed on bail.

Spain in November authorised his extradition to the United States but he has since disappeared.

Five Star won 32 percent of votes in 2018’s election before entering a coalition government with the far-right League.

That coalition collapsed and a new government was formed with the PD last year, but opinion polls suggest just 15 percent of Italians would currently vote for the Five Star.