Posted By: Jennifer Philipp 2 months ago 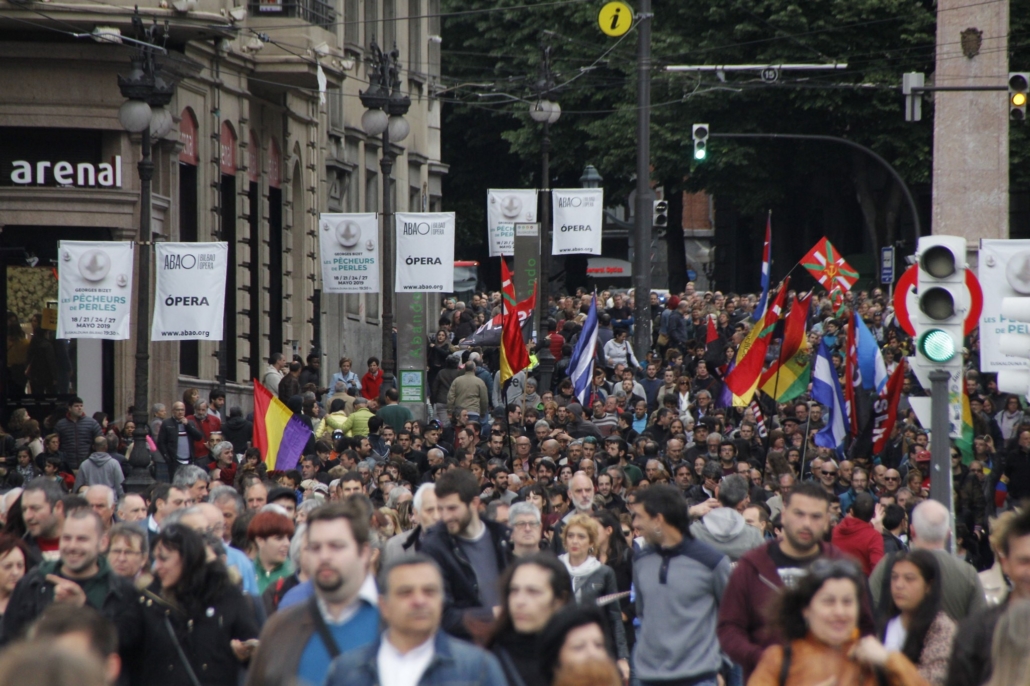 From 2013 to 2019, the Maduro administration was responsible for managing economic adversity, increased crime rates and immense migration in an attempt to obviate human trafficking in Venezuela. The Maduro administration utilized Misiones (government social aid programs) as a deterrent to poverty and human trafficking in Venezuela. Misiones benefitted some communities by providing basic needs and education but became ineffective in 2014 due to its shifting political agenda, administrative instability and insufficient funding.

Venezuela has established human trafficking as a crime, but it still does not have an anti-trafficking law and policy. The Maduro administration demonstrated the intention to combat the development of human trafficking. However, Venezuelan law in 2019 only criminalized select forms of trafficking with insufficient penalties, prevention, reporting and protection of vulnerable groups. The human trafficking industry usually percolates between developing countries, making the rapid increase the only quantifiable data. Despite the challenge in obtaining evidence, eradicating human trafficking is most successful through prevention methods, the punishment of the perpetrator and adequate protection for the victim.

Venezuelan women and children are particularly vulnerable to the risk of being trafficked while migrating to neighboring South American countries. The urgency Venezuelan migrants feel to send money back to their families increases the risk for criminal gangs and guerrilla groups to force children into begging and women into sexual and labor exploitation.

With an 8,000% increase in Venezuelans pursuing refugee status over the past six years, hundreds of thousands prevail without access to basic necessities. Without the authorization to stay in neighboring countries, arriving Venezuelans are highly susceptible to trafficking and desperately in need of documentation, shelter, nourishment and medical attention.

In December 2018, UNHCR collaborated with IOM and host countries to commence the Regional Response Plan for Refugees and Migrants which prioritizes 2.2 million Venezuelan migrant’s needs and improves overall assistance. UNHCR has increased protection along dangerous borders, provided basic resources for relief and ensured that refugees and migrants receive adequate information about advantageous opportunities.

The International Organization for Migration (IOM)

The 1 million Venezuelan children working in the informal labor sector and an estimated 200,000 children in servitude is likely to increase due to human trafficking in Venezuela. The Venezuelan government supported programming to improve conditions for working children and assist victims of human trafficking. The International Organization for Migration (IOM) imposed a campaign translated as “Your Life Challenges with fiscal support from the U.S. This campaign aims to protect Venezuelan children, women and men from traffickers during their transit. “Your Life Changes” is a song that conveys cautionary implications for travelers who are vulnerable to human trafficking. The campaign includes live demonstrations and the propagation of informative materials to increase awareness of forced labor and human trafficking in Venezuela.

Colombia currently hosts 1.8 million Venezuelan migrants, making The Colombian Family Welfare Institute (ICBF) a crucial development in the prevention of and support for youth victims of human trafficking. From March to June 2018, ICBF determined that there were 350 Venezuelan victims of child labor in Columbia. ICBF provides care, programs, assistance, shelter and evaluations for Venezuelan child trafficking victims. The Institute focuses on the prevention of human trafficking through its educational training and increased awareness strategies.

The responses from International Conventions, government policies and agencies to aid Venezuelans have undoubtedly protected many from their dangerous reality. However, Venezuela has remained a Tier 3 country as the government is not doing enough to eradicate human trafficking. The inconsistencies in the Venezuelan criminalization of trafficking and anti-tracking laws have compromised the well-being and lives of far too many. The Venezuelan crisis has stripped citizens of their humanitarian rights, calling for continued, collective efforts to assist those in need.