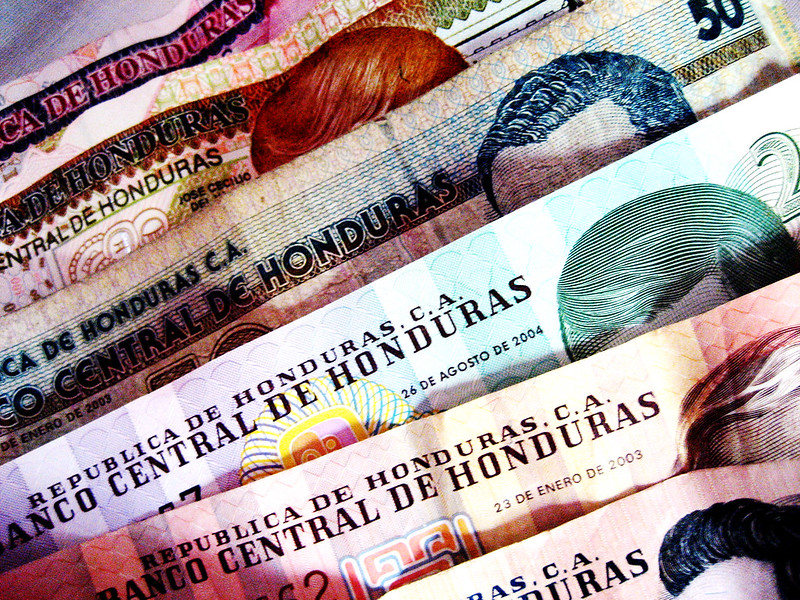 Honduras’ proposed budget for 2020 reduces support to the country’s most needy – while protecting the military and security agencies – and, particularly if the debate on priorities is not made more inclusive, risks exacerbating already high political tensions and chronic economic mismanagement. On the revenue side, the draft budget shows a drop in tax revenues from 18 percent of GDP in 2019 to 16.5 percent – which, ICEFI has found, is not justified by technical analysis of the circumstances. Government spending – excluding payment on the national debt but including transfers to funds and trusts – equaled 19.7 percent of GDP, compared to 21.5 percent in 2019. (ICEFI estimates that the average government spending in Central America in 2019 will be 18.5 percent.) This drop will affect most public entities, particularly in social spending.

At first glance, the budget would appear to produce a surplus in 2020 of about 0.4 percent of GDP, which is double that ICEFI estimates for 2019. But factoring in the transfer of resources to the funds and trusts – a more reliable way of tracking fiscal behavior – the deficit will actually be 1.5 percent of GDP. That’s lower than ICEFI’s estimate of the deficit this year (1.9 percent), but it is achieved at the expense of the wellbeing of a majority of the Honduran population.

If approved and implemented as proposed, the budget will set back several strategic goals that the Honduran government itself has set. The budget confirms the government’s desire to reduce the public deficit principally through cuts to social spending and some capital expenditures – even though the approach contravenes commitments made under the UN Convention of the Rights of the Child and General Comment No. 19 (2016) on public budgeting for the promotion of children’s rights, which establishes that states should not deliberately adopt regressive measures that undermine child’s rights.

The transparency and inclusiveness of the budget debate in the Honduran Congress will be crucial to determining the longer-term impact of this budget on human rights and the provision of public goods and services to the most vulnerable Hondurans, including children, adolescents, and women. Executive and Congressional decisions on the budget will shift the country’s path toward prosperity and governance – or continue down a path of instability and tension. More breaks for those capable of paying taxes, while cutting essential services to those who cannot, will be a step in the wrong direction. At a minimum, Honduran leaders should demonstrate the benefits of such moves will outweigh the costs. The legitimacy and effectiveness of the Honduran budget will depend on a broad, inclusive, and honest debate.

* The Instituto Centroamericano de Estudios Fiscales conducts in-depth research and analysis on the region’s economies. This is the second in a series of summaries of its analyses on Central American countries.