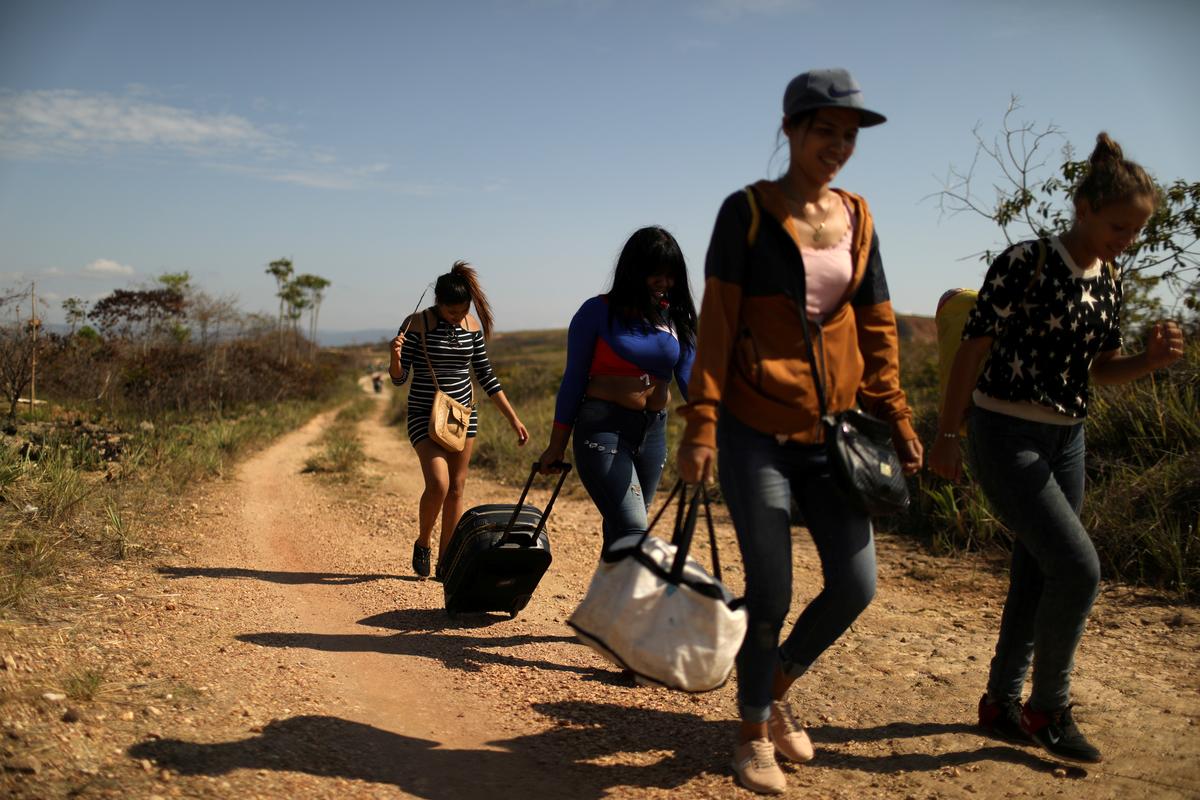 GENEVA (Reuters) – Four million Venezuelan refugees and migrants have fled an economic and political crisis in their homeland, all but 700,000 of them since the end of 2015, U.N. aid agencies said on Friday.

The “alarming” figure highlights the urgent need to support host countries, mainly in Latin America – led by Colombia, Peru, Chile, Ecuador, Brazil and Argentina – the U.N. refugee agency and the International Organization for Migration (IOM) said in a joint statement issued in Geneva.