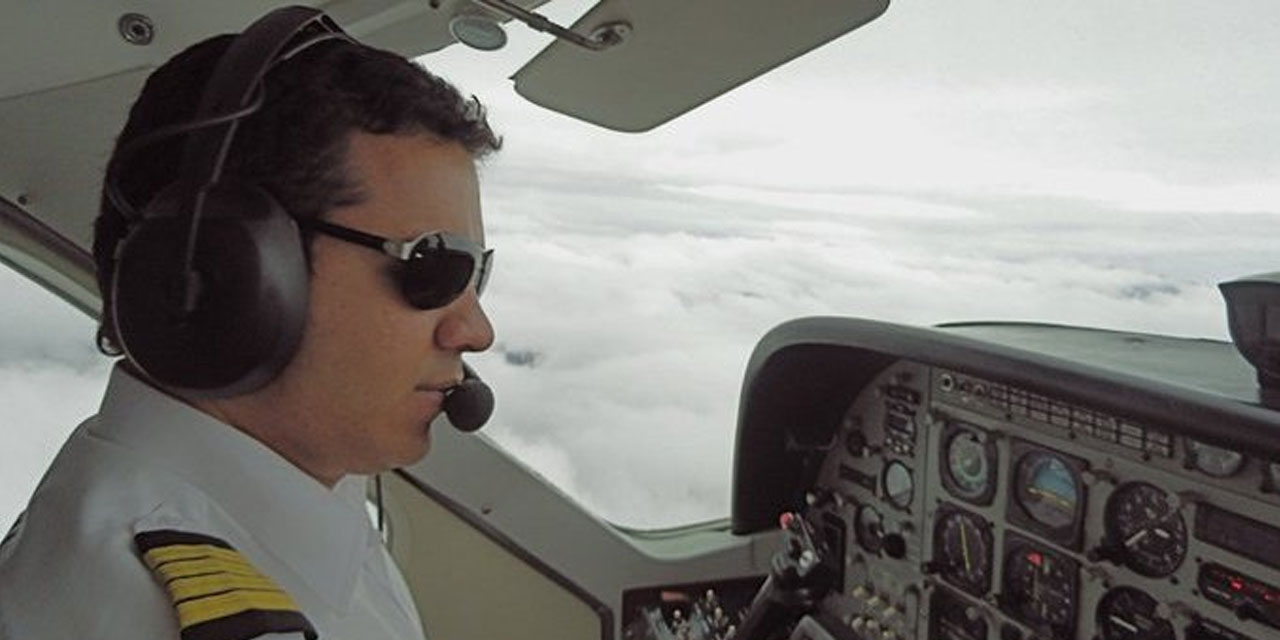 According to the news website, police from the central Meta province said that pilot Samuel Niño went missing on December 3 last year while flying a shipment of cocaine to North America.

The presumably dead pilot is reportedly a trustee of former President Alvaro Uribe and the half-brother of Hernan Gomez, the regional director of Uribe’s Democratic Center party in the Meta department.

Guatemala authorities found a crashed airplane in the Peten region near the Mexican border, a Sinaloa Cartel route, media from that country reported on December 4, but have only identified one of the two corpses, a former Venezuelan Air Force pilot.

No cocaine was found at the site in Peten where 46 airplanes have crashed this year and narcos tend to remove the valuable commodity from the airplanes before the police arrive.

“Many say that the plane was carrying drugs,” an anonymous police official from Meta told the news website, confirming that “there is a body that has not yet been publicly recognized.”

Meta news website Villavicencio Dia A Dia reported that Duque’s campaign pilot “is feared to be one of the victims of a plane crash on the border between Guatemala and Mexico.”

The Meta Democratic Center chief refused to talk to La Nueva Prensa and has also been “discrete” in providing information to the police, according to the news website.

A National Registry employee told La Nueva Prensa that it’s not possible to confirm whether Niño is alive or dead as his information is “in a judicial process.”

“That notice appears when authorities like Interpol or the CIA carry out investigations in partnership with the Prosecutor General’s Office and the Presidency,” the anonymous source told La Nueva Prensa.

Both Uribe and Duque are being investigated, among other things, over their ties to a late money launderer of the drug trafficking organization of Marquito Figueroa.

Uribe has been associated with organized crime, particularly drug traffickers since he began his political career under the wing of the Medellin Cartel in the beginning in the late 1970’s

According to the US State Department, the former president’s niece was a Sinaloa Cartel money launderer until her arrest in 2011.