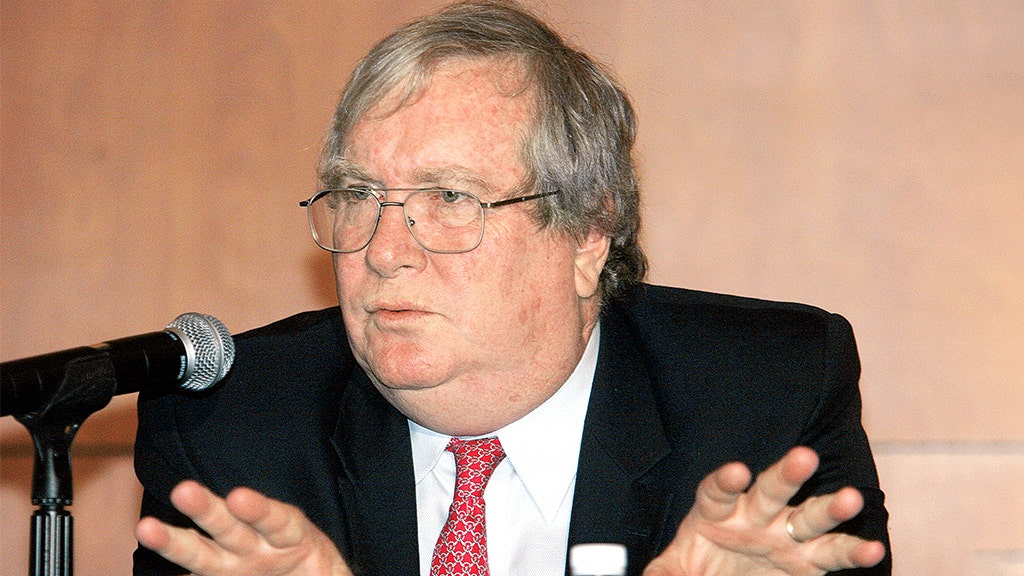 A Miami professor who co-authored a book on organized crime is accused of laundering millions in dirty money through his private U.S. bank accounts.

Bruce Bagley, 73, was arrested Monday on federal charges that he laundered corruption proceeds from Venezuela.

The University of Miami Professor appeared in Miami federal court and was freed on $300,000 bail. His attorney, Daniel Forman, told the Miami Herald that they planned to “diligently defend his case.”

Bagley co-authored the 2015 book “Drug Trafficking, Organized Crime and Violence in the Americas Today,” and has testified before Congress and as an expert in court. He was widely regarded by multiple news outlets as the go-to expert on crime in the Americas.

William F. Sweeney Jr., head of the FBI’s New York office, said in a release that Bagley profited by helping others launder the proceeds of their crimes.

Bruce Bagley is professor of international studies at the University of Miami.

“About the only lesson to be learned from Professor Bagley today is that involving oneself in public corruption, bribery, and embezzlement schemes is going to lead to an indictment,” Sweeney said.

“The funds Bagley was allegedly laundering were the proceeds of bribery and corruption, stolen from the citizens of Venezuela,” Berman said.

An indictment unsealed in Manhattan federal court said that from November 2017 through April, Bagley agreed to receive about 14 deposits from bank accounts in Switzerland and the United Arab Emirates totaling $3 million.

According to the indictment, Bagley transferred the majority of the money into the bank accounts of a co-conspirator to conceal the nature, source and ownership of the funds.

Authorities said Bagley kept a 10 percent commission for himself from the money he laundered.

The University of Miami said in a statement that Bagley was placed on administrative leave.

“As this is a personal matter in an ongoing investigation, the University has no further comment at this time,” the school said.