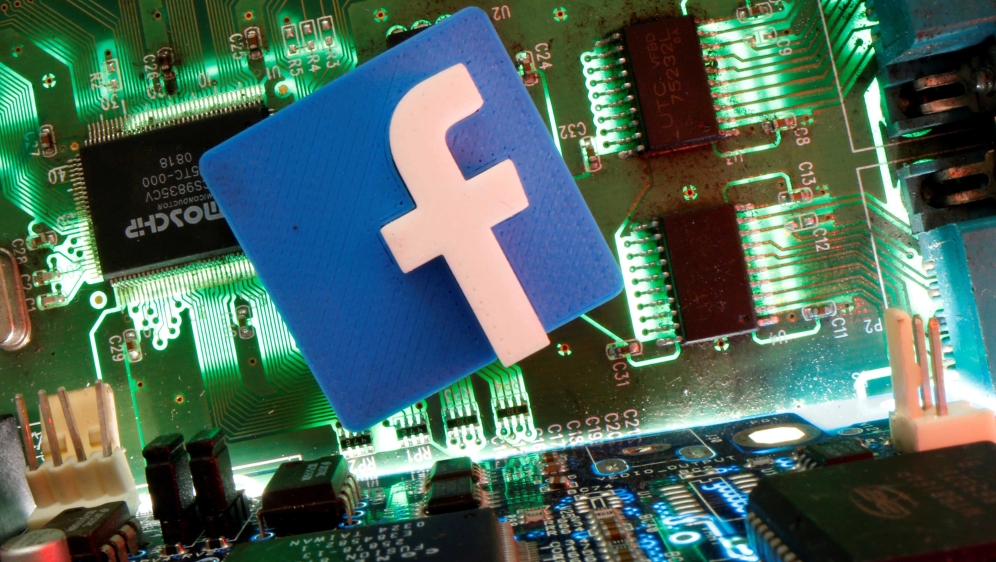 In April 2019, the social media company removed 103 accounts in a similar purge that it says was linked to employees of the Pakistani military’s public relations arm [File: Reuters]

Islamabad, Pakistan – Social networking giant Facebook has removed more than 700 Facebook accounts, groups, pages and Instagram accounts that were part of a Pakistani network of “coordinated inauthentic behaviour”, the company said in a monthly report.

In all, the company removed more than 800 Facebook and Instagram accounts, pages and groups in August, its report on coordinated inauthentic behaviour revealed on Tuesday.

This included two other networks: one based in Russia and focusing on the US, UK, Algeria and Egypt; and one based in the US and focused on Venezuela, Mexico and Bolivia.

The largest network was based in Pakistan and consisted of 453 Facebook accounts, 103 pages, 78 groups and 107 Instagram accounts, the report said.

“The vast majority of the accounts, pages and groups engaged in coordinated reporting of content and people that were critical of Pakistan’s government or supportive of India, and some engaged in spam,” Facebook said.

The social media giant describes “coordinated inauthentic behaviour” as “coordinated efforts to manipulate public debate for a strategic goal where fake accounts are central to the operation”.

In April 2019, the social media company removed 103 accounts in a similar purge it says was linked to employees of the Pakistani military’s public relations arm.

Facebook shared details of the network with the Stanford Internet Observatory (SIO) Cyber Policy Centre days before taking down the pages.

“The network also had messaging praising the Pakistani military, along with some Indian military fan pages and groups of unclear purpose.”

The SIO said the current network’s activity, while troubling, was not as “sophisticated nor as high quality” as the 2019 takedown.

The network encouraged members of its groups to use an extension to Google’s Chrome browser developed for the purpose of automating the reporting of content on Facebook and its associated platforms.

The creator of the extension stated on Facebook that he made the tool to be used against “accounts like anti-Islamic, anti-Pakistani or even groups and pages which is a great threat on social media”.

The aim of the network appeared primarily to be to silence critics of Pakistan’s government and armed forces, as well as certain forms of religious expression.

Many of the pages and groups that were part of the network, in addition to calling on users to report content, also posted content “praising the Inter-Services Intelligence (ISI, Pakistan’s intelligence agency) and ruling Pakistan Tehreek-e-Insaf (PTI) party”, Stanford’s report said.

Many of the Instagram accounts appeared to primarily have been removed because they were being operated from Pakistan while being claiming to represent Indian nationals.

In total, the reach of the network was significant, Facebook said, with about 70,000 accounts following one or more of the pages, about 1.1 million members and 11,000 followers on Instagram.