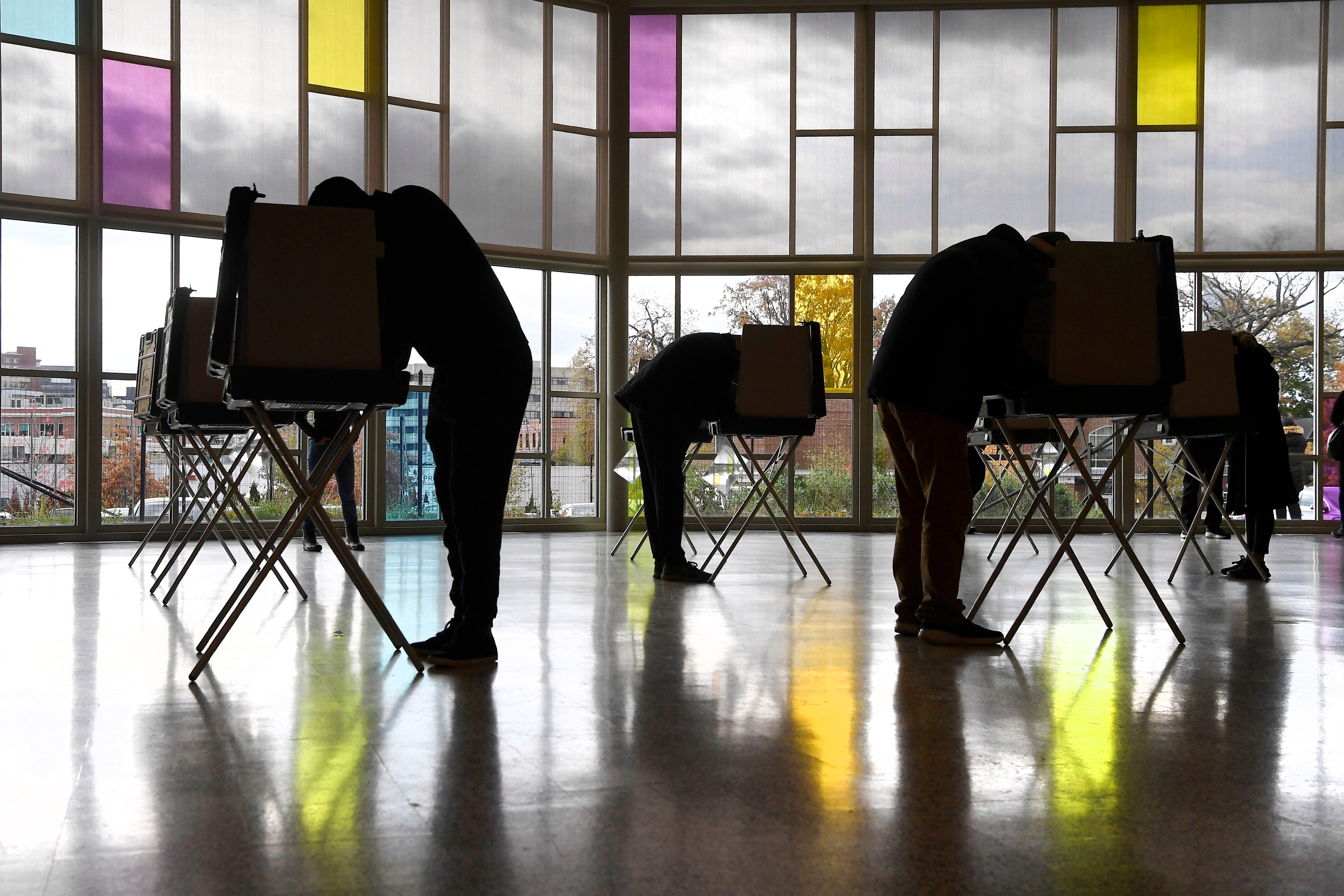 “What we are really dealing with here and uncovering more by the day is the massive influence of communist money through Venezuela, Cuba and likely China in the interference with our elections here in the United States,” Powell said.

She attempted to link election software in several states with a company founded “at the direction” of former Venezuelan dictator Hugo Chavez, who died in 2013.

“The Dominion Voting Systems, the Smartmatic technology software, and the software that goes in other computerized voting systems here as well, not just Dominion, were created in Venezuela at the direction of Hugo Chavez to make sure he never lost an election after one constitutional referendum came out the way he did not want it to come out,” Powell claimed.

Dominion has repeatedly rejected accusations about vote switching and software issues. The company’s international headquarters are in Toronto, where it was founded in 2002, and its U.S. base is in Denver.

“The latest flood of absurdities is deeply concerning, not just for Dominion but also for our dedicated state and local partners and the electoral process on whole,” the voting software company said in a statement following the press conference.

“Dominion is plainly a non-partisan American company with no ties to Venezuela or Cuba,” the statement continued. “Vote counts are conducted by county and state election officials, not by Dominion, or any other election technology company—our systems support tabulation by those officials alone.”

Trump’s legal team is attempting to prove through various legal battles that the president is the rightful winner of the 2020 presidential election, despite Joe Biden being the projected winner.

A recent Reuters/Ipsos poll taken from Nov. 13-17 found that 52% of Republicans believe that Trump “rightfully won.”

Though another 68% of Republicans reported concern that the election was “rigged,” the poll also found that altogether 73% of the total poll takers agreed that Biden won the election.